Damn Louisiana, you&rsquo;re scary! The Pelican State has been haunted by eerie monsters that lurk in its swamps and villages and they have finally had enough of it, putting a lot of money on the head of each monster. Become a bounty hunter in Crytek&rsquo;s incredible horror FPS Hunt: Showdown! Become A Bounty Hunter You will find various contracts within the game, complete the mission in the contract and you will be greatly rewarded! Sounds simple enough, right? Well, it isn&rsquo;t easy to operate when fear is running through your veins! Jump scares are plentiful in the game, and there are loads of monsters you have make your way through before you even get a sniff of the one that has the bounty. On top of that, it is a multiplayer game, and you will have to compete with teams of other bounty hunters trying to do the same! Co-Op The Hunt: Showdown key unlocks the door to the ultimate co-op experience. You cannot do much on your own in this world of lurking danger, you need a good partner. You will be randomly placed with another player to form a team, you have to work together if you want to be the first ones to take the sweet bounty home! One of the best parts about sticking together is that even if you get killed, your partner can resurrect you, meaning that you&rsquo;re literally vital to each other! Eerie World The Louisiana swamps are scary enough during the daytime, however, when the sun sets, that&rsquo;s when it becomes crazy! Do not blink even for a second or you will pay the ultimate Hunt: Showdown price, be killed, and have the bounty snatched from under your nose! You can be killed both by other bounty hunters and the wide array of monsters you will find within the game, it will take some serious skill if you want to make it out alive. 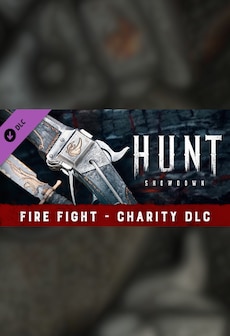 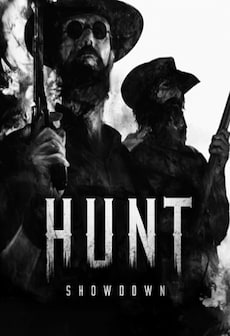 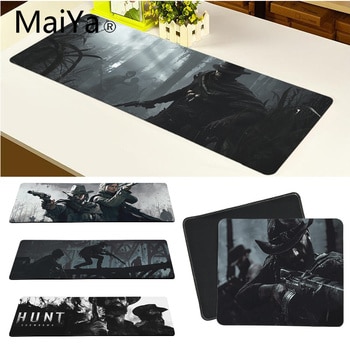 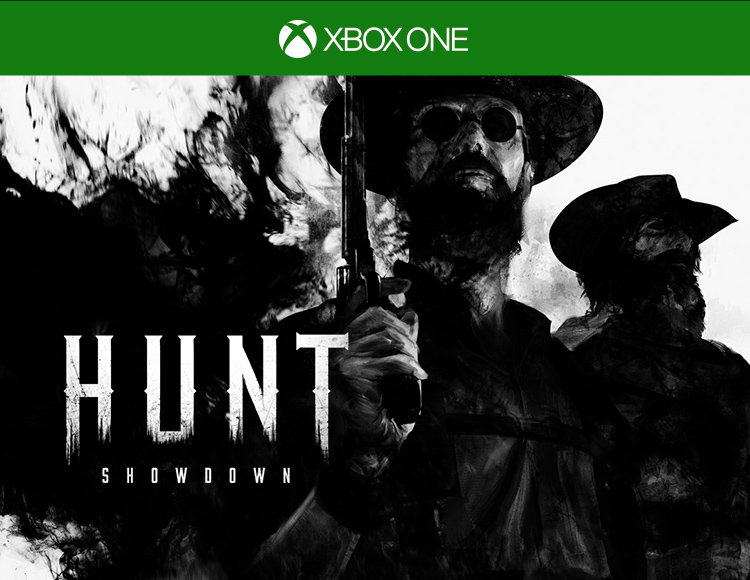 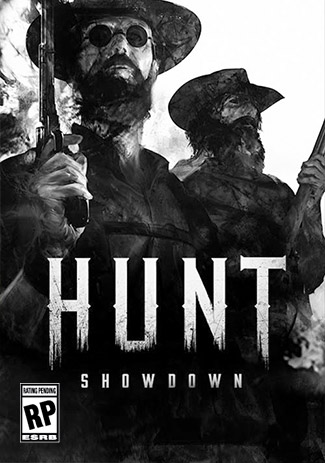 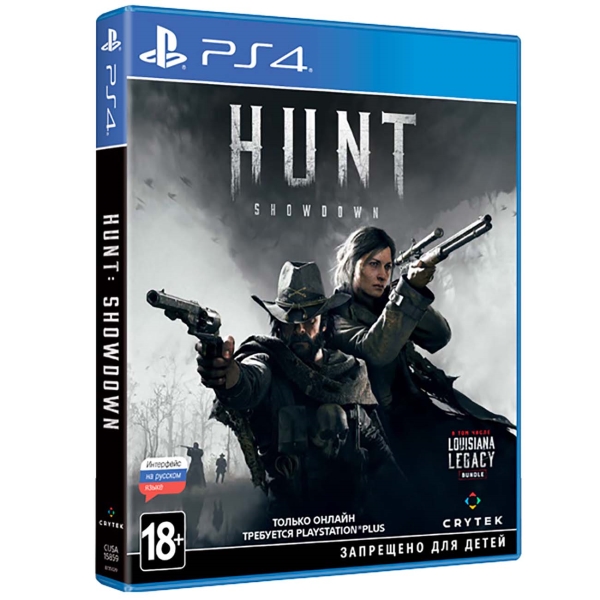 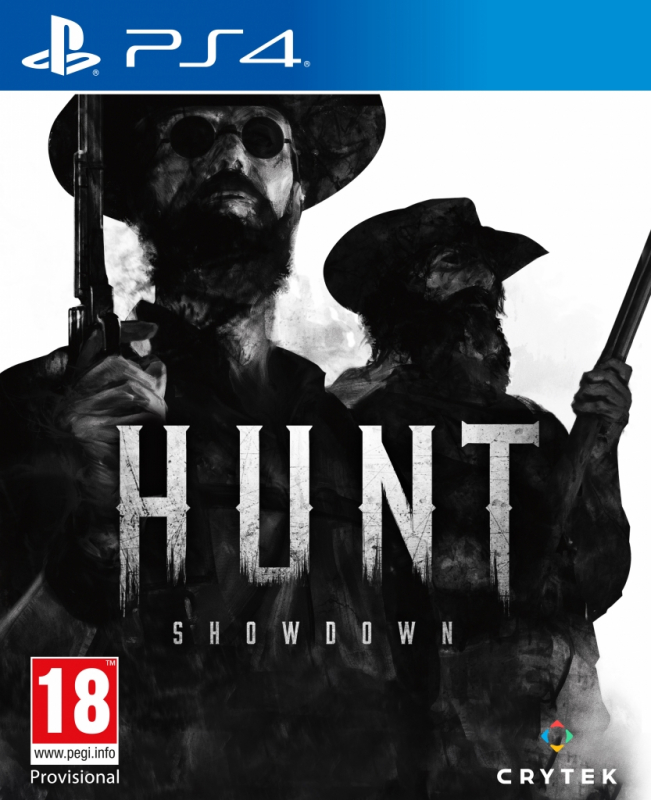 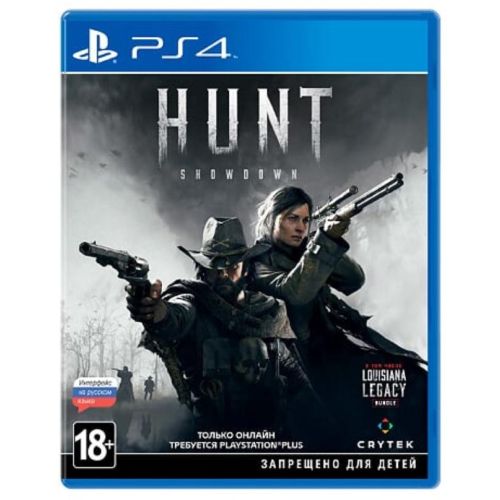 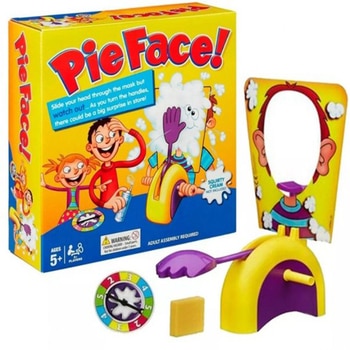 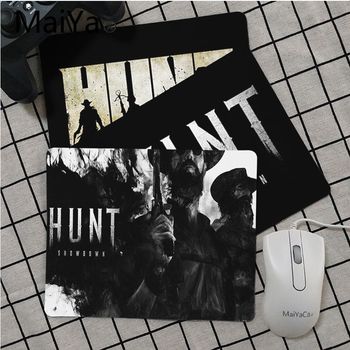 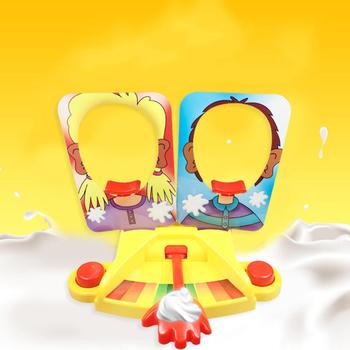 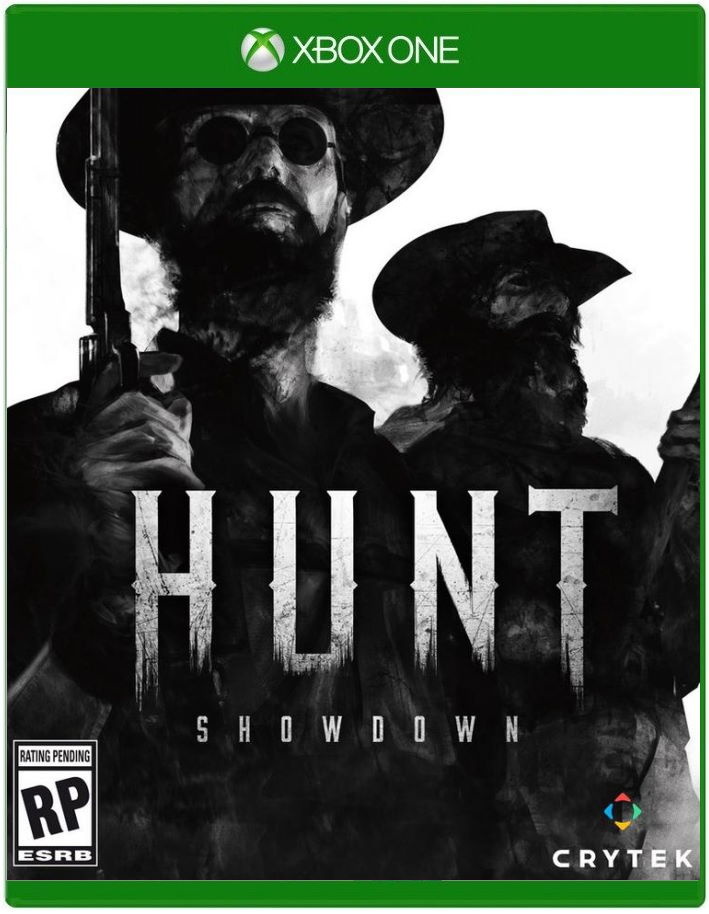 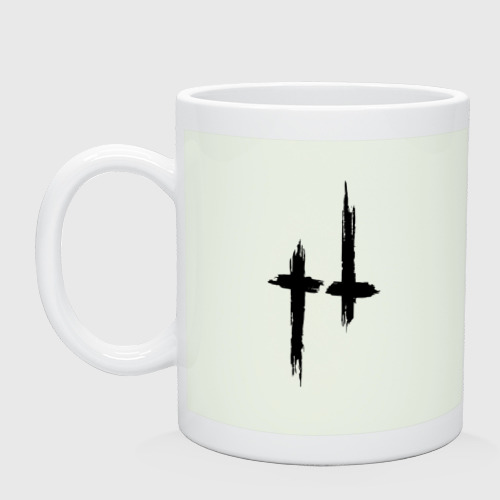 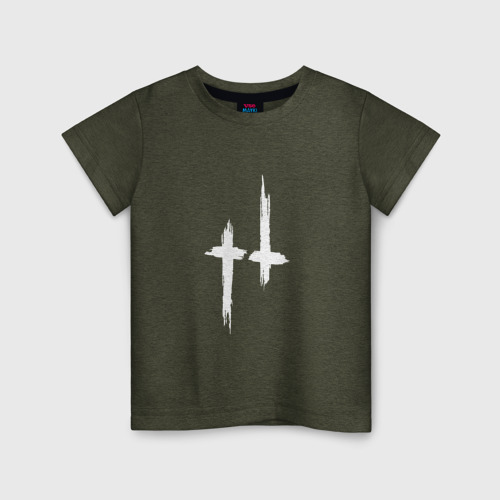 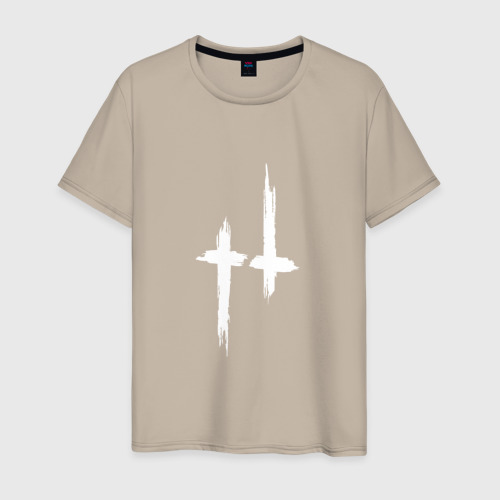 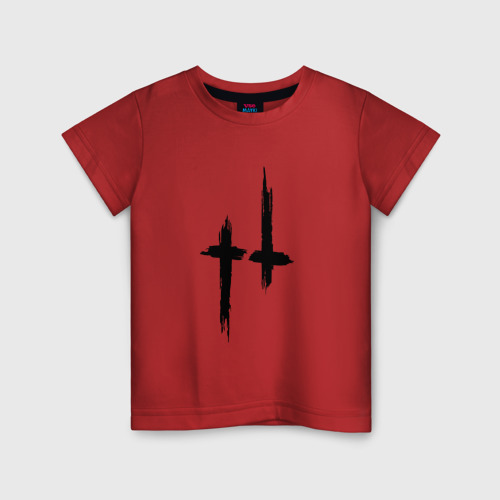 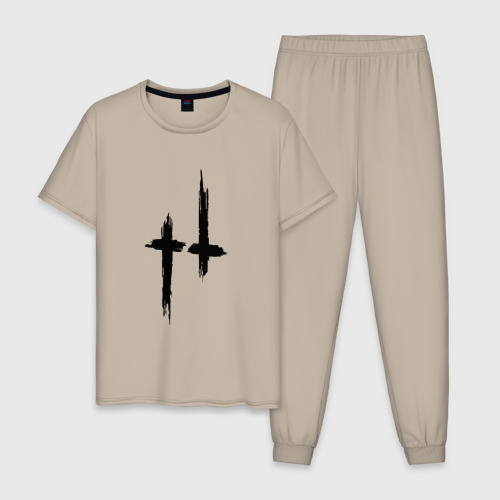 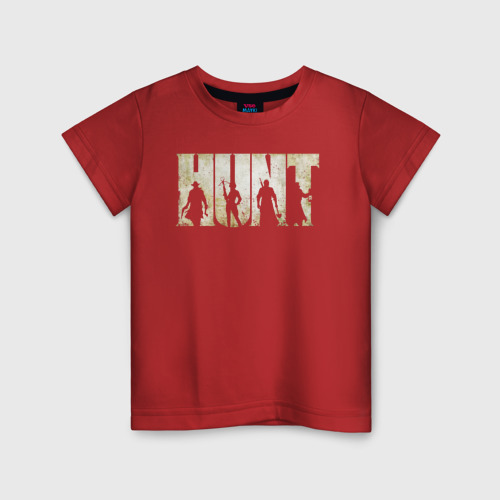 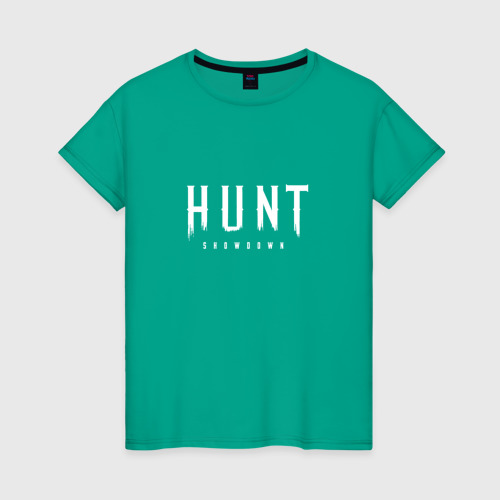 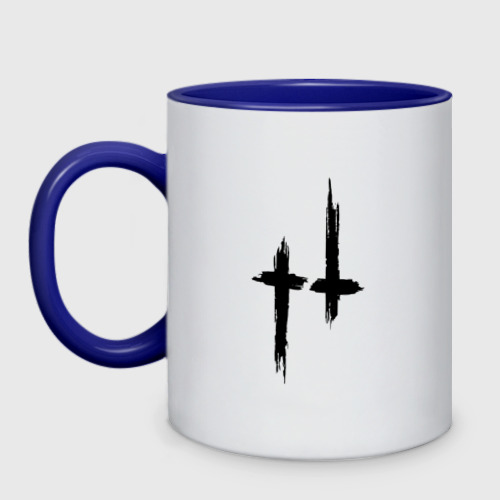 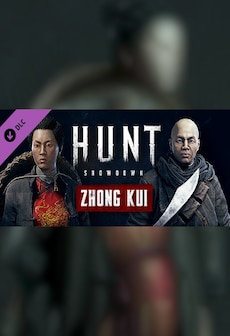 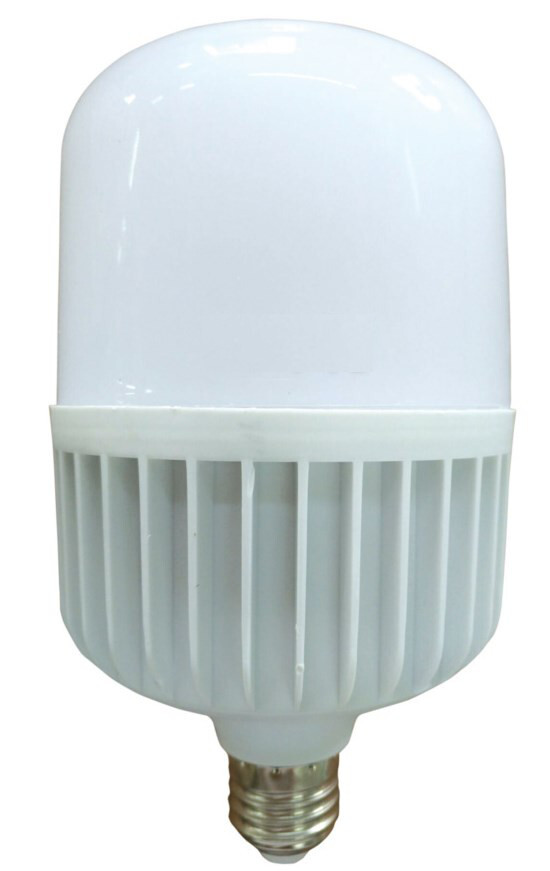 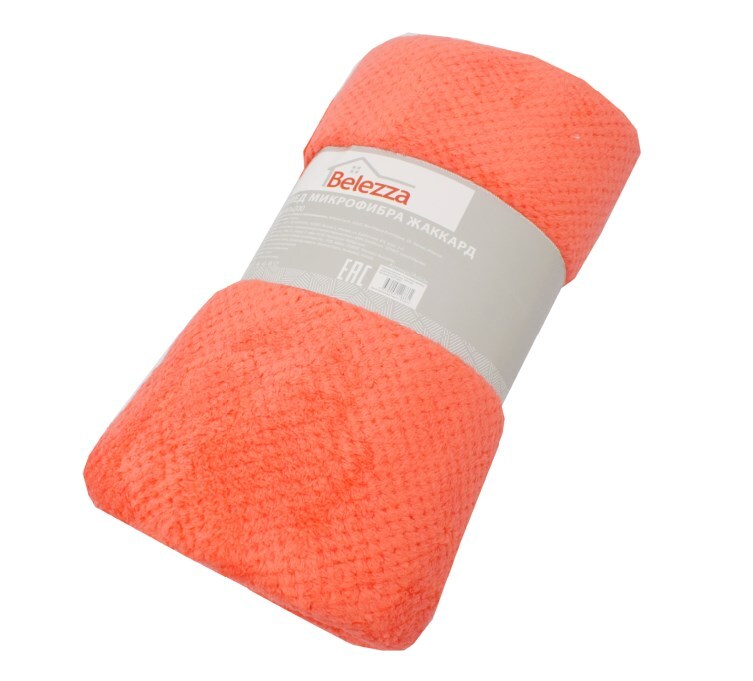 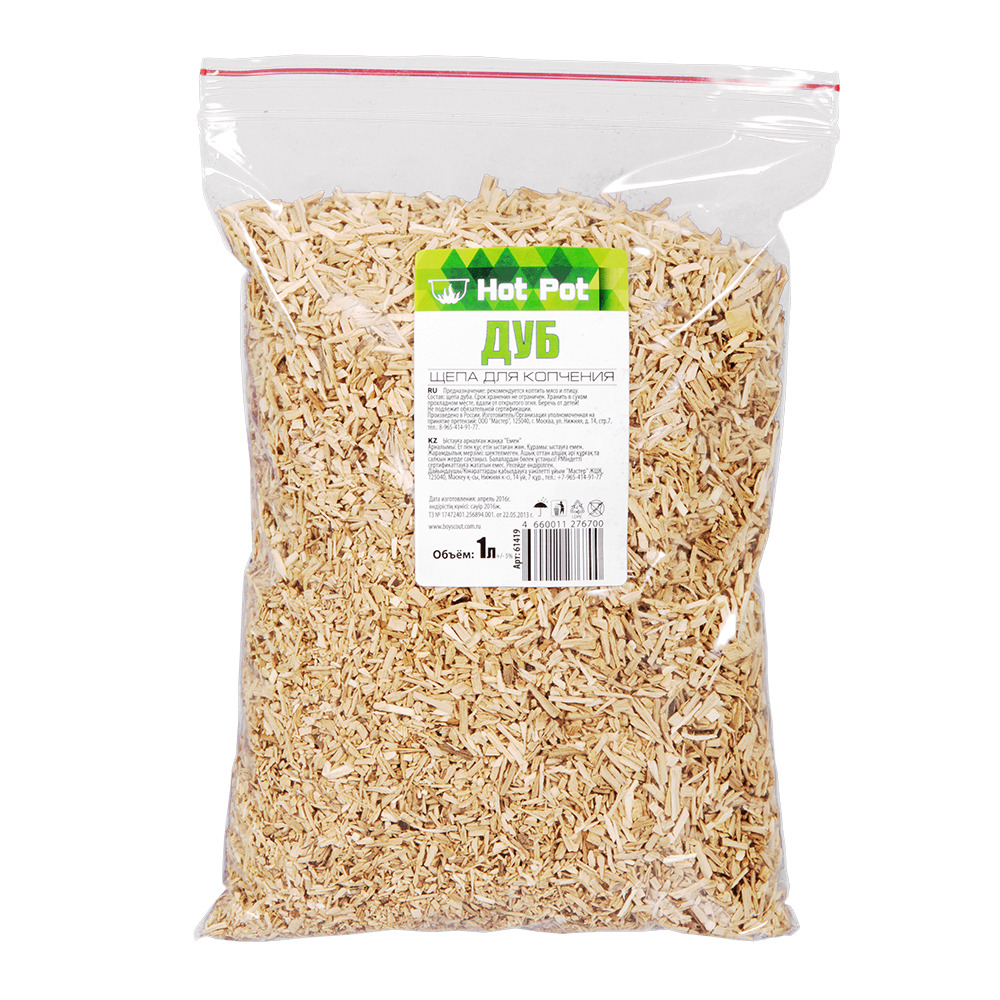