Metal Gear Survive is a survival action-adventure game developed by Konami. It&lsquo;s a spin off from the Metal Gear Solid V story and is set in an alternate universe where a player must fight zombie-like creatures &mdash; wanderers. To fight wanderers, you can choose from various traps, firearms, fences and melee weapons unlockable and available throughout the game. You must also consider your thirst and starvation levels, as well as use different medicine for when you are poisioned or wounded. There&lsquo;s also a base available for your personal use, which can be upgraded with various resource gathering facilities, fences, towers and more. It can also provide shelter for your saved survivors, and they can be formed in teams to explore the vast wilderness on their own! Metal Gear Survive also has a four player Co-Op multiplayer where you can accomplish extreme missions with tactical precision! Try Survivng the alternate Metal Gear game and have a lot of fun doing it! 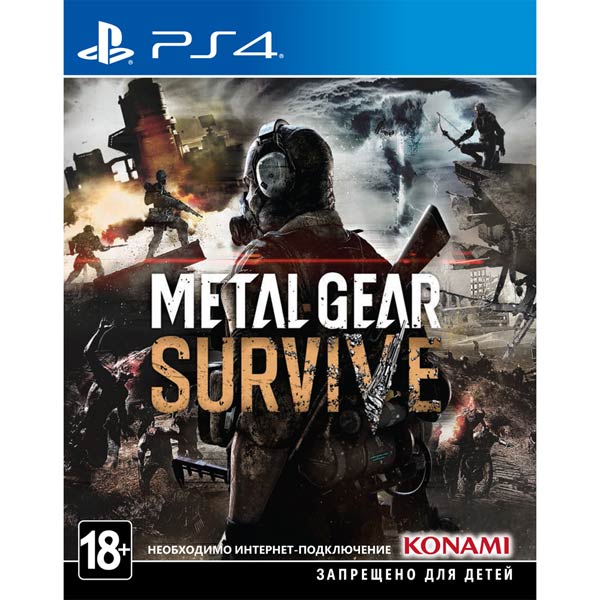 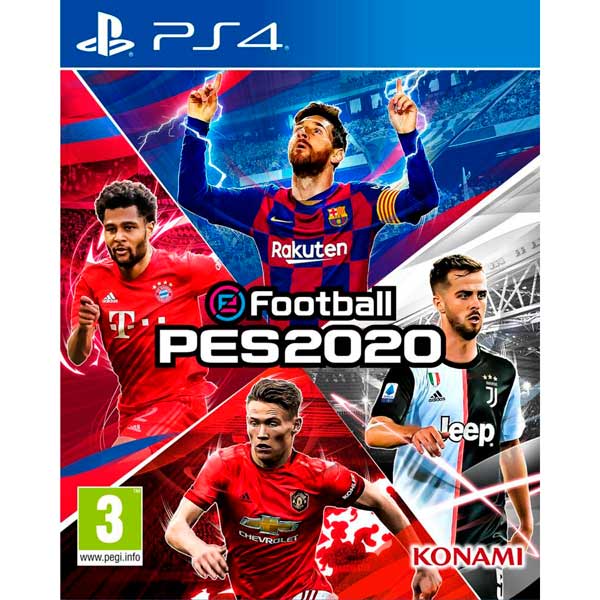 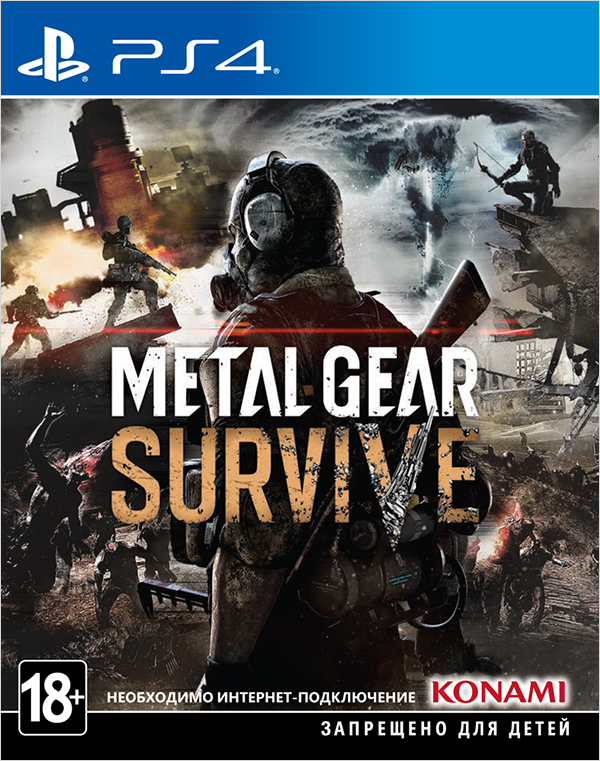 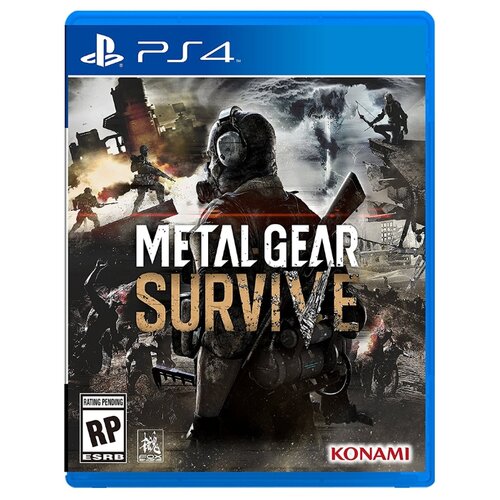 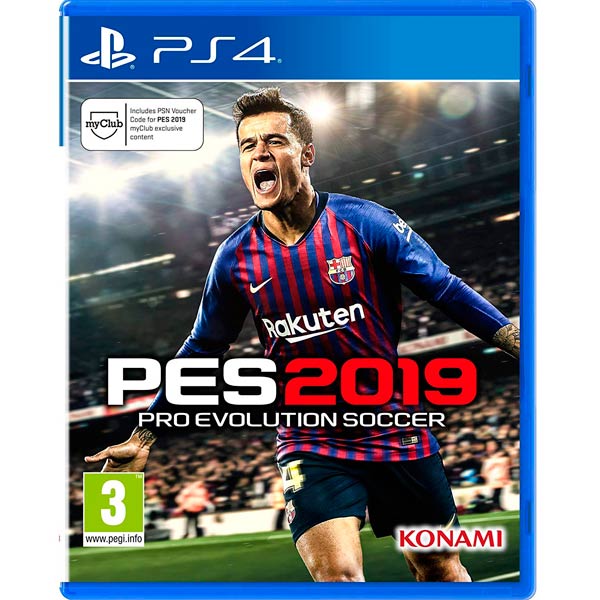 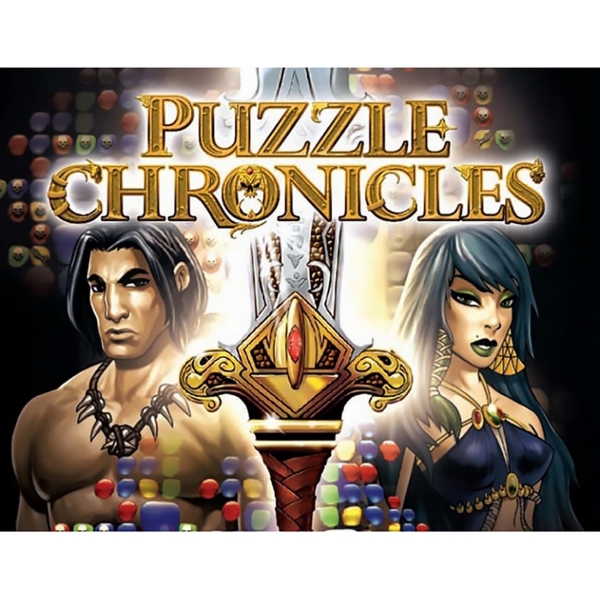 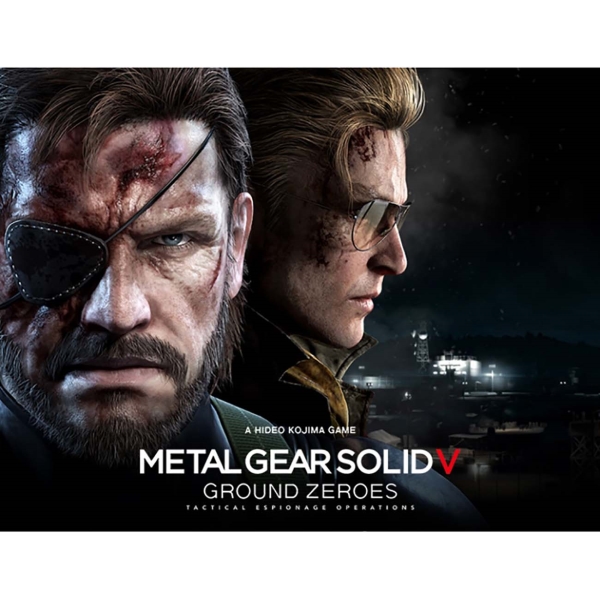 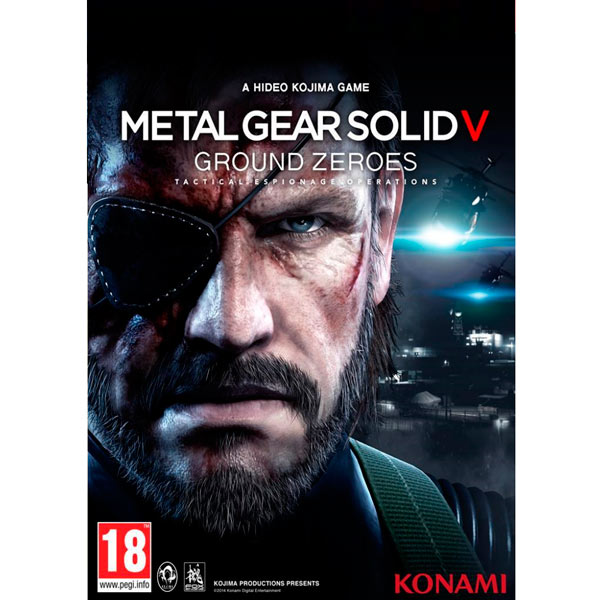 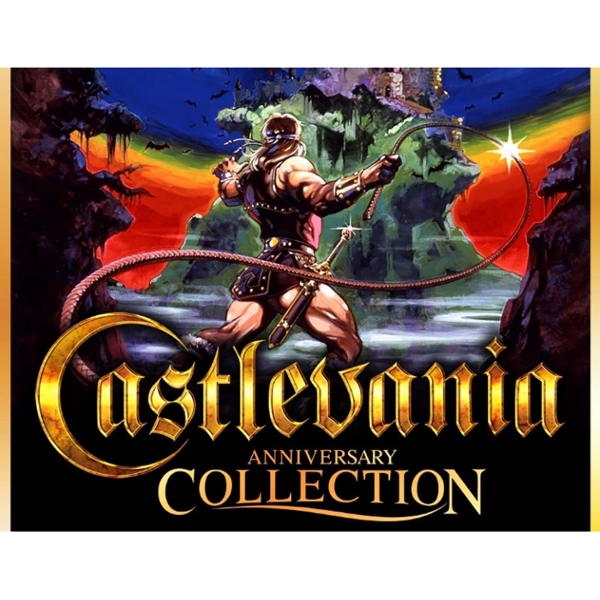 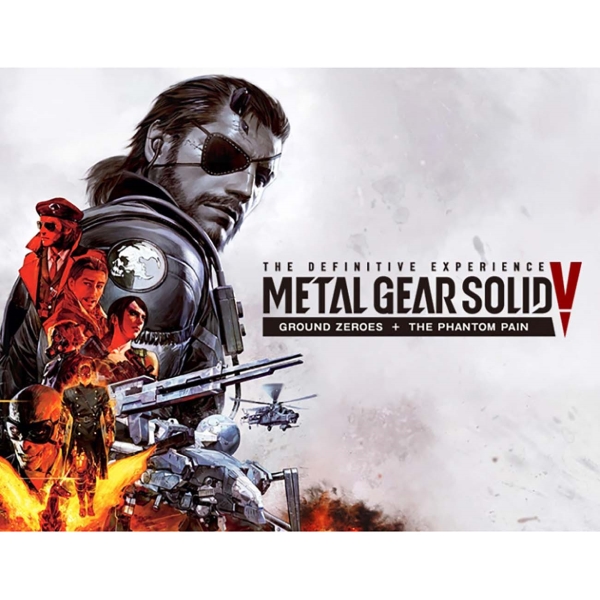 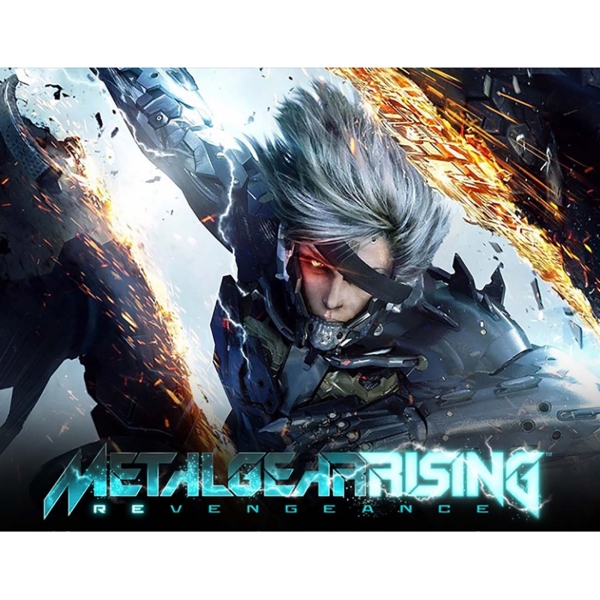 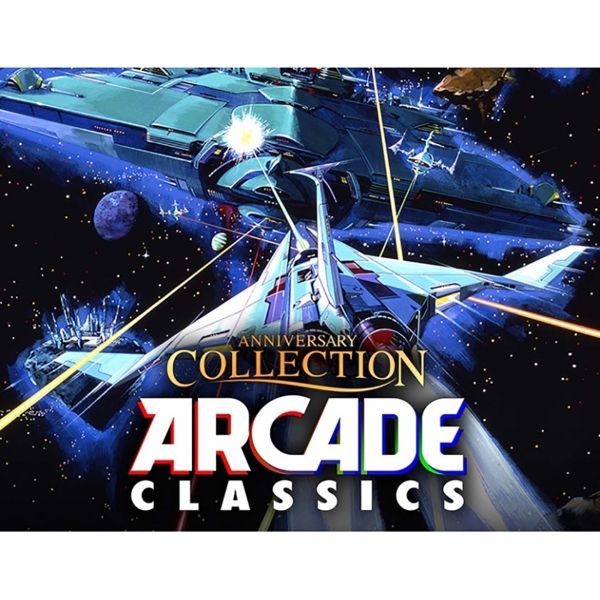 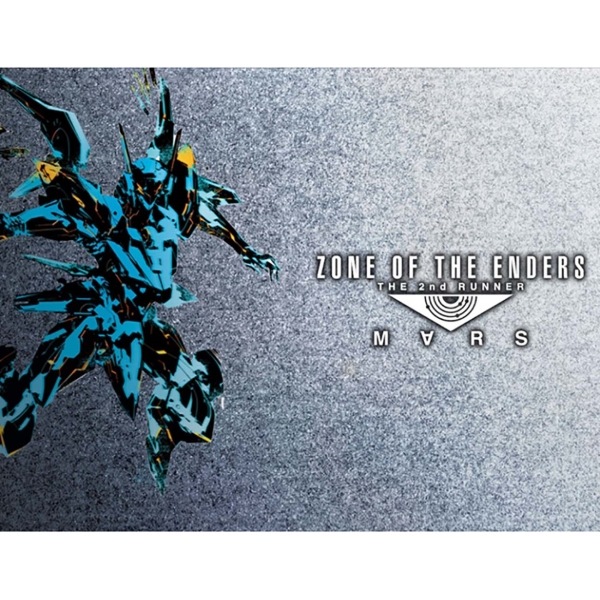 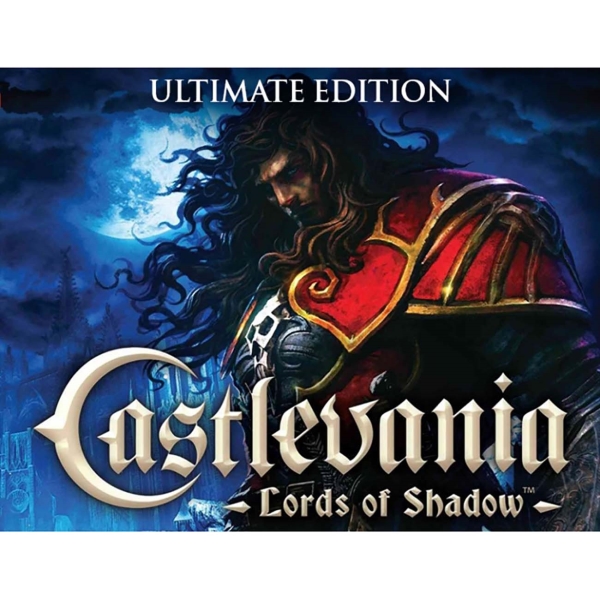 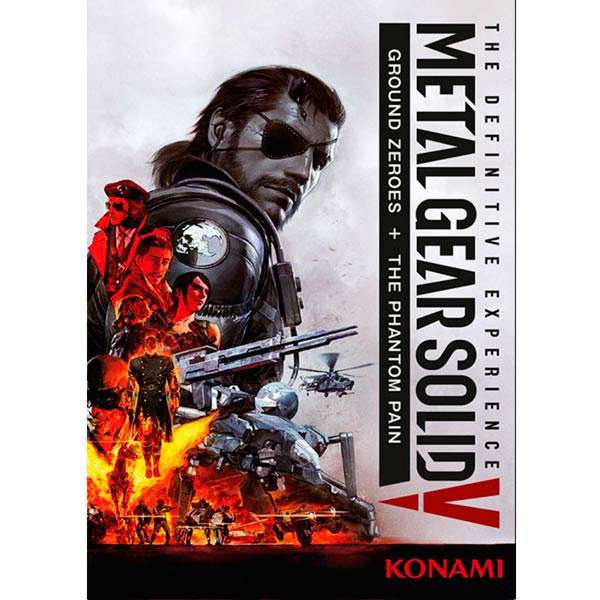 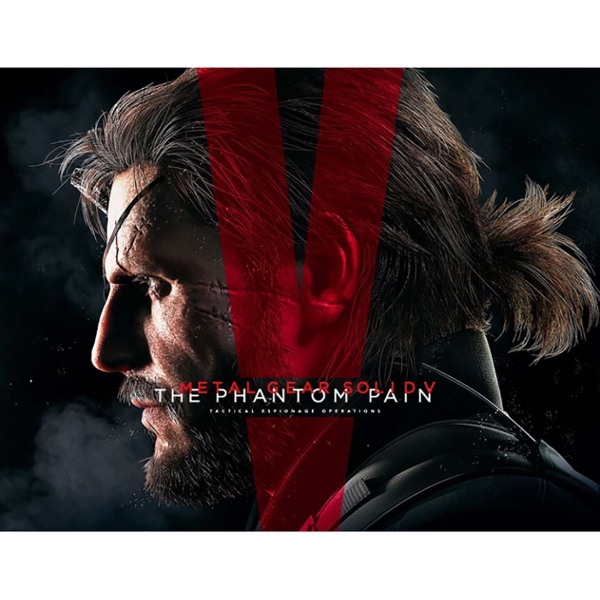 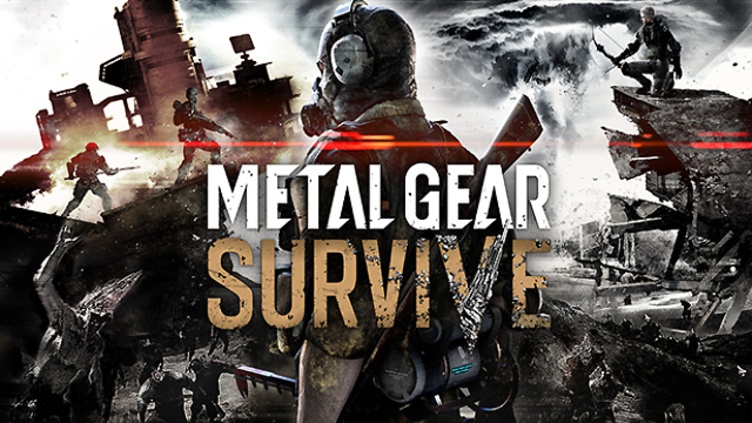 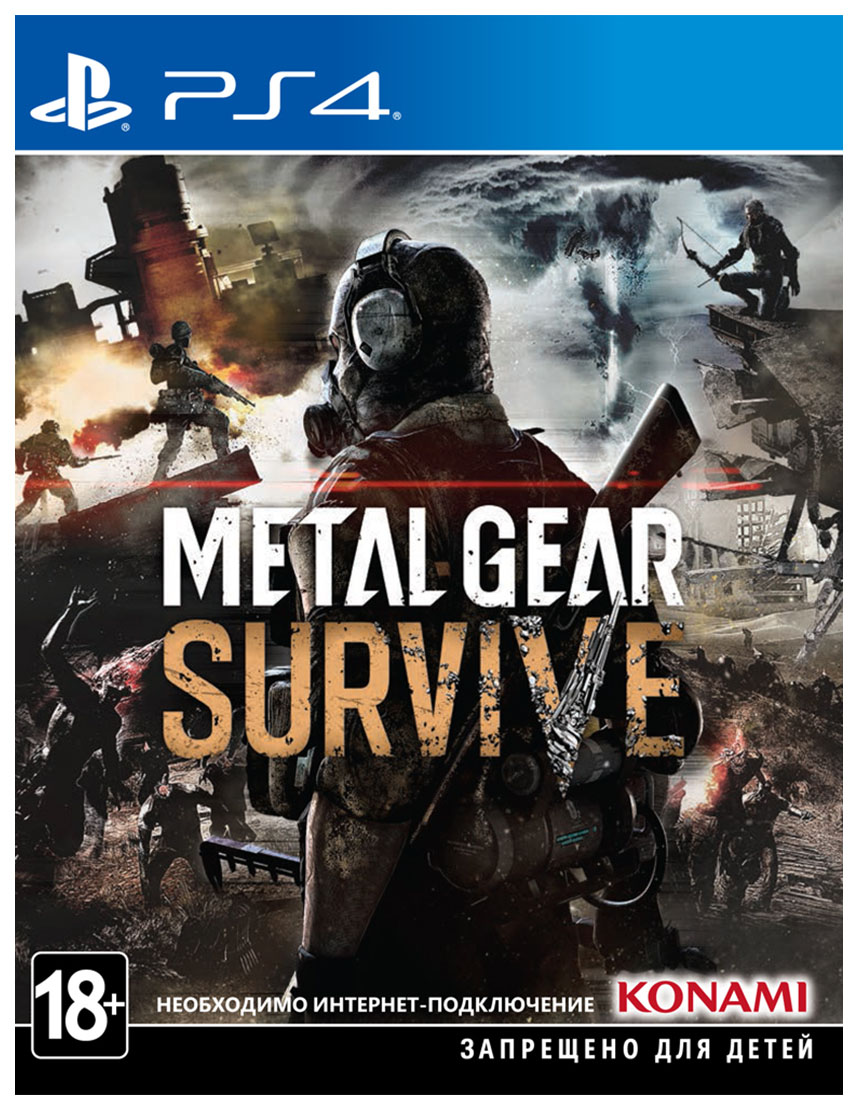 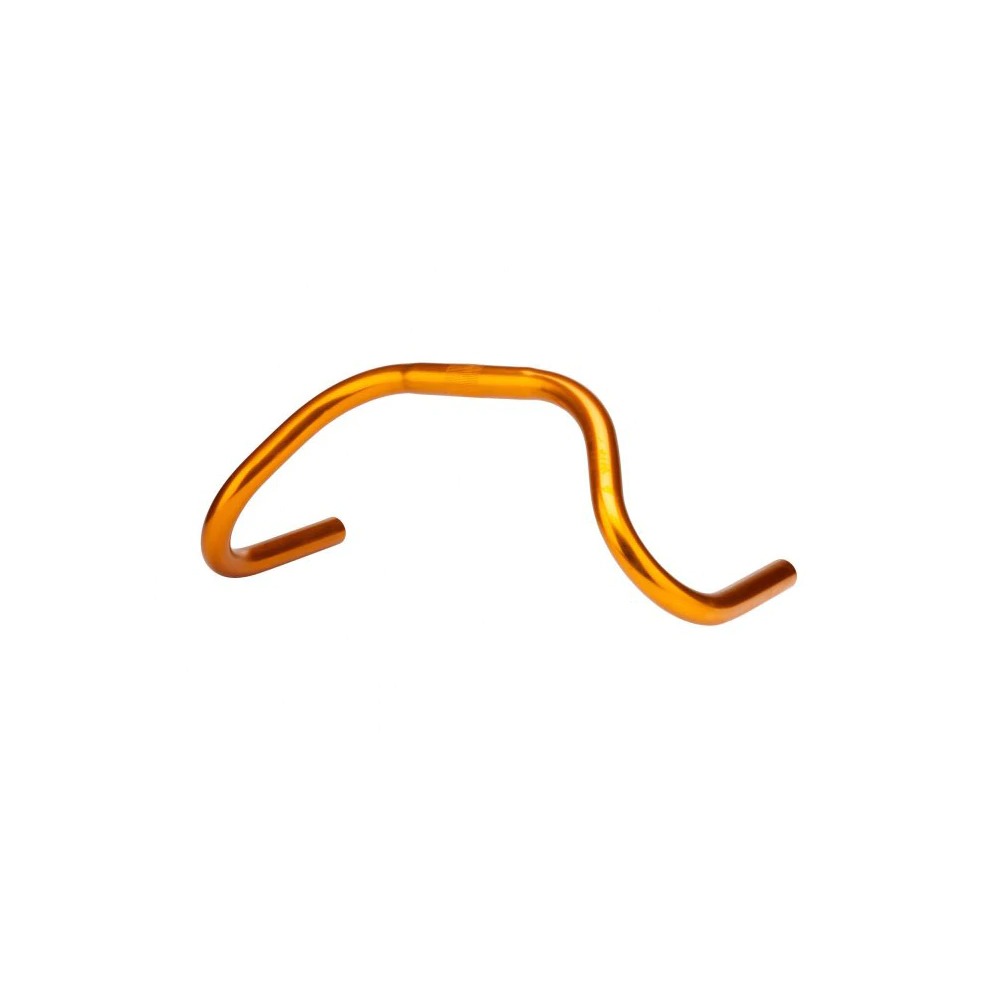 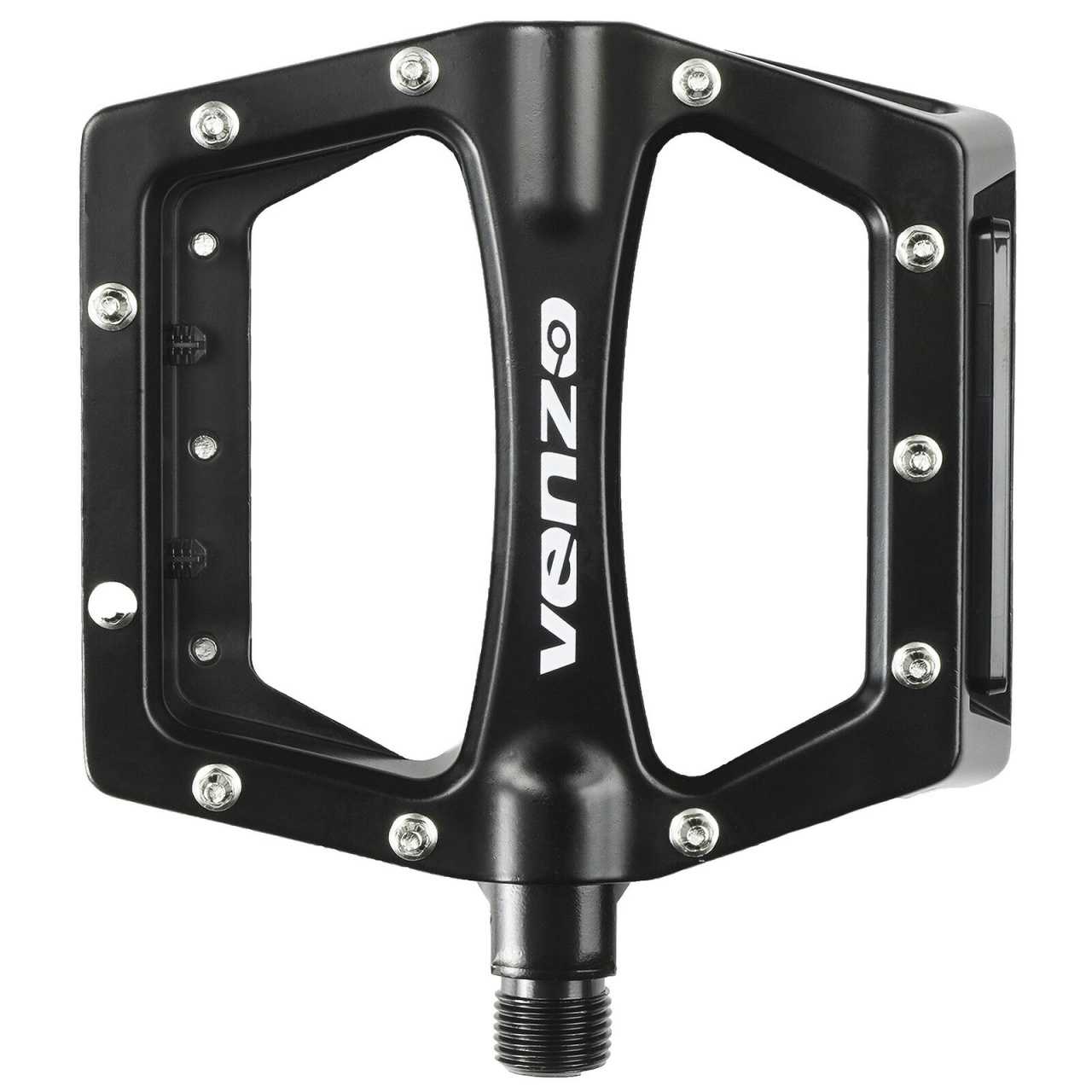 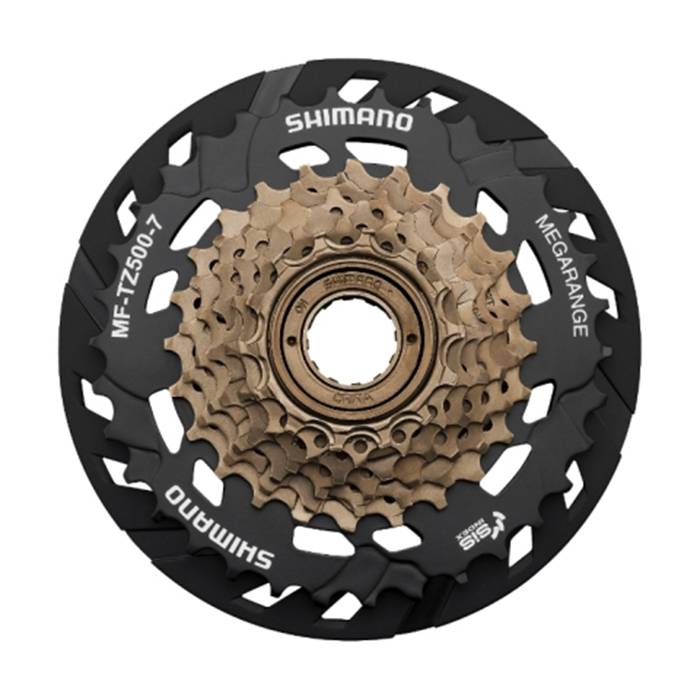 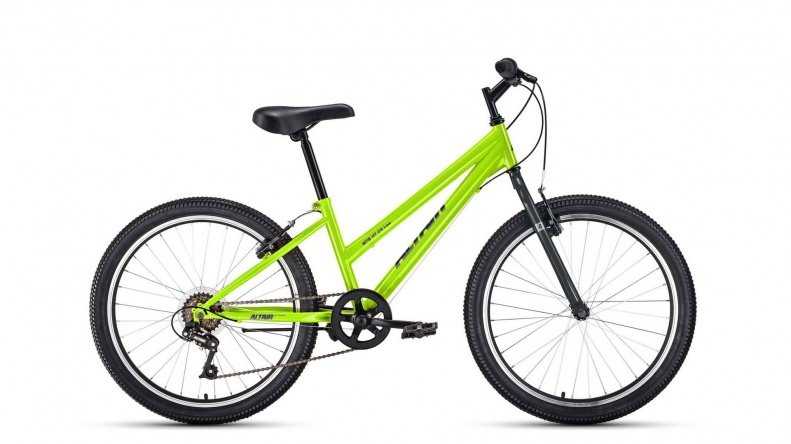