This Is the Police Steam Key GLOBAL

From the Weappy Studio developing team comes This Is the Police, where you will follow the final months of a policeman&rsquo;s career before he is forced to retire. Jack Boyd has been a good cop throughout his career, a true example of a great policeman whose only source of income to-date was his salary. However, with six months left to retirement, he set out a goal to earn half a million dollars in that period. In This is the Police you play as Jack and witness him throw his morale out the window and engage in all types of illegal activity he can get his hands on. Take bribes, sell confiscated guns and drugs, do whatever you can to help officer Boyd retire a wealthy man! 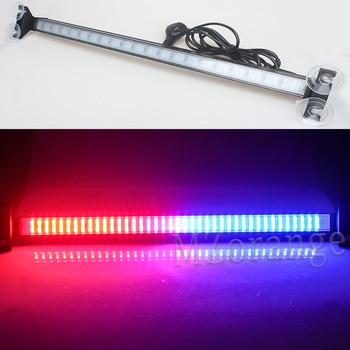 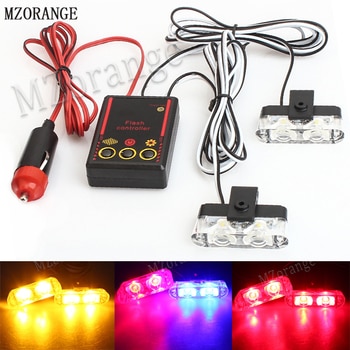 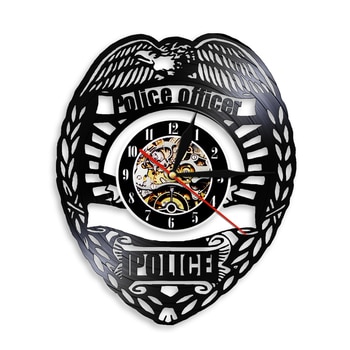 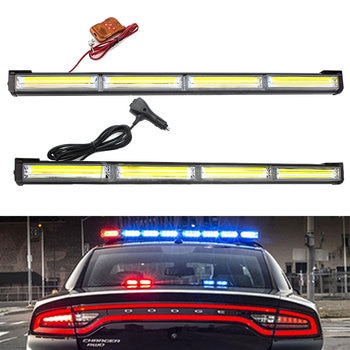 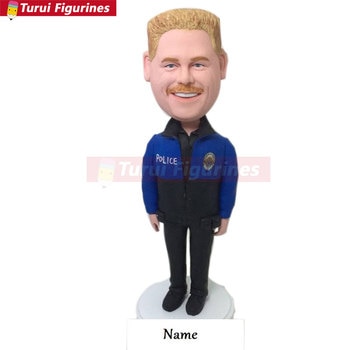 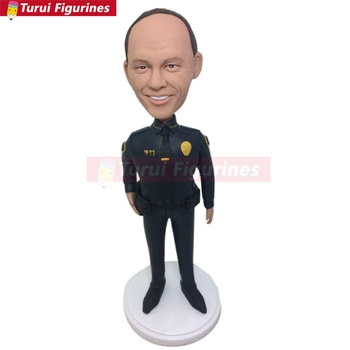 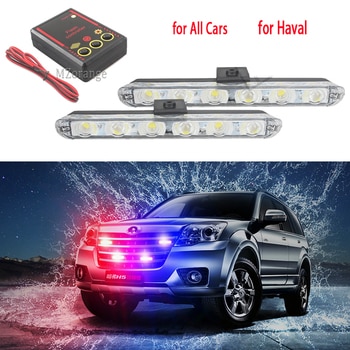 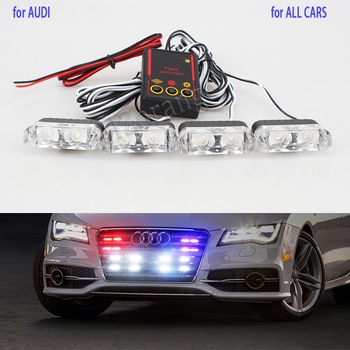 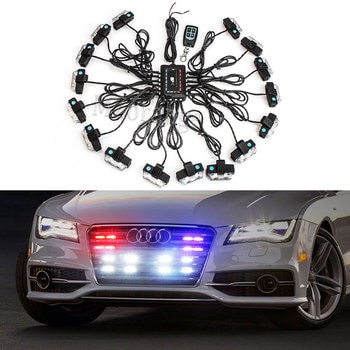 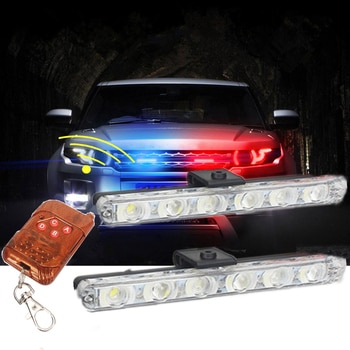 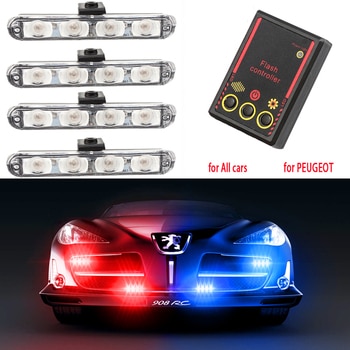 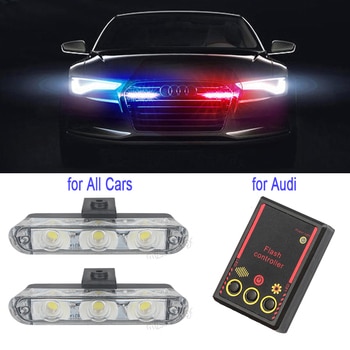 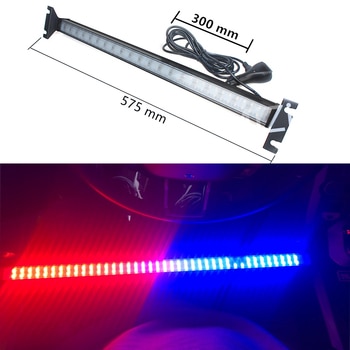 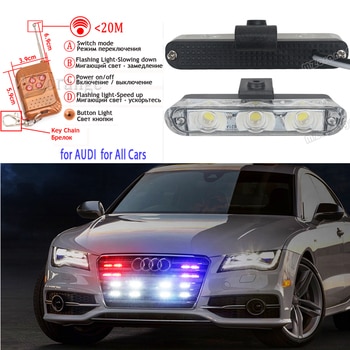 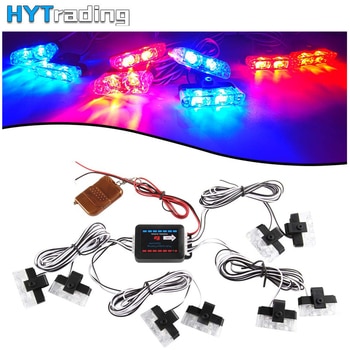 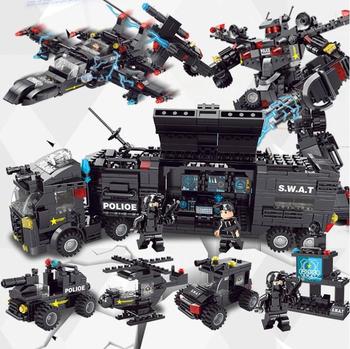 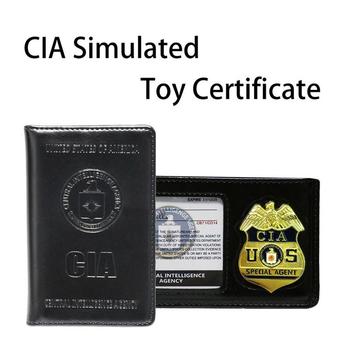 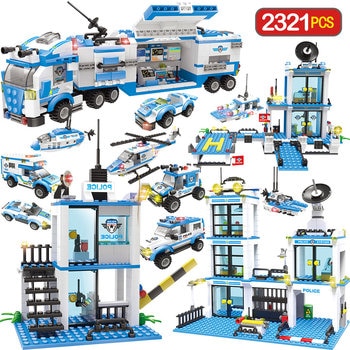 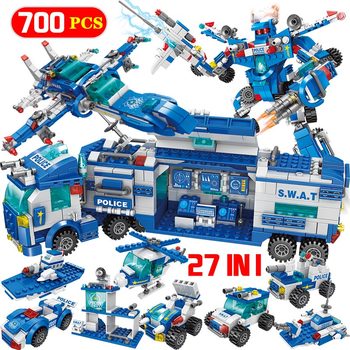 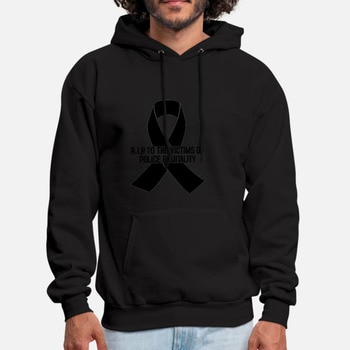 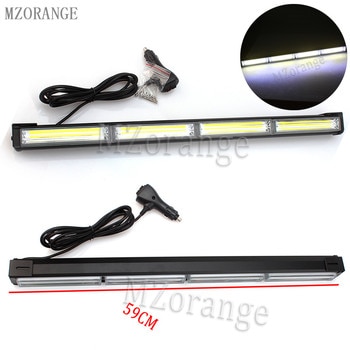 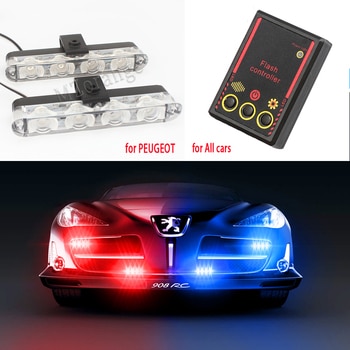