After Dark is an expansion pack for Cities: Skylines, a strategy simulation game by the developing team from Colossal Order that has you take control of building a city. This expansion will have a varying effect on cities during different times of the day. The traffic will now slow down at night and some businesses won&rsquo;t work as efficiently. In addition to that, certain areas can now specialize in various activities and city services will be expanded, so criminals can now go to prison, taxis help tourists get around, and the airport functions as it should! 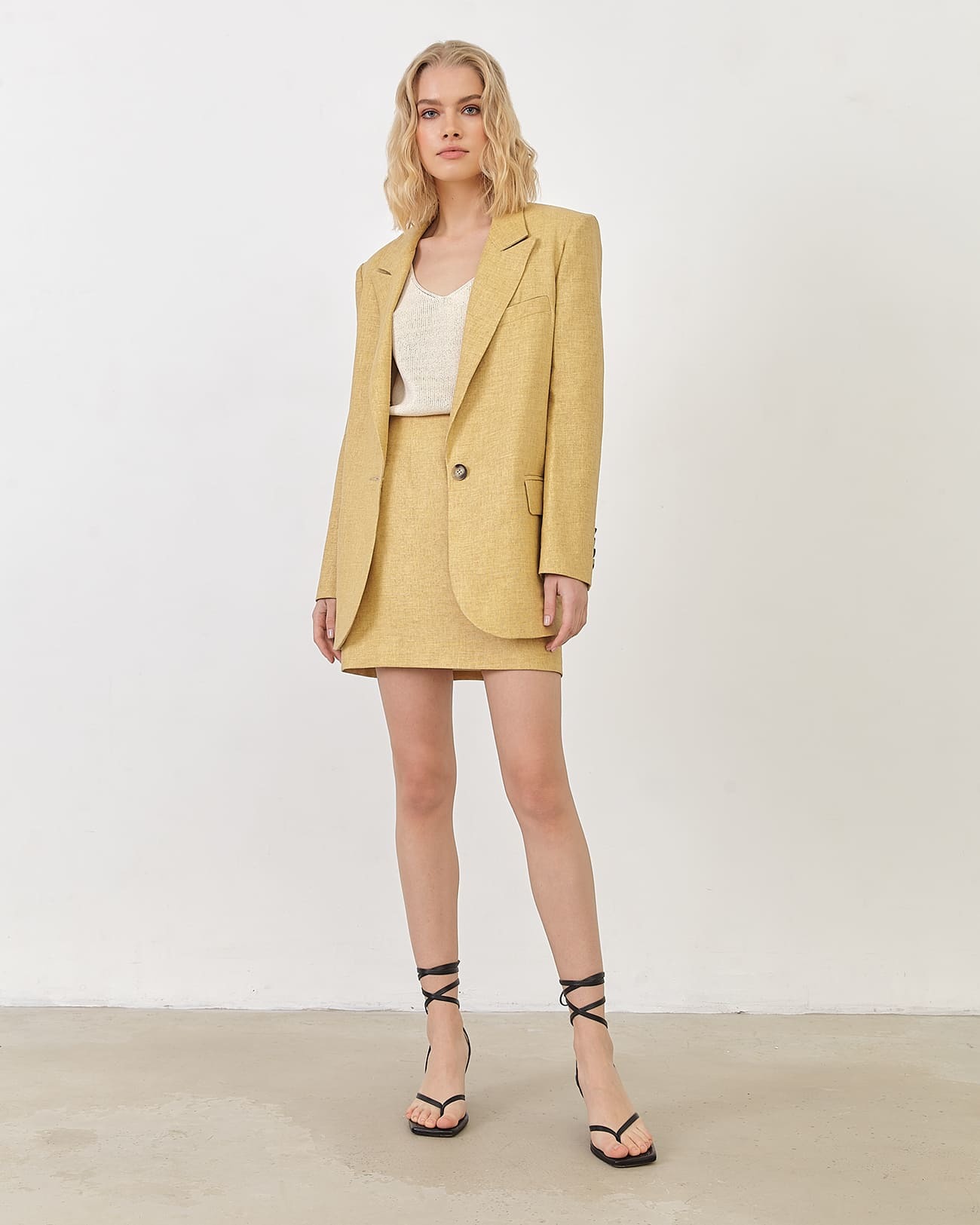 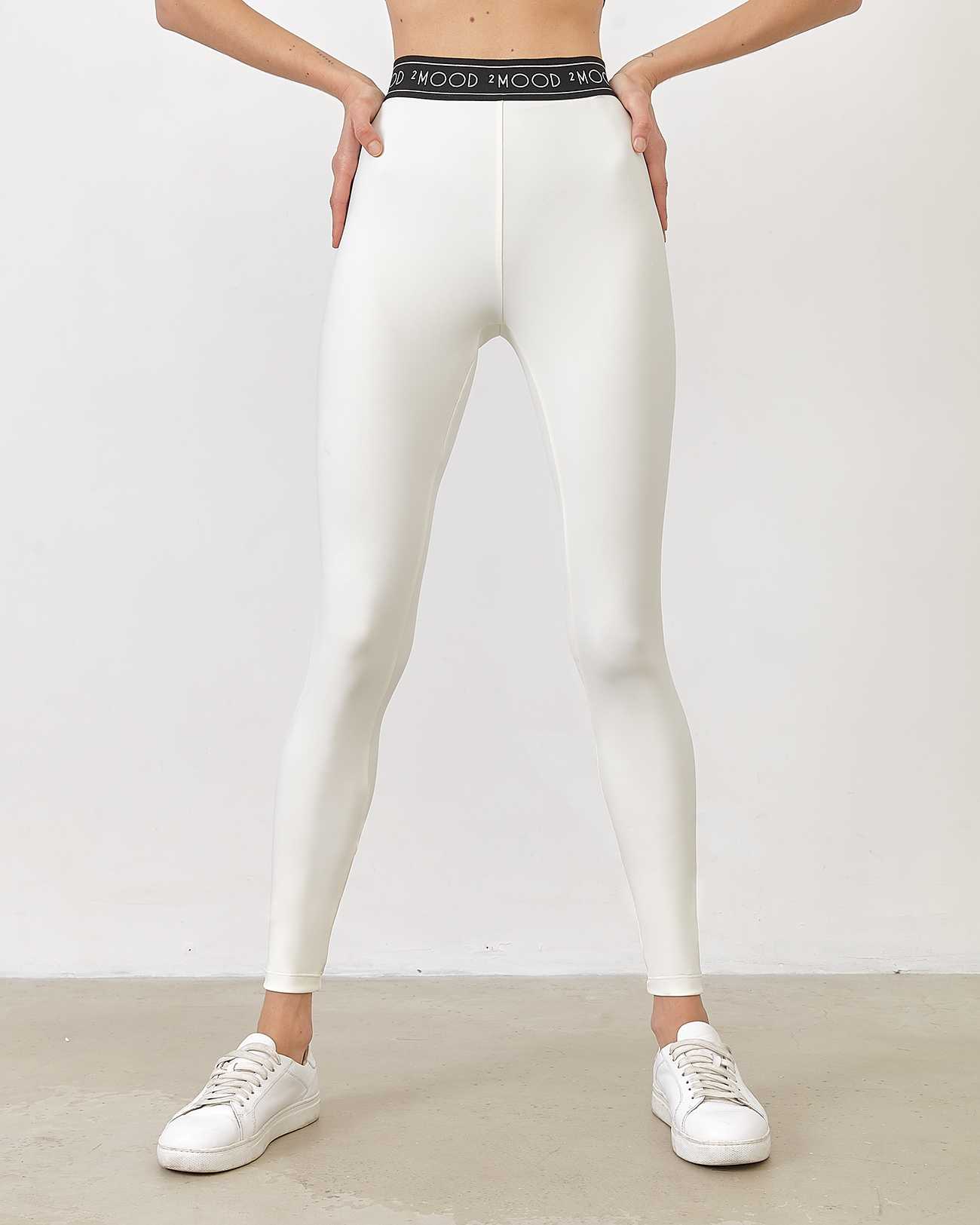 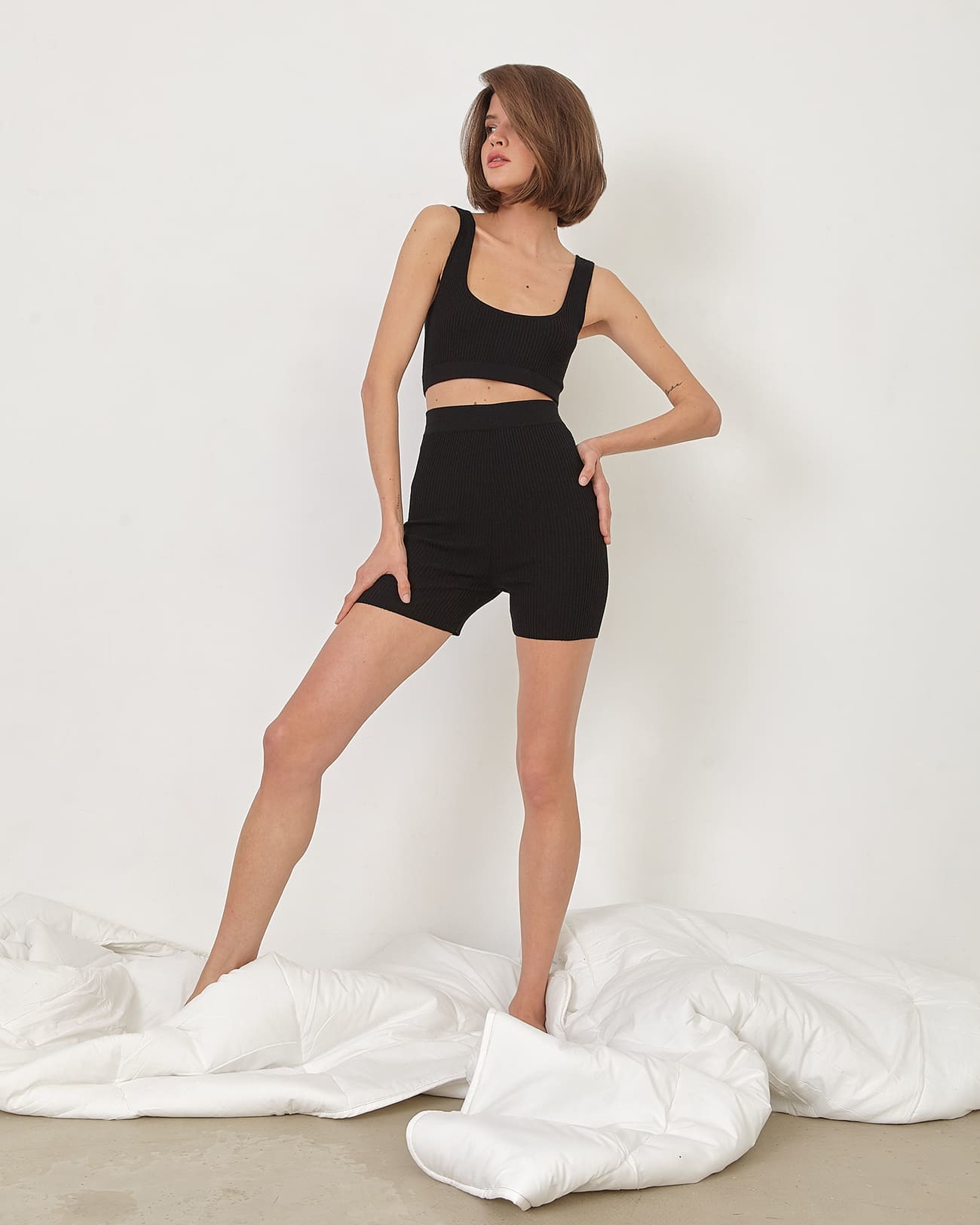