Dead by Daylight Steam key a survival horror multiplayer co-op game developed by Behaviour Digital Inc. Prepare to immerse in a thrilling game of hiding and seek with the main prize being your life! You and three other wanderers have crossed paths with the psycho killer, your goal is to get the hell away from the territory, while the killer is only interested in sacrifice and bloodshed! Dead by Daylight - multiplayer Plat either as one of the survivors or immerse in the killer&rsquo;s role. The survivors are only interested in escape! Avoiding the killer in Dead by Daylight Steam key brings no easy tasks. The survivors can each decide on whether to cooperate or go the lone-wolf style. The survivors are played from 3rd person view for better awareness, while the psycho killer works from 1st person perspective and is focused exclusively on pray. Dead by Daylight - environment If you think you can crack the Dead by Daylight Steam key environments and become master escapist right after a few unlucky get-goes, think again. Each level for each playthrough is procedurally generated from scratch! Even such factors as spawning points change every single time. However, there are ways to become more experienced and increase your odds, these come with a vast progression system. Get Better For both survivalists and the psycho killer, the more you survive/spill blood, the better you become at it! And as such, the Dead by Daylight Steam key offers excellent progression system for both the hunted and the hunter. Create your personal strategy, unlock numerous traits, skills, and abilities to outwit your foe. The emotions that you&rsquo;ll gain here will haunt you for months to come! Enjoy! 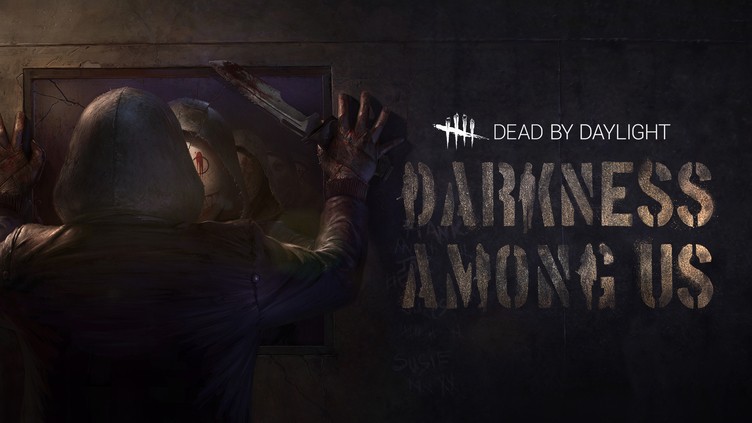 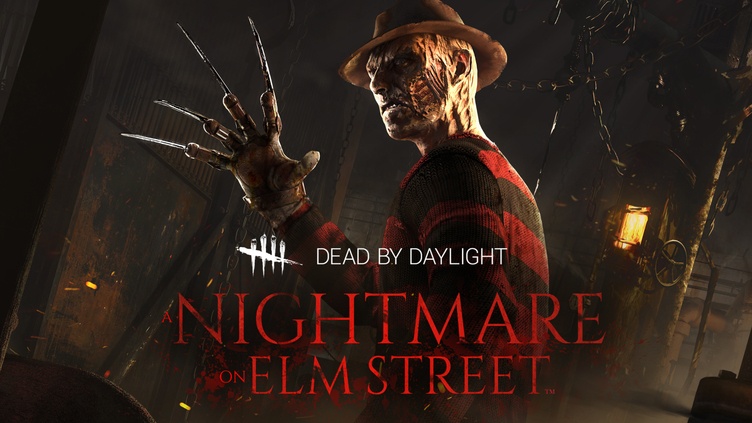 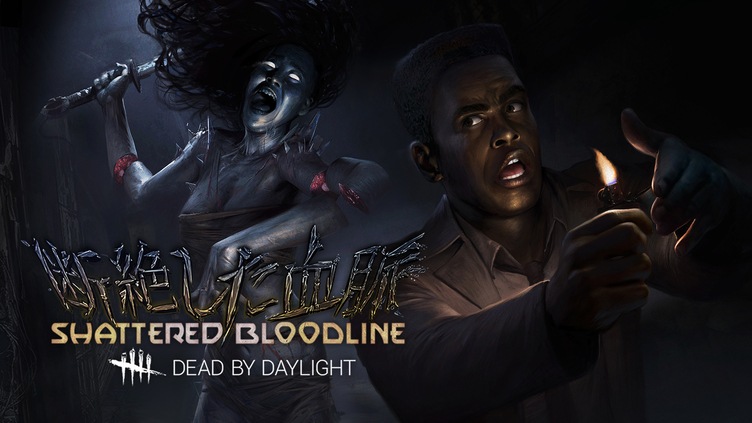 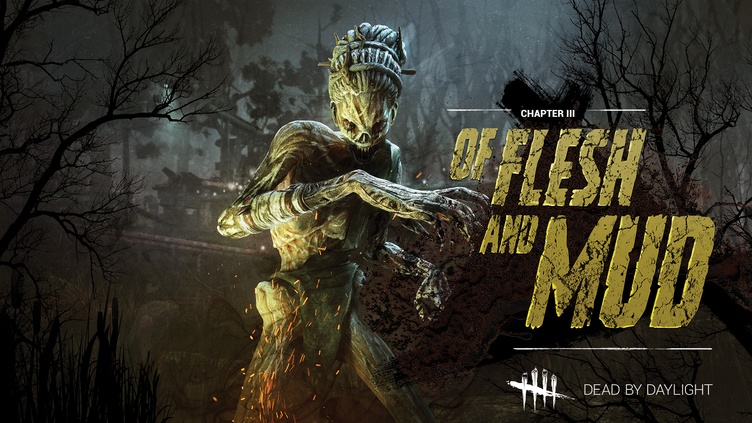 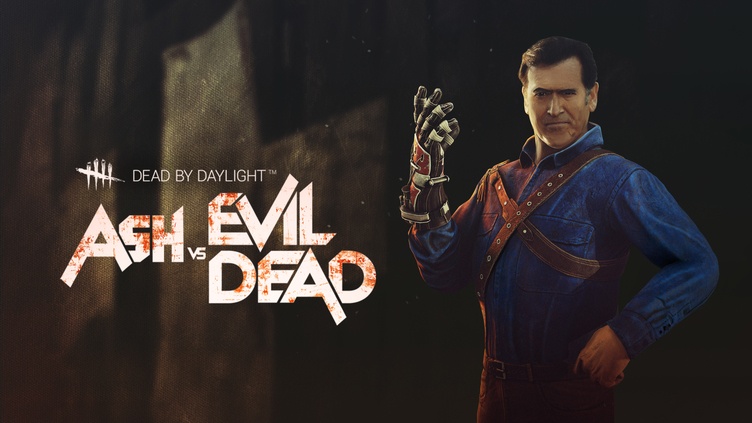 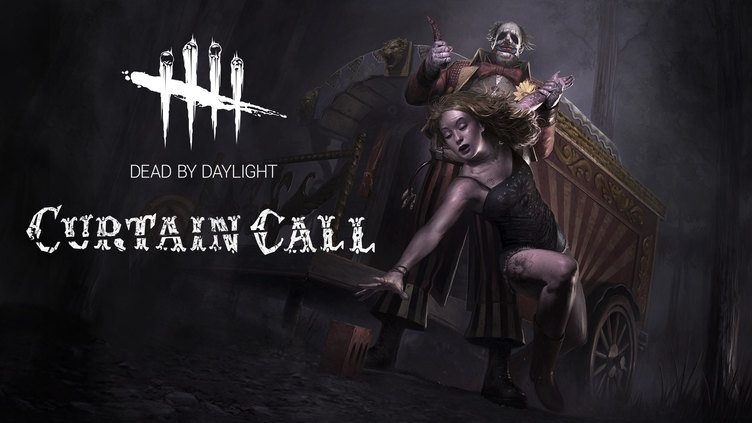 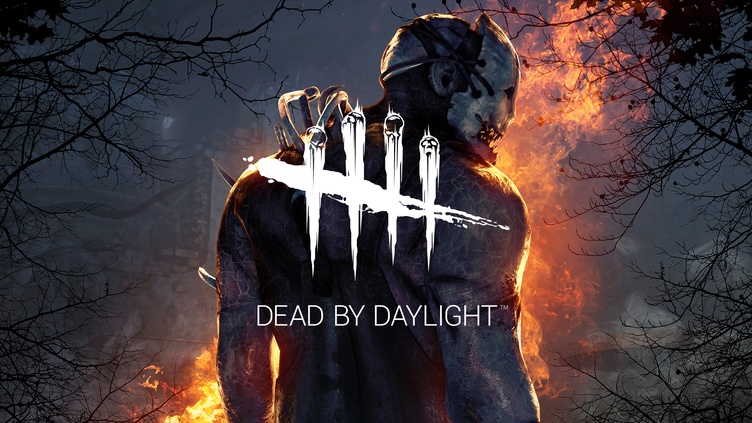 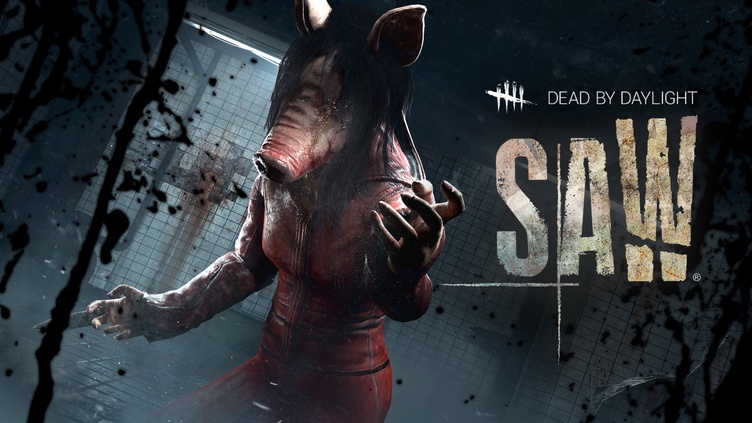 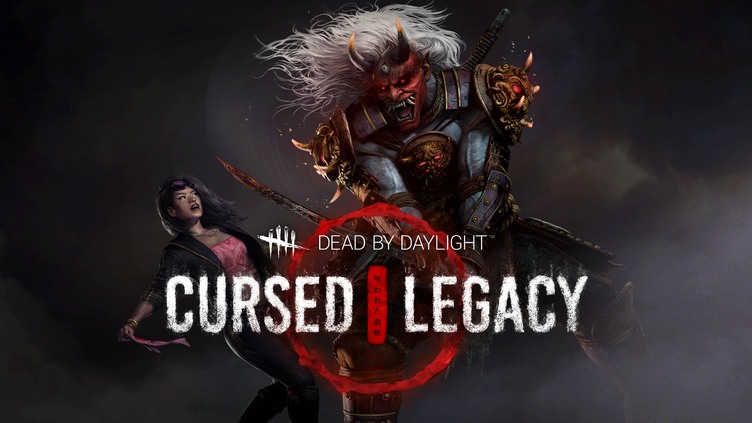 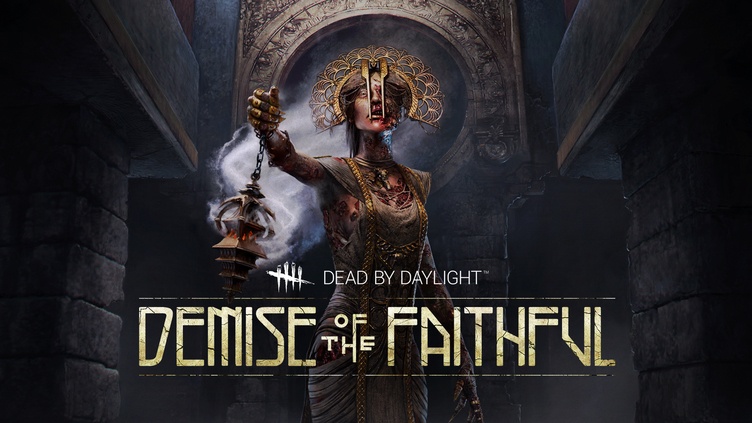 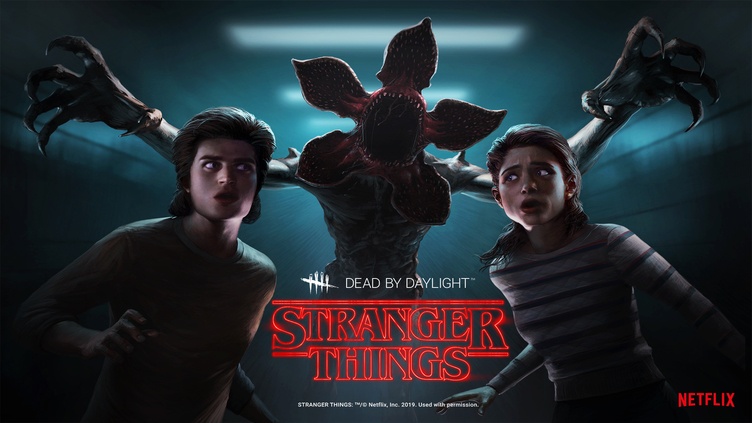 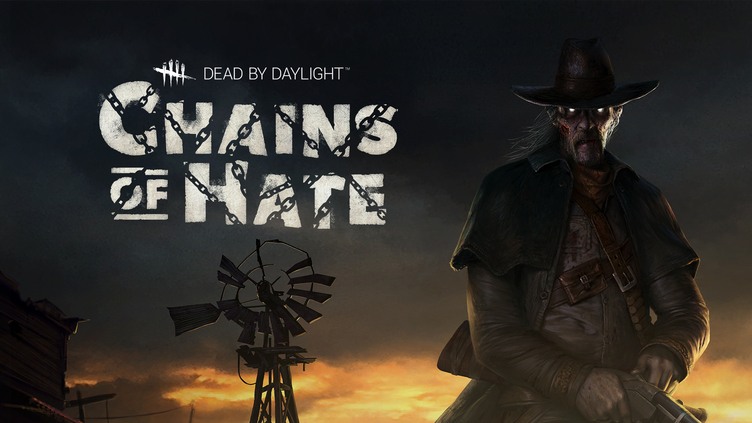 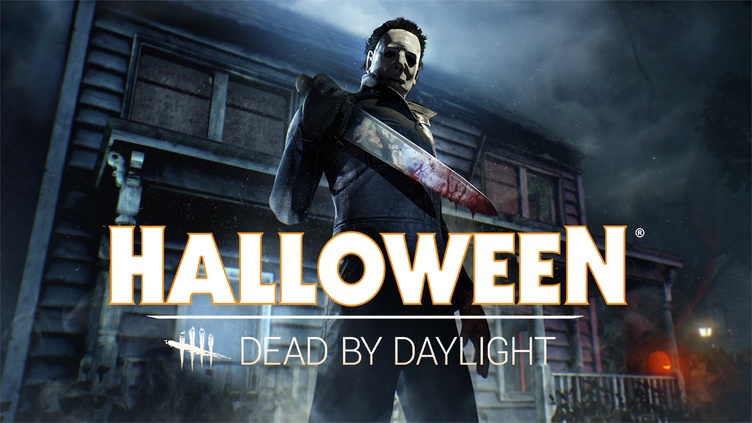 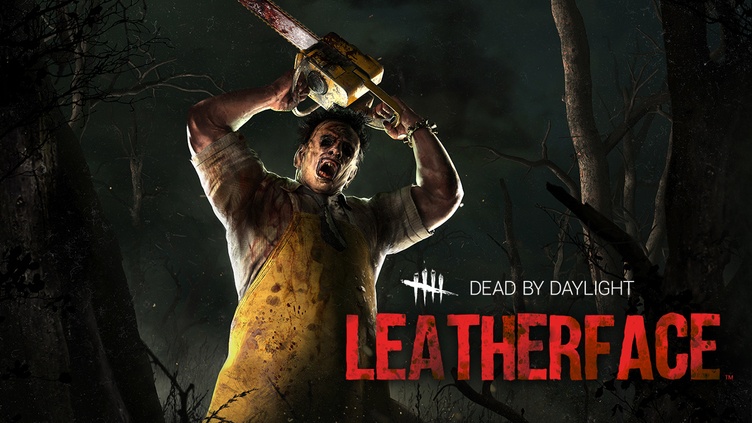 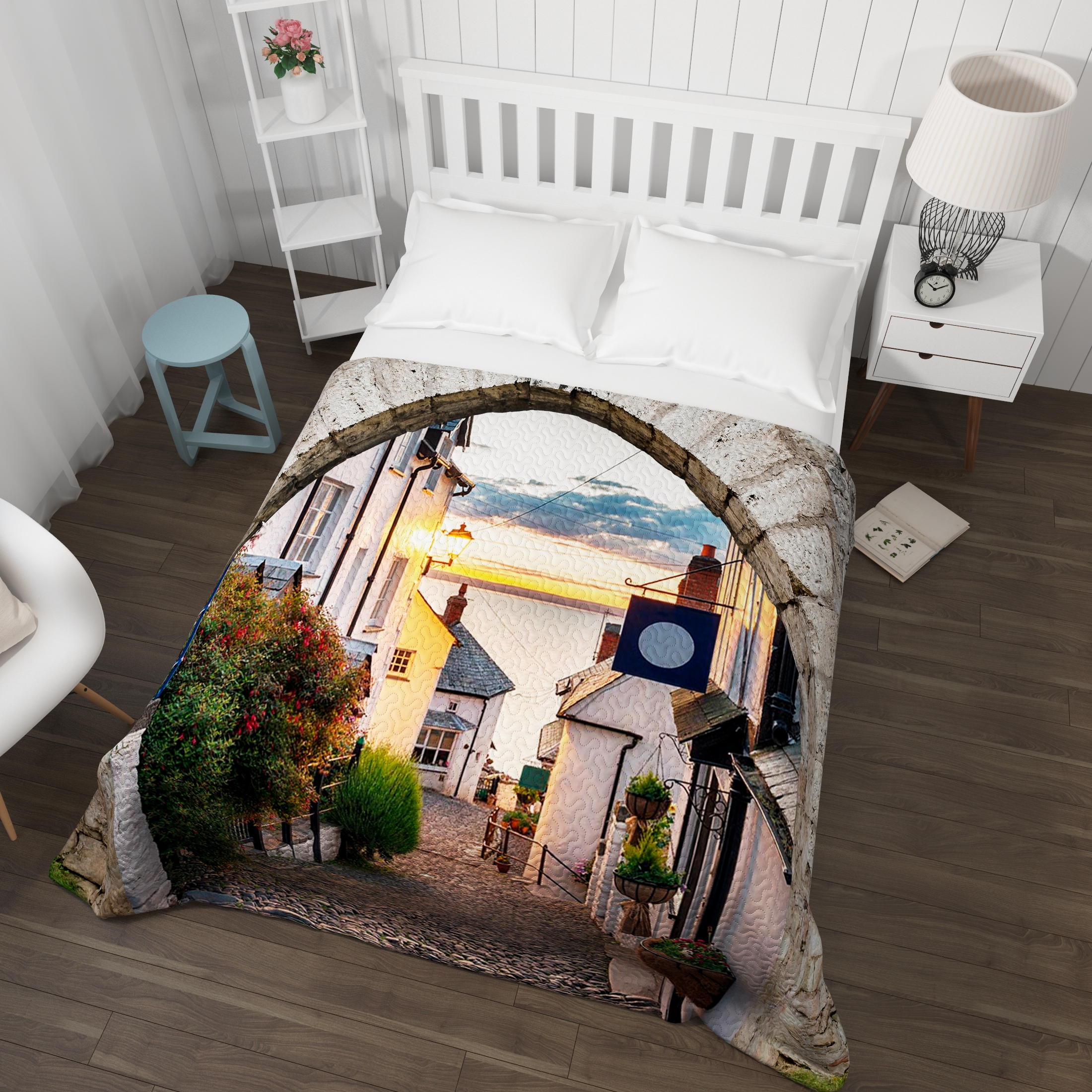 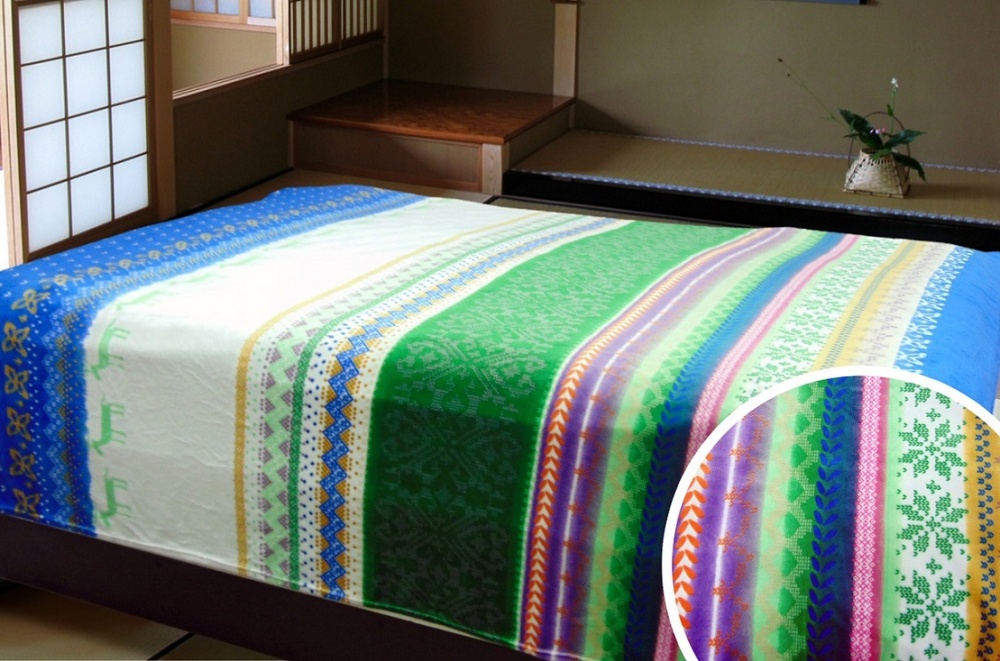