Final Fantasy XV (Windows Edition) Steam key presents an open-world action RPG developed by Square Enix. This version of the game is exclusive for PC use and contains all the content released as continuous game updates as well as the content found in the Season Pass! FFXV - World of Eos The game is set in the fictional world of Eos, which is dominated by the Niflheim Empire, and only the kingdom of Lucis is still resisting. You take on a role of Noctis, heir to Luci's throne. Your kingdom is attacked, and the most valuable magical crystal protected by your family for centuries is stolen. Now it&rsquo;s up to you to bring it back! FFXV - weapons and more Buy Final Fantasy XV Steam key and use an array of weapons, magic abilities and combined attacks to beat the dangers you will encounter while on your main quest! Traverse an open-world of Eos, meet various NPC characters, complete side quests, and grow stronger with every challenge completed! You&rsquo;ll be fighting along with three other travellers Gladolus, Ignis and Promptus, together you will have to save the world from the ever-lasting darkness! FFXV - Windows Edition With Final Fantasy XV Windows Edition Steam key you'll be able to experience the title to its full potential. This edition was developed to produce latest-tech visuals with high-resolution display and HDR10. If you have a compatible computer, your Final Fantasy XV experience will be close to extraordinary! 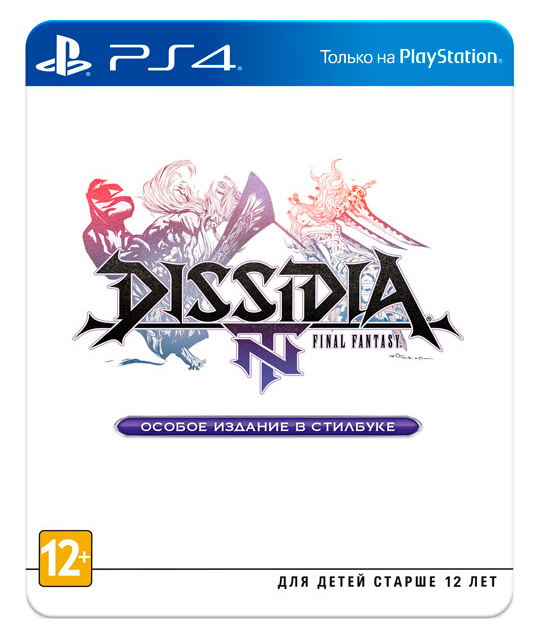 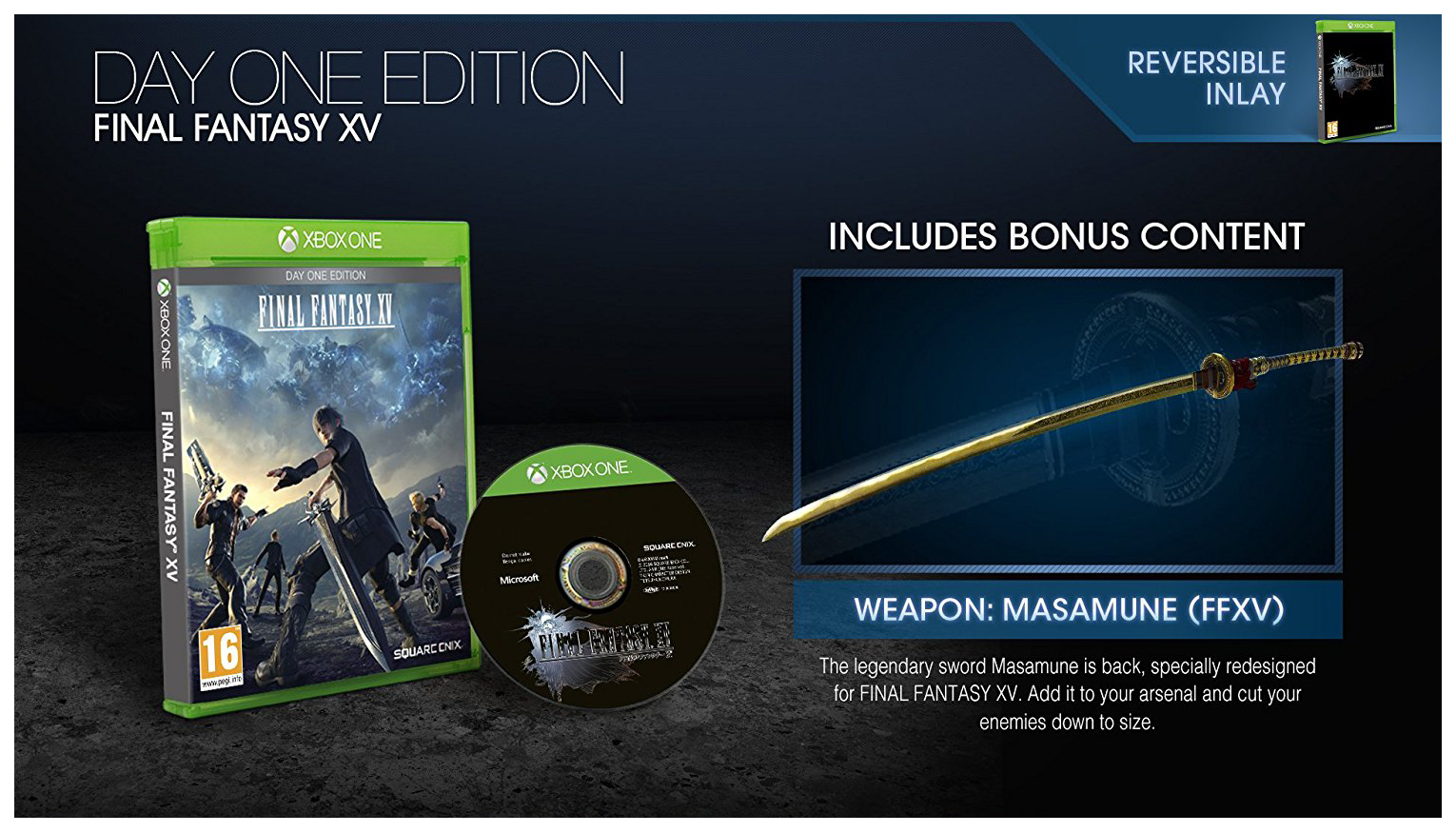 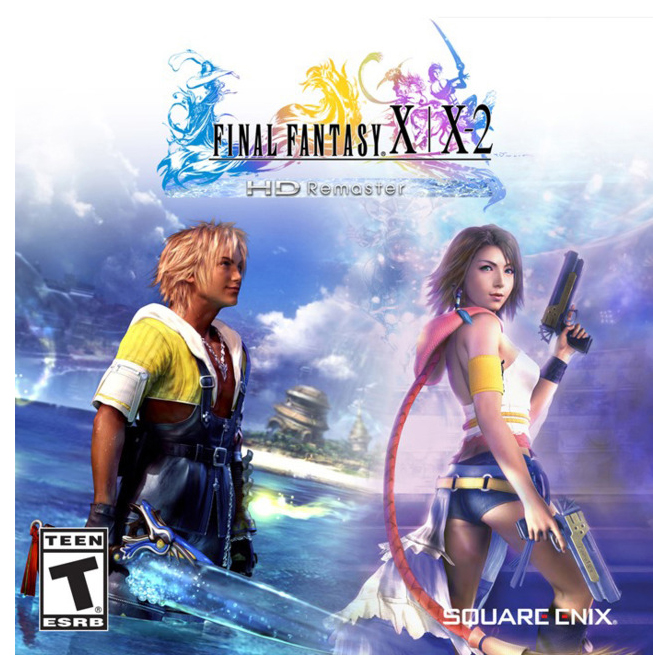 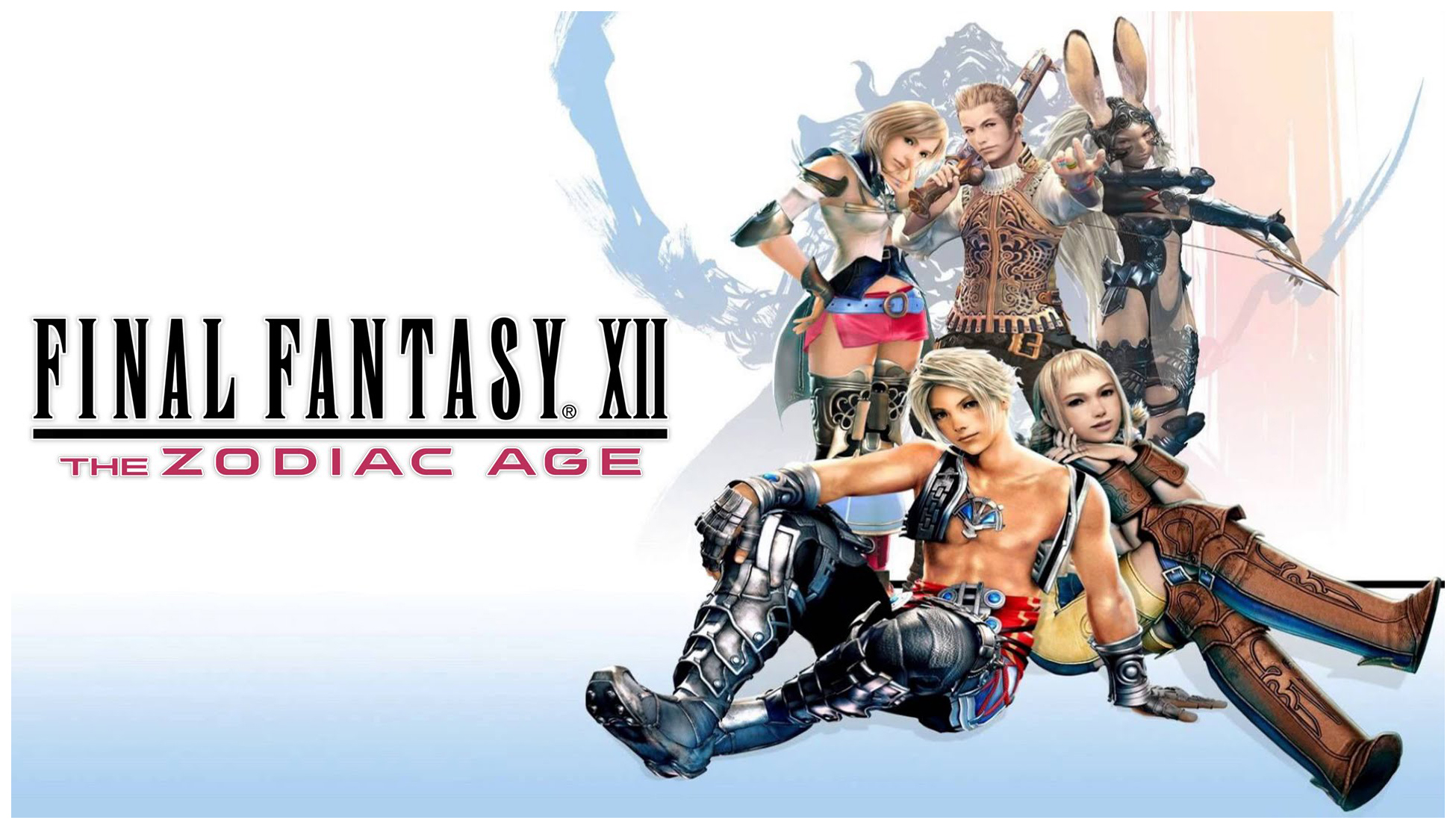 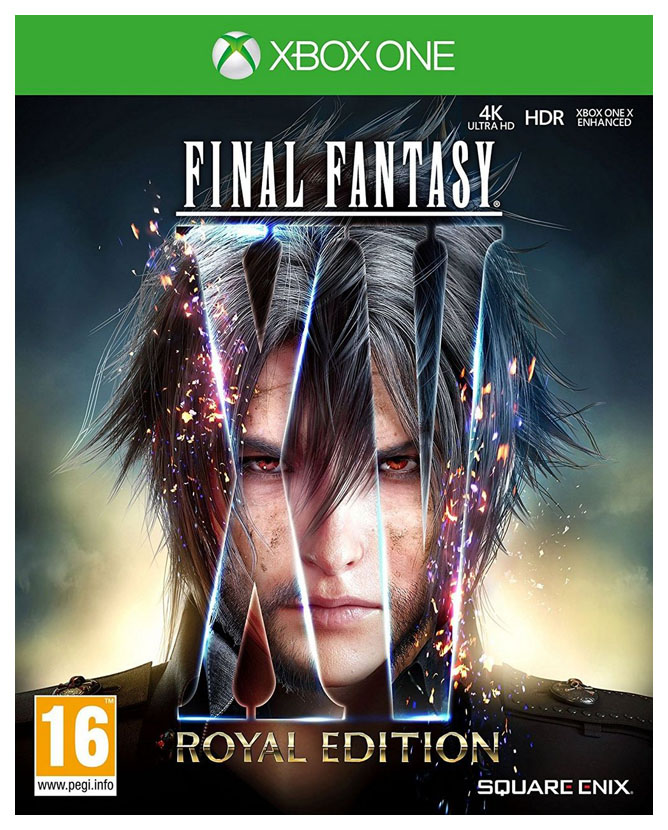 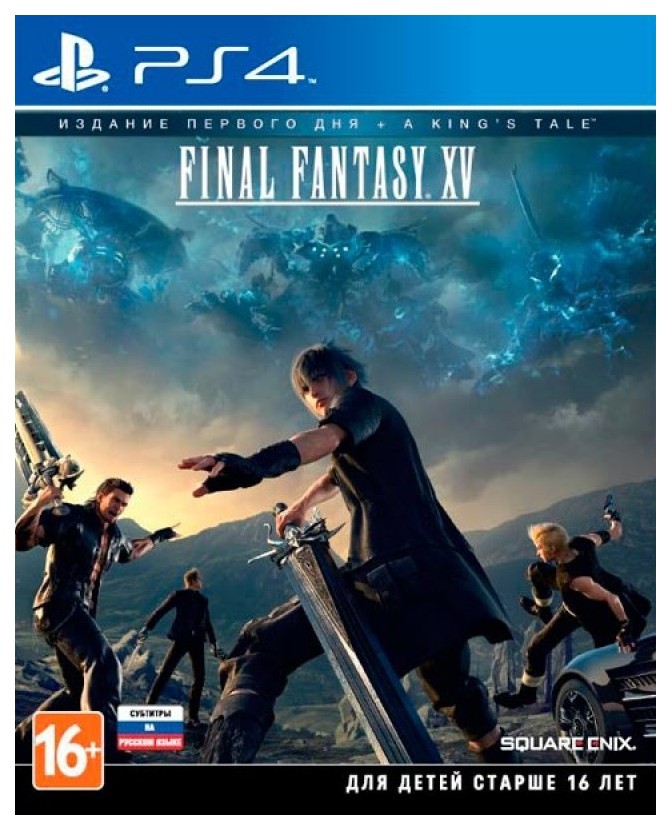 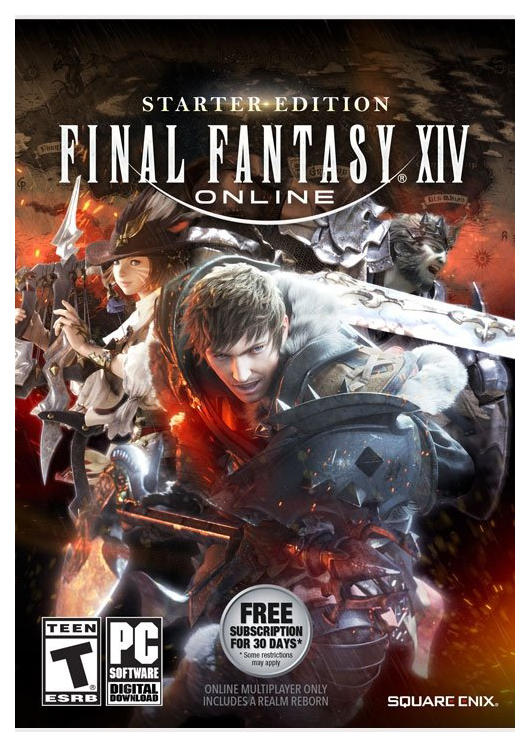 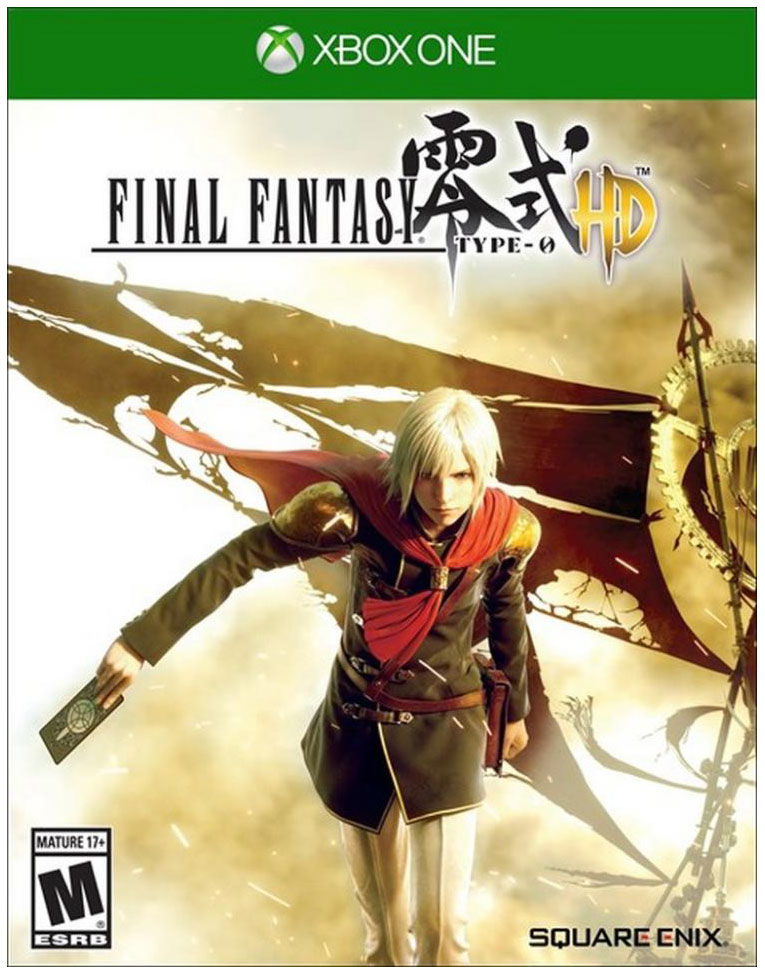 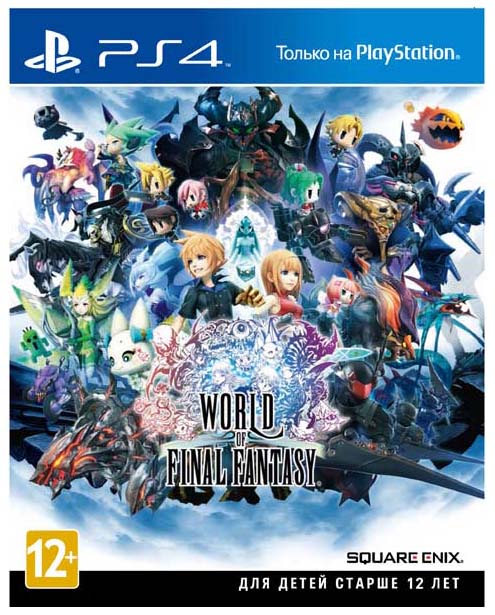 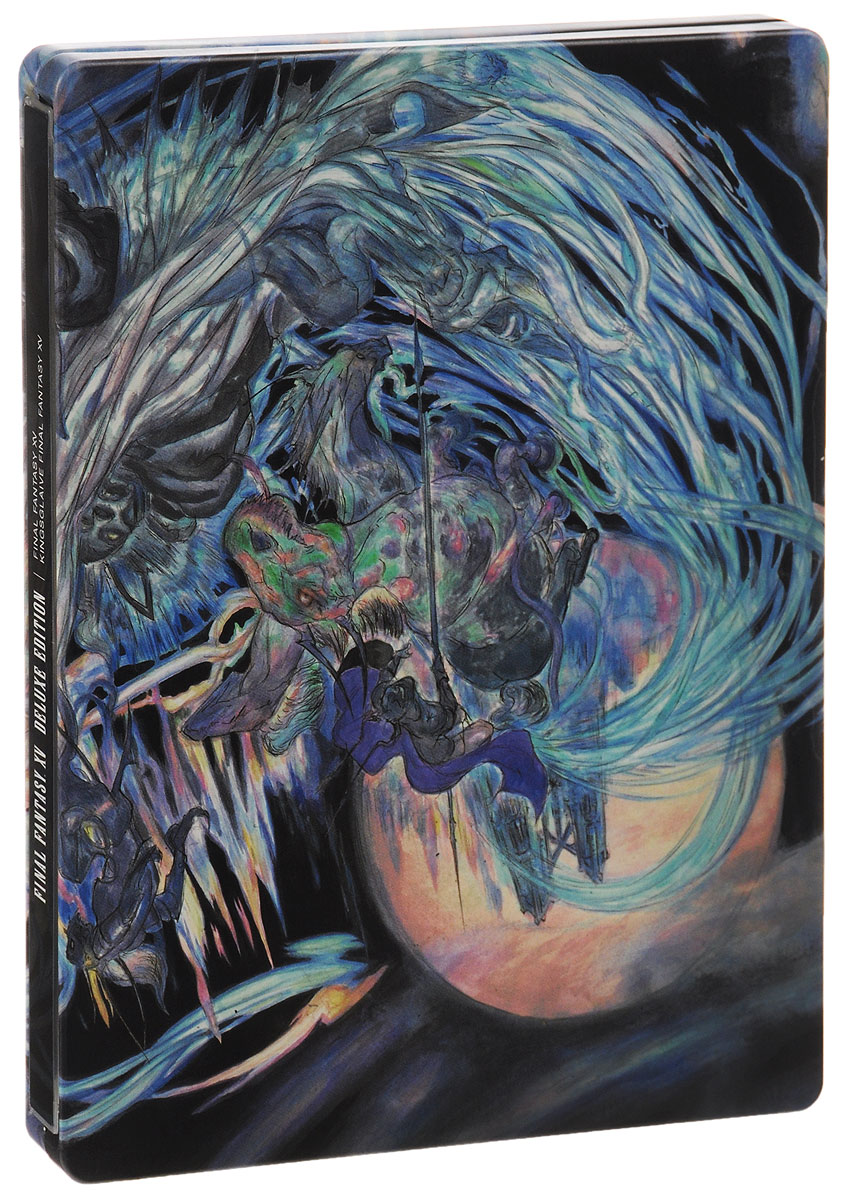 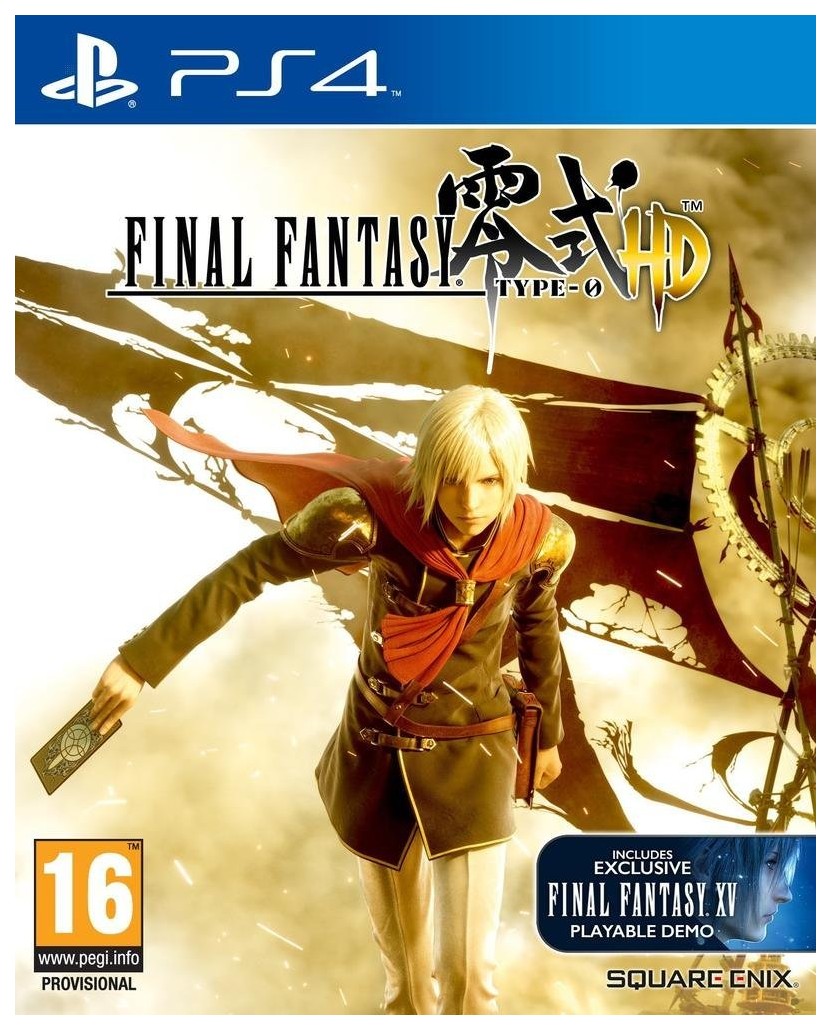 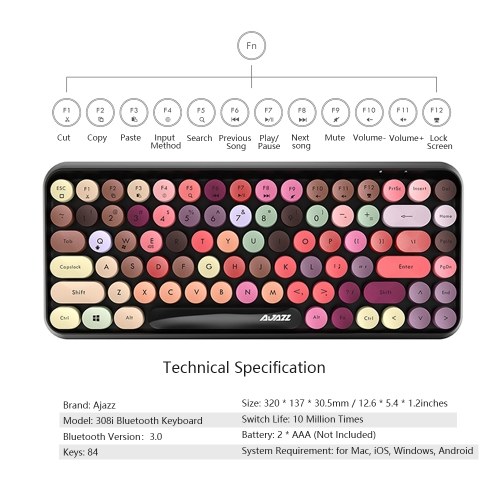 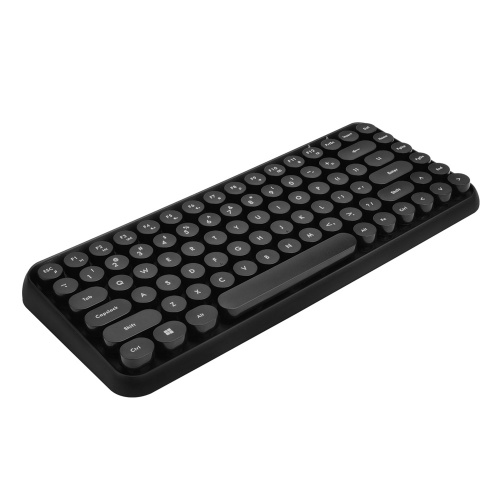 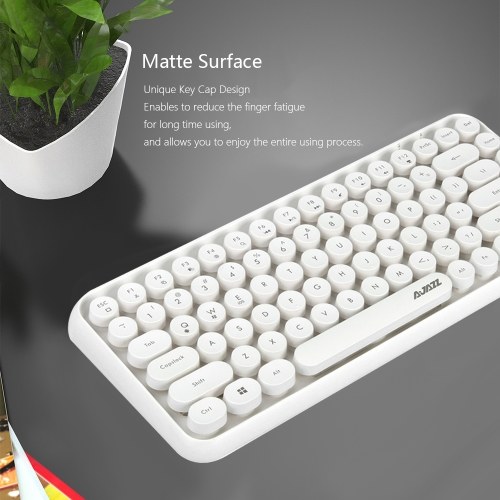 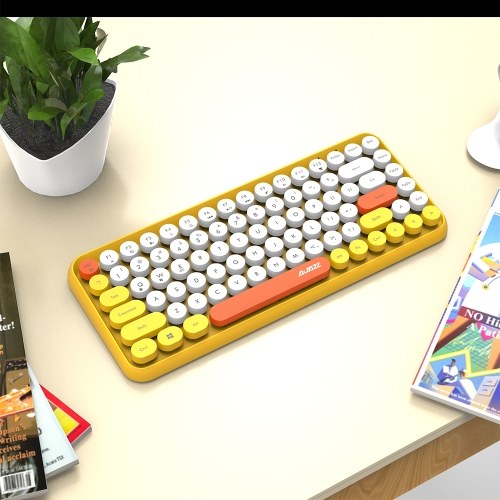 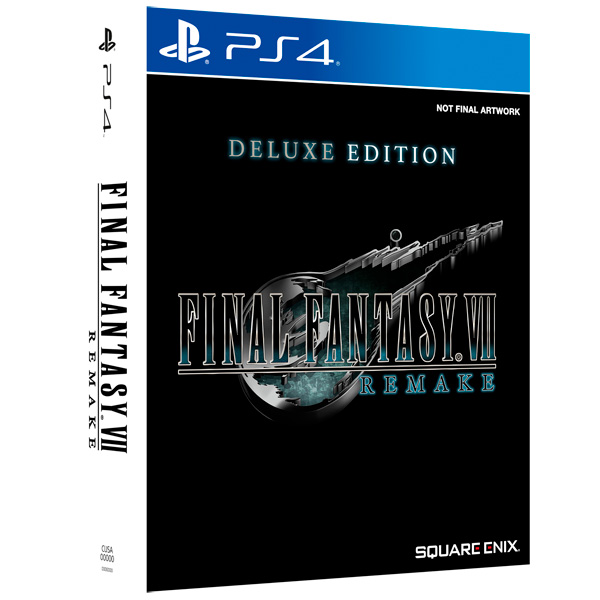 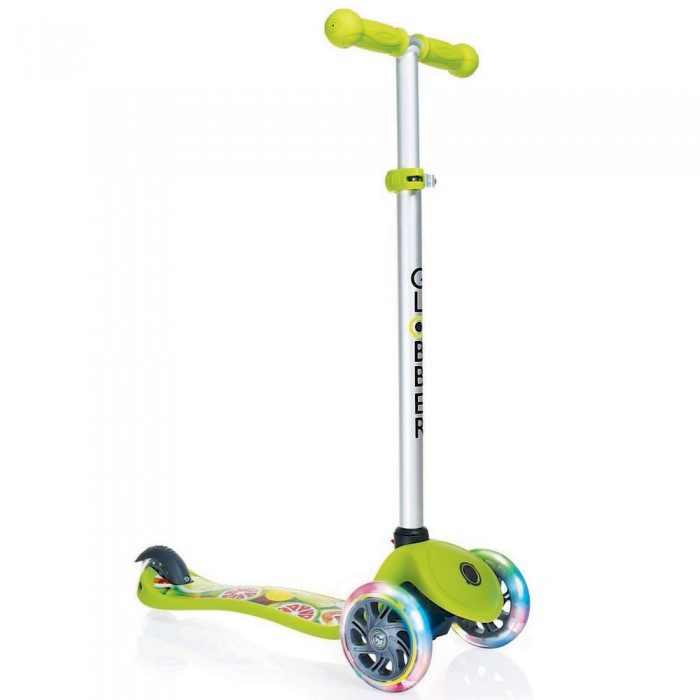 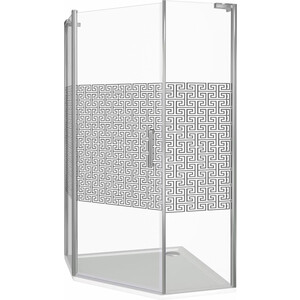 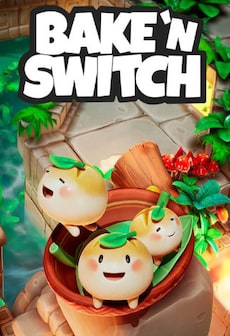 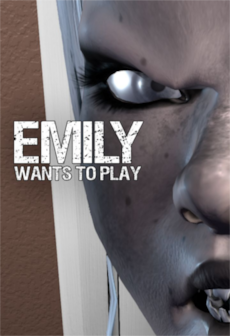 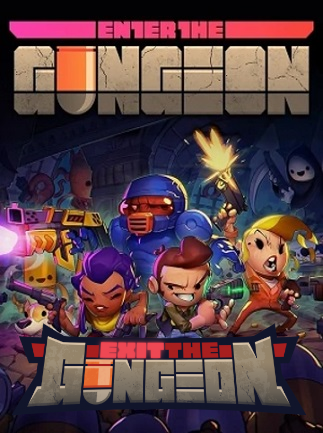