Two Worlds II Velvet Edition is a special edition of the game that includes the base game and the Pirates of the Flying Fortress Expansion. Two Worlds II is a role-playing game from Reality Pump Studios that takes place in a mythical world, lured by Evil Lords and powerful Gods. After the passing of the God of Fire, Aziraal, a hole opened up in the power structure, soon to be taken over by a Dark Lord by the name or Gandohar. He does everything to take care of anyone that dare to stand against him, trapping them one by one for eternity. You are a hero that managed to escape the trap, but can you restore the piece that once surrounded the land of Antaloor? The Expansion pack featured in Velvet Edition, Flying Fortress, includes new quests, a larger map and a whole new story for the campaign. On top of that, you will receive exclusive armors, weapons, and battle moves! 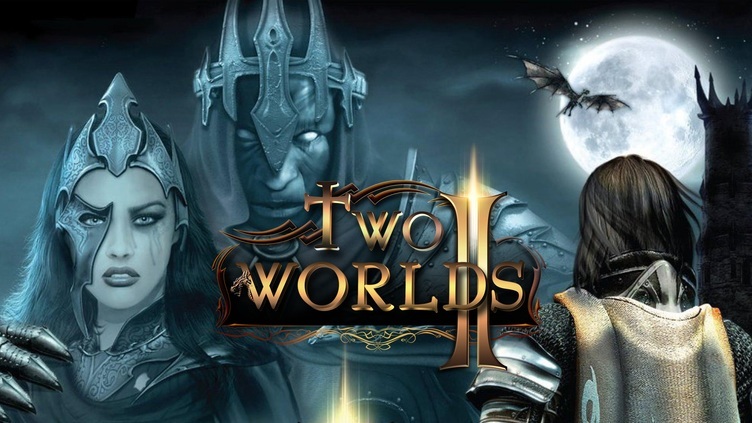 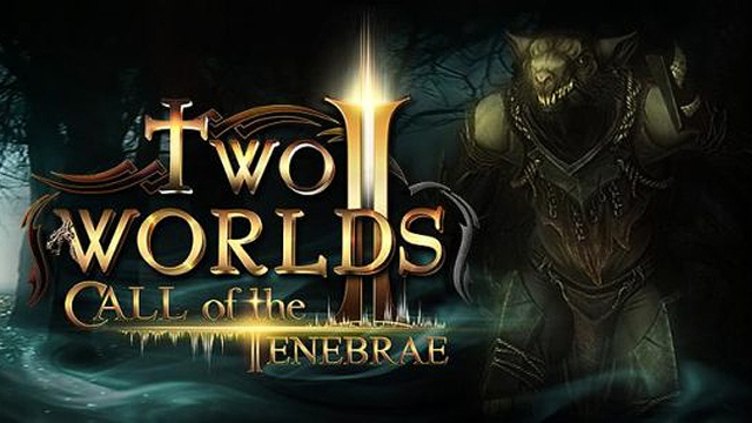 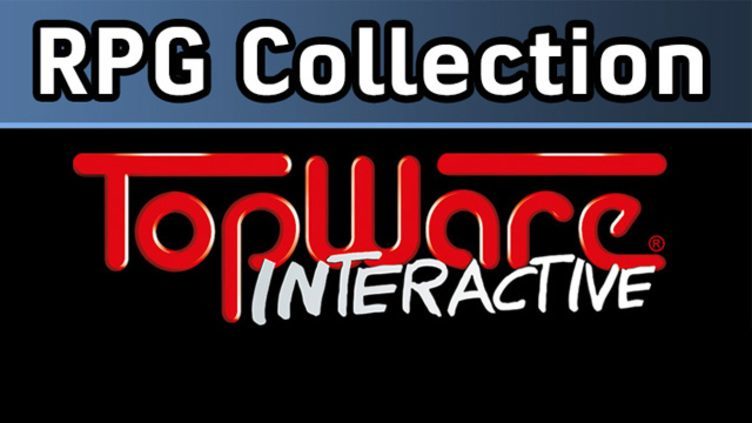 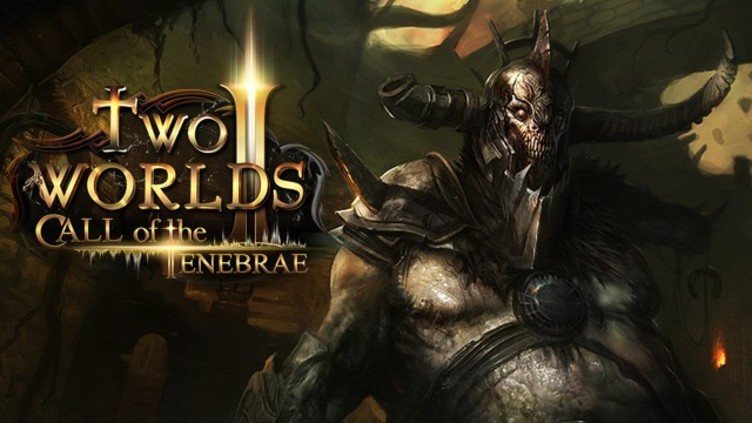 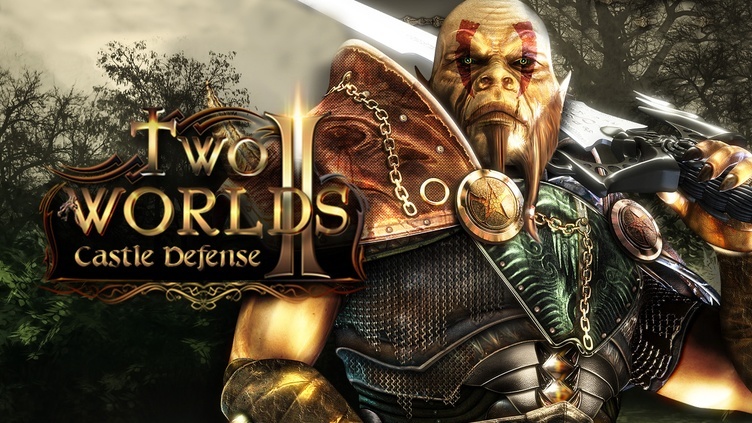 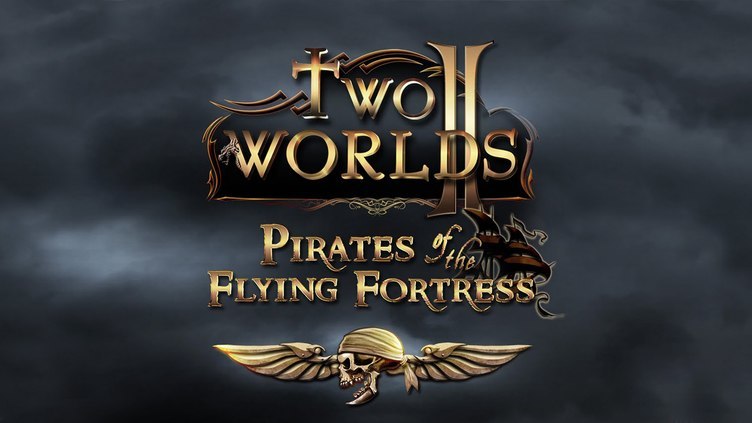 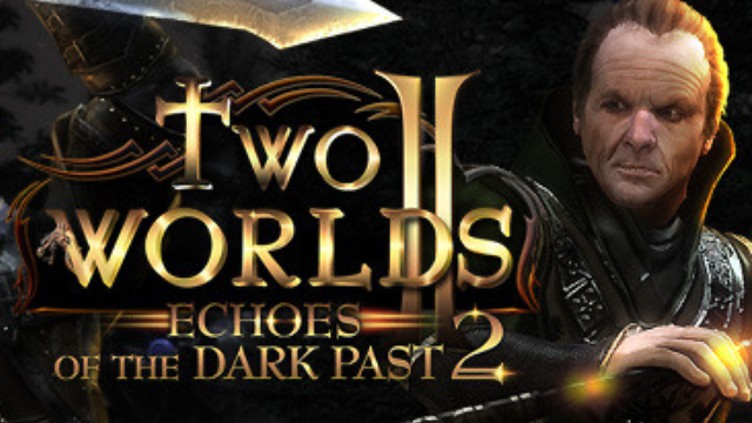 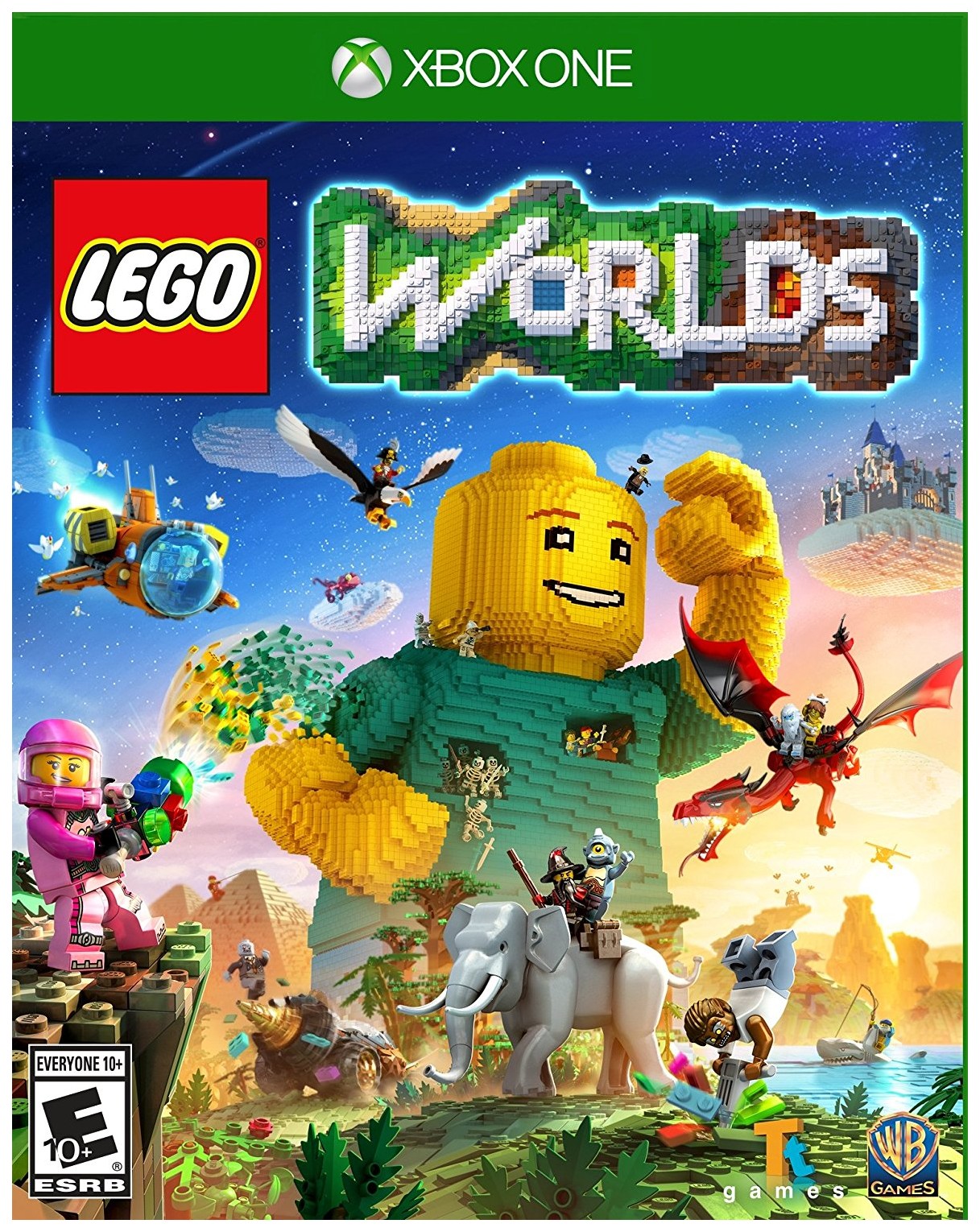 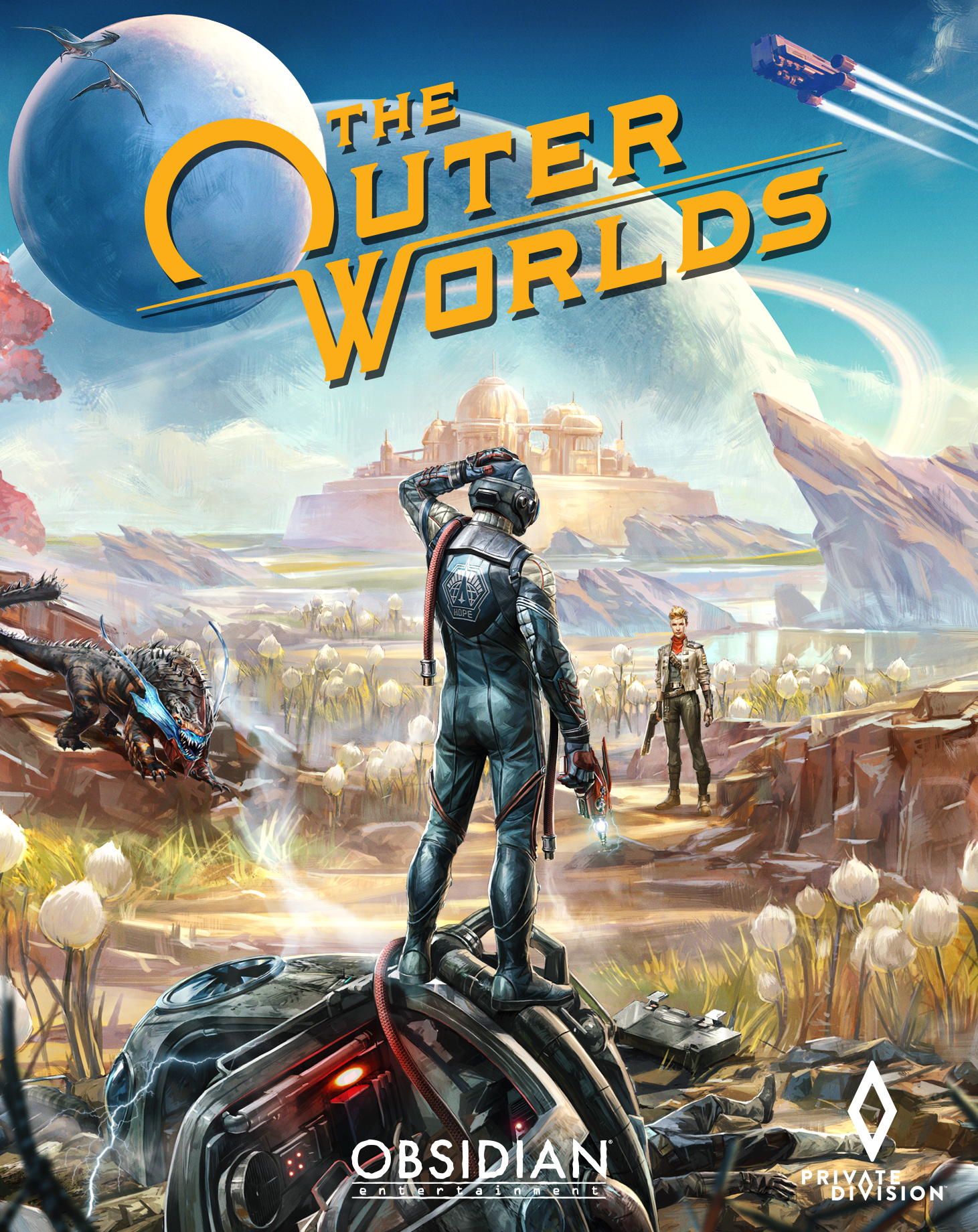 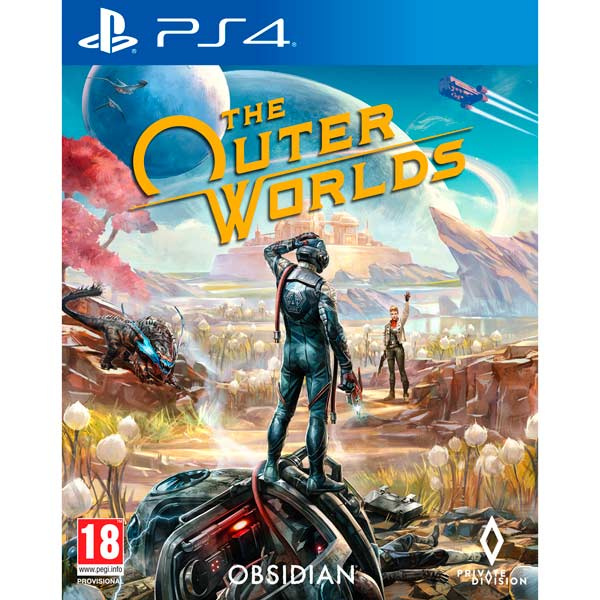 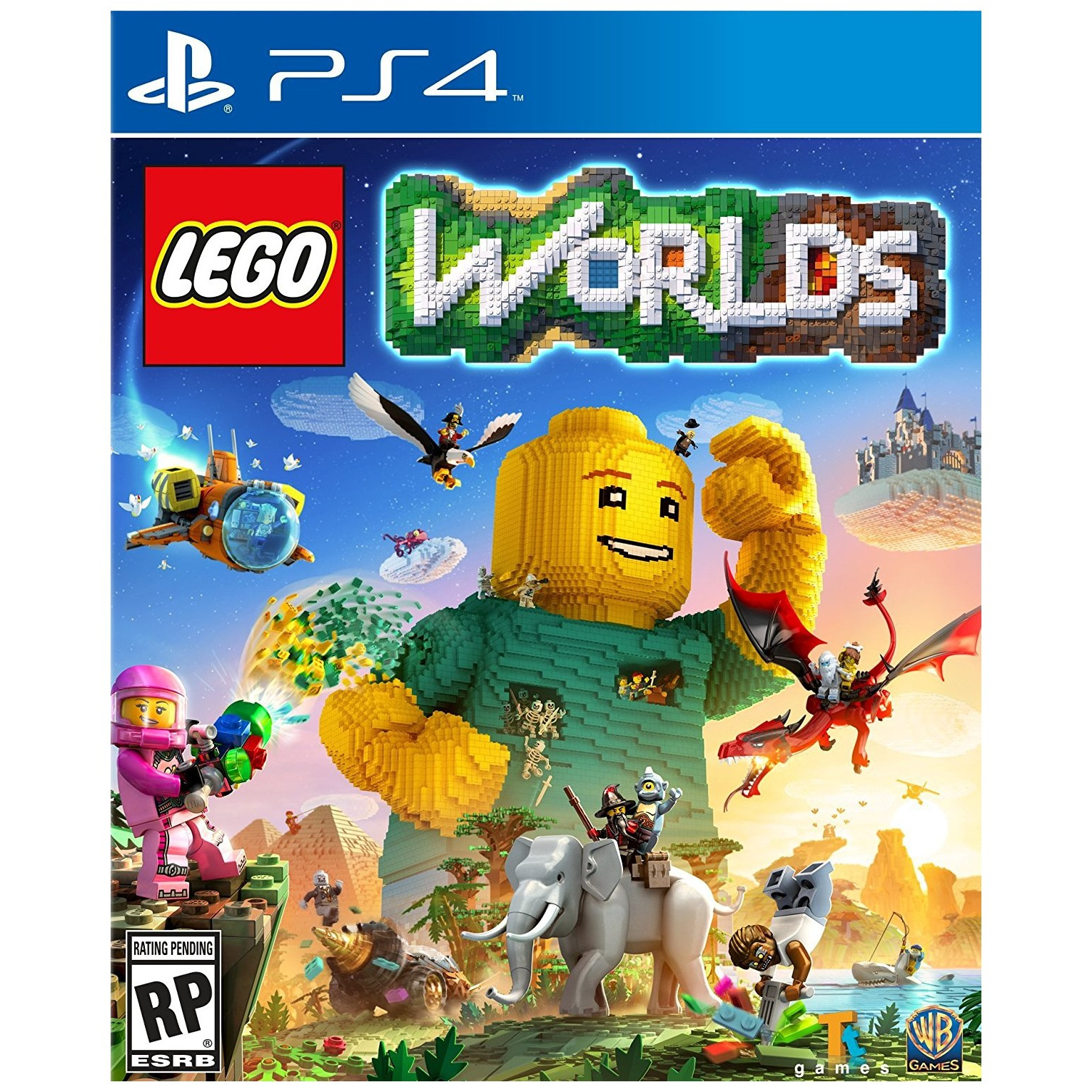 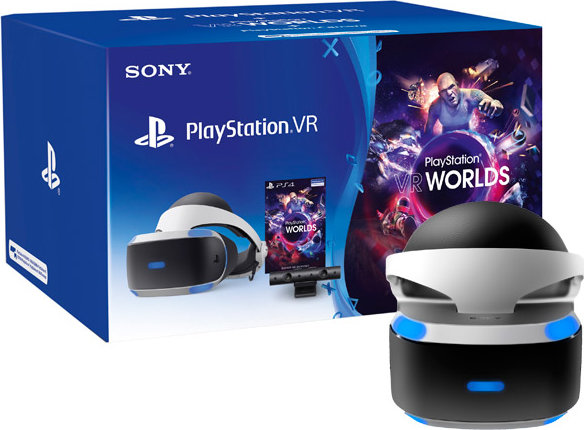 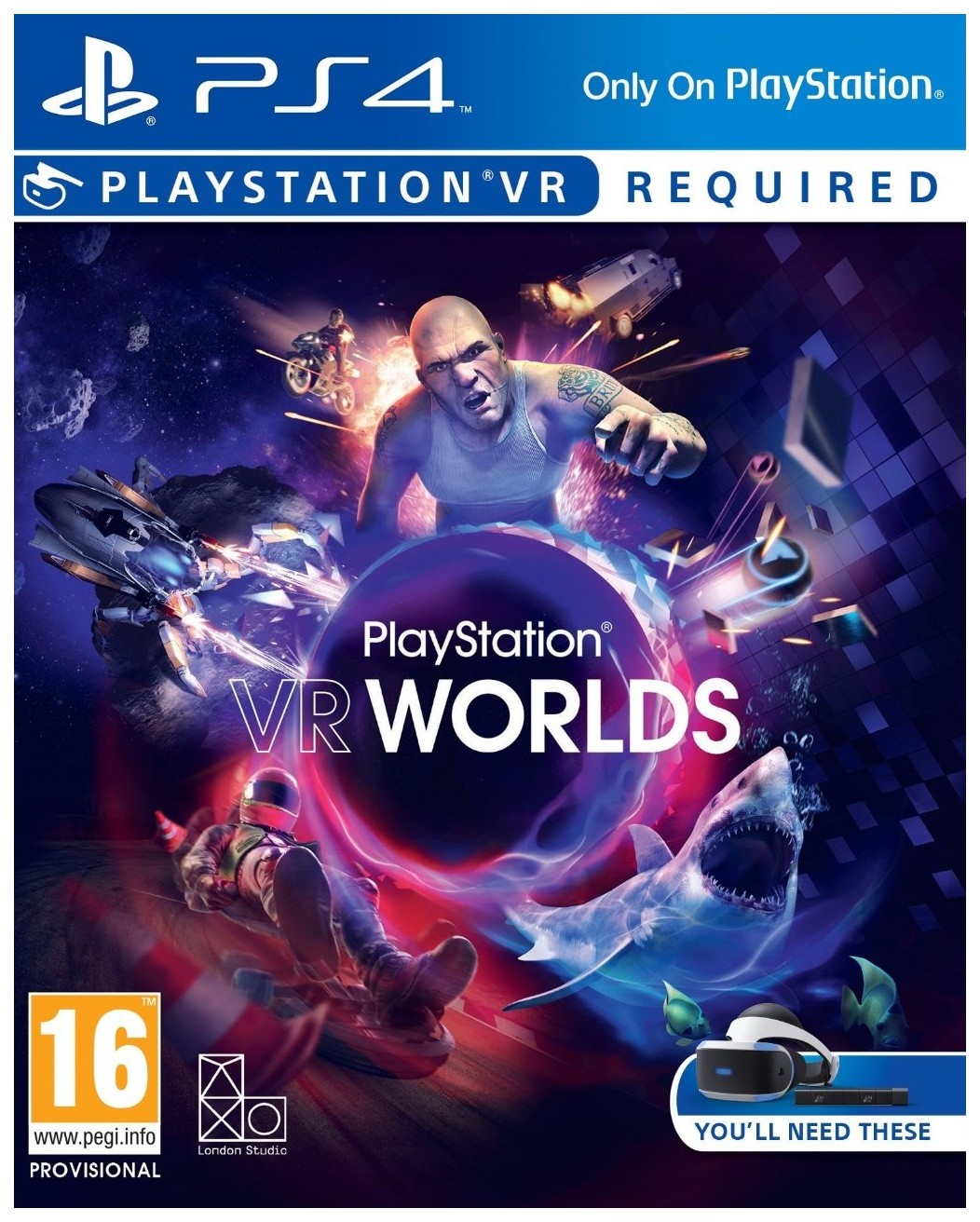 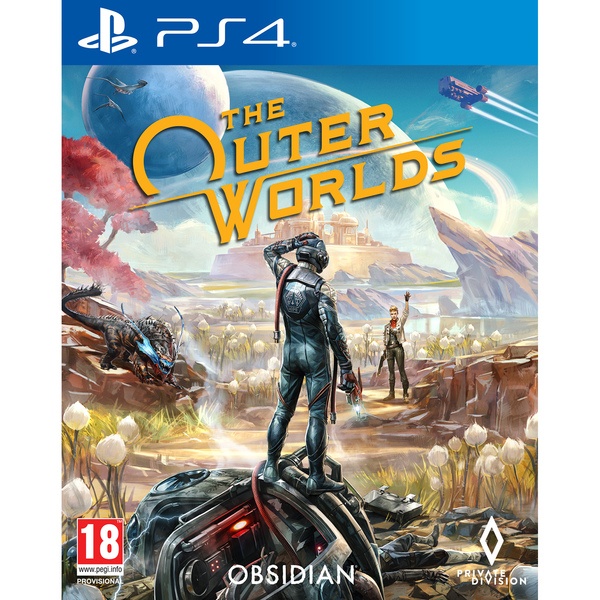 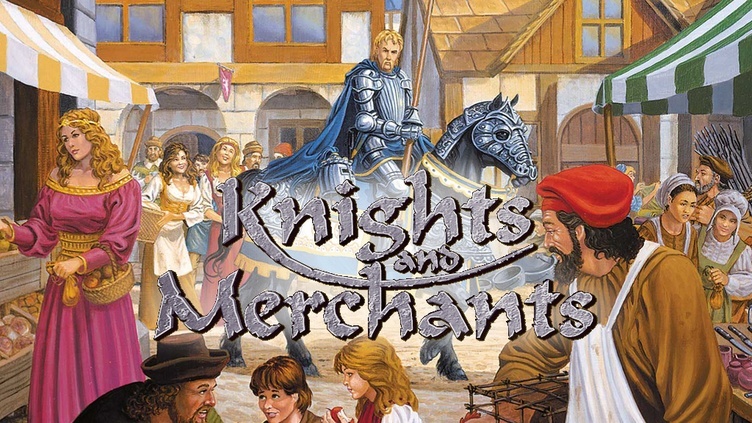 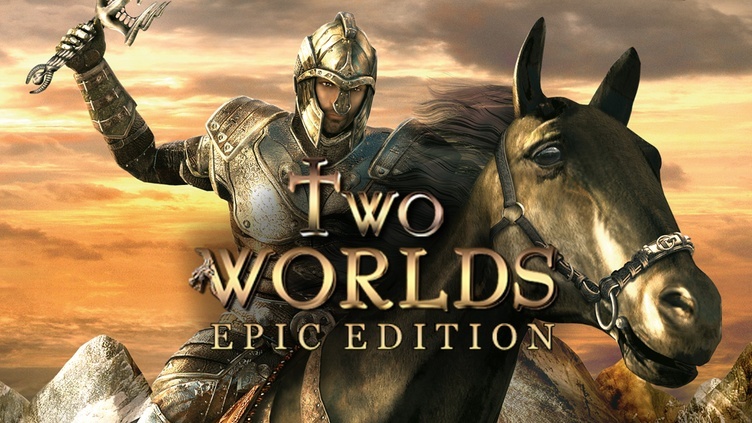 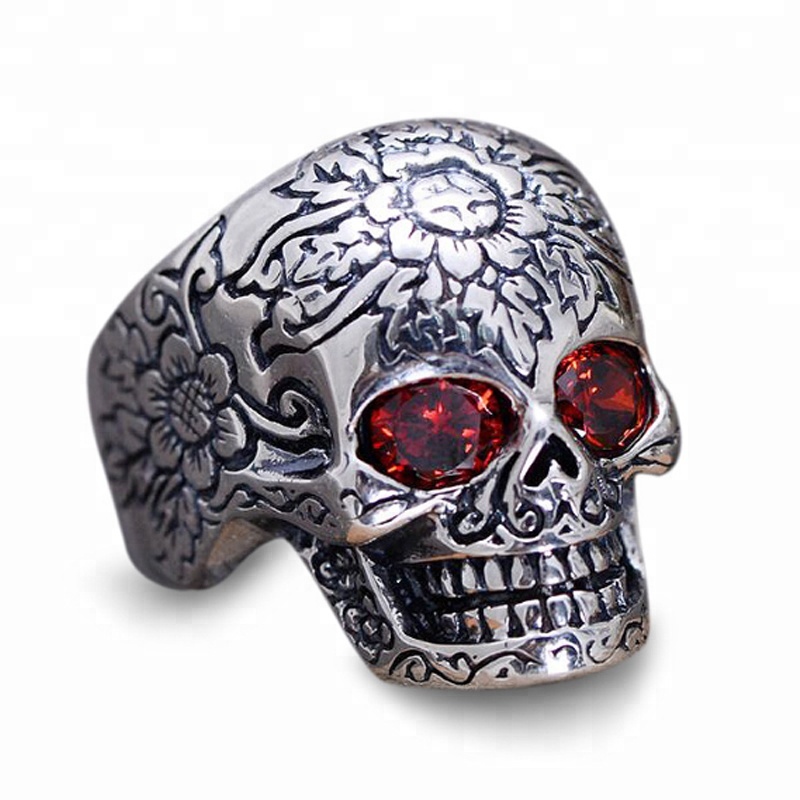 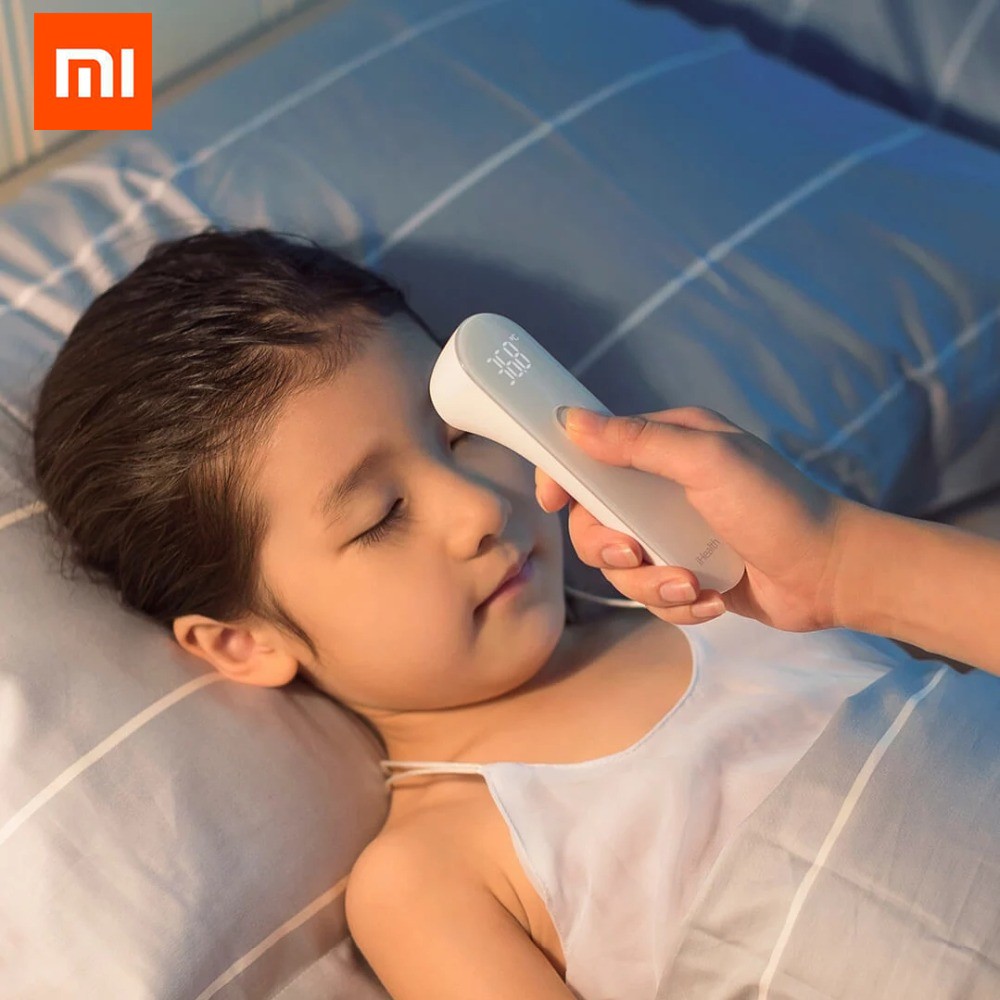 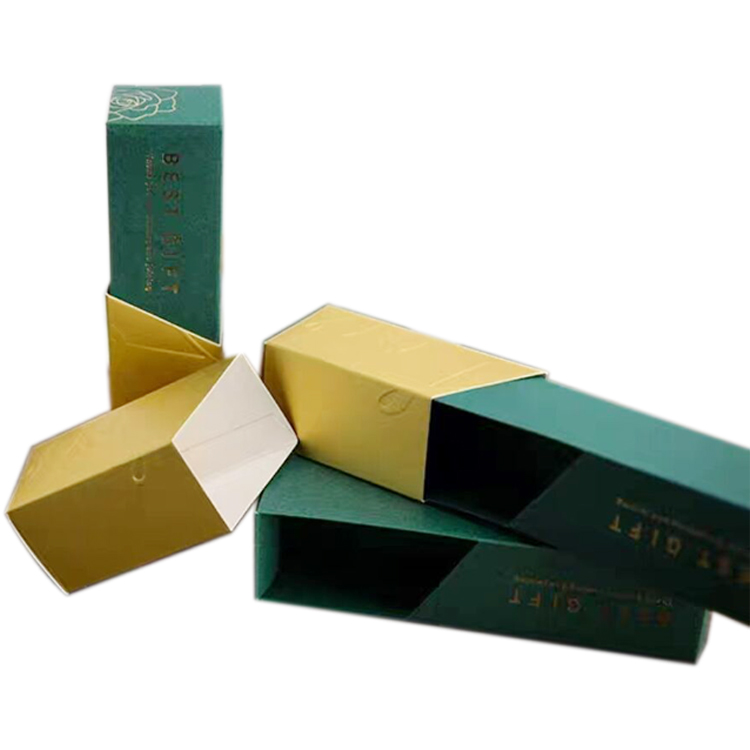 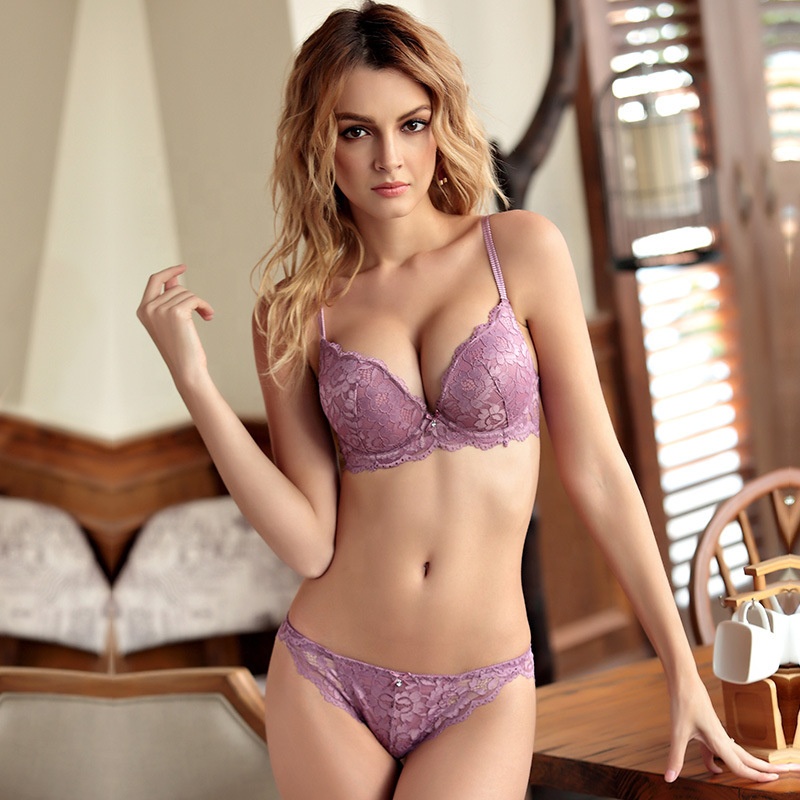