Buy Darksiders Genesis key to play the next installment in the Darksiders franchise that began in 2010. Developed by Airship Syndicate and published by THQ Nordic, the newest Darksiders title is both spin-off and a prequel to the very first game in the series. This makes Darksiders Genesis a great beginning point for the newcomers and the series. In addition, the latest game offers a breath of fresh air to long-term fans. Story Serving as a prequel to the main story, this time around Darksiders Genesis focuses on the apocalyptic horseman named Strife, as he carries out orders from the Council to destroy the deceptive and elusive king of demons &ndash; Lucifer. Buy Darksiders Genesis key and revisit the series to join forces with familiar characters, such as the protagonist of the first installment &ndash; the horseman named War! Play Darksiders Genesis and witness first-hand the events that have to lead the world of Darksiders to a raging apocalypse! Gameplay Darksiders Genesis plays like an action hack &lsquo;n slash game with the camera displaying the action from an isometric perspective, similarly to the games from the Diablo series. The camera system is not the only change the developers made to give a renewed and unique gameplay experience to the Darksiders fans and newcomers alike. The game design follows the three main pillars of Darksiders games: combat, puzzle and exploration as the players can expect to find out when they buy Darksiders Genesis key. Emphasis on two characters The newest installment in the Darksiders franchise has a strong focus on the cooperative aspect of gameplay. Regardless of whether you&rsquo;ll play the game in single-player mode or co-op with a friend, you can expect to see another character &ndash; usually War &ndash; fighting alongside the protagonist Strife. &nbsp;Get ready to test distinct character classes and special abilities each of them possesses. Once you have filled up the wrath meter or chaos mater, you will be able to use special, room-clearing attacks or even transform! The cooperative gameplay aspect extends beyond combat and reaches out into puzzle solving. Therefore, use this chance to buy Darksiders Genesis key and battle the demonic forces like never before! 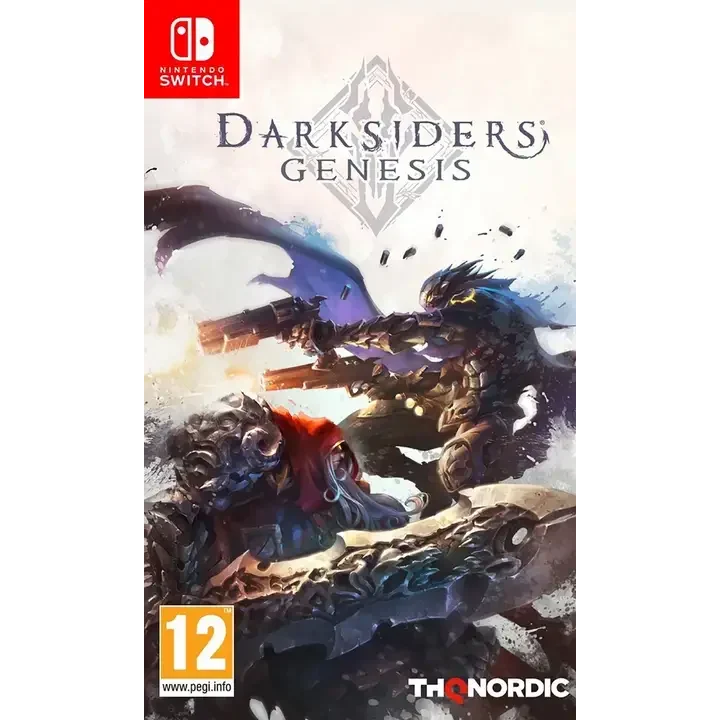 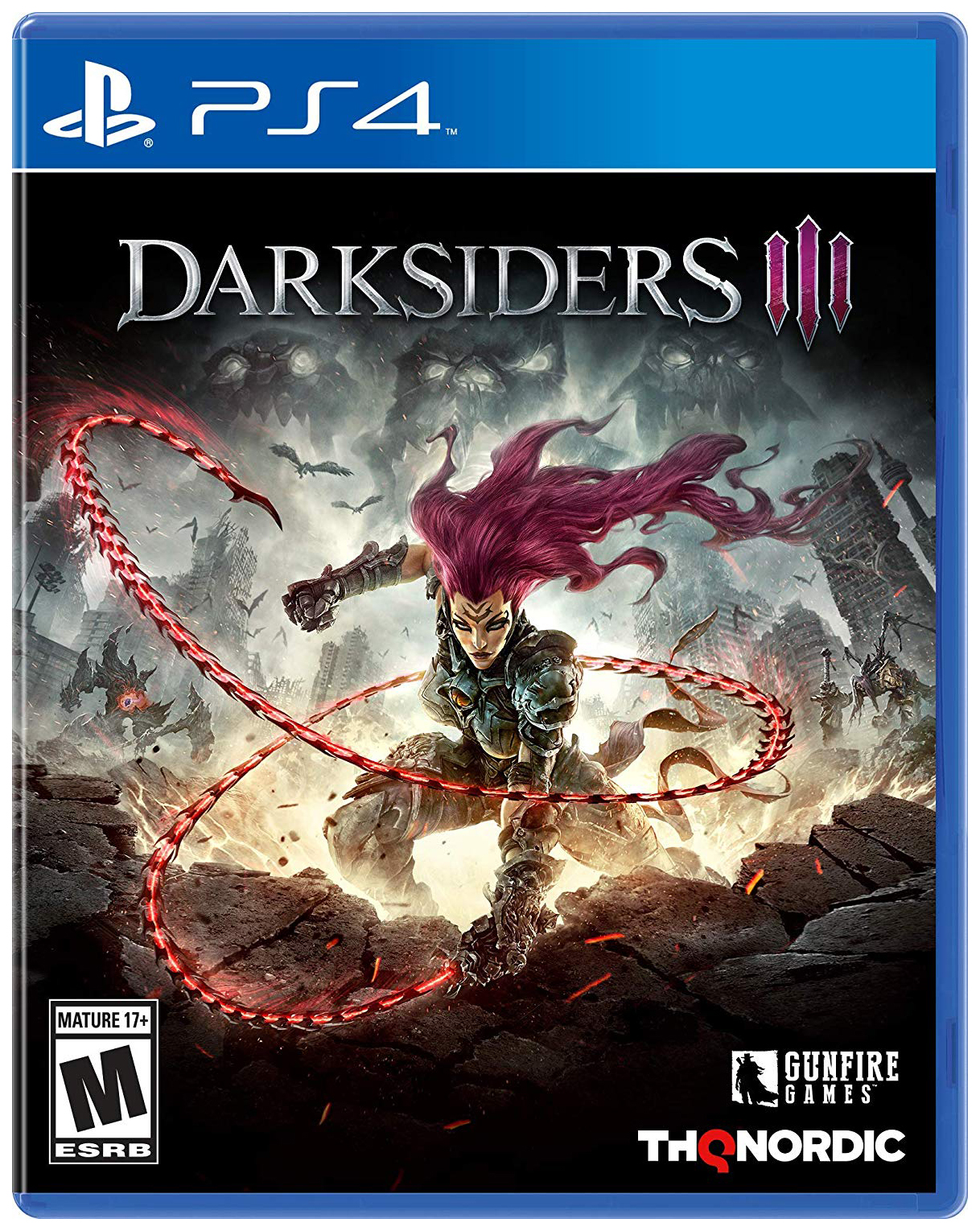 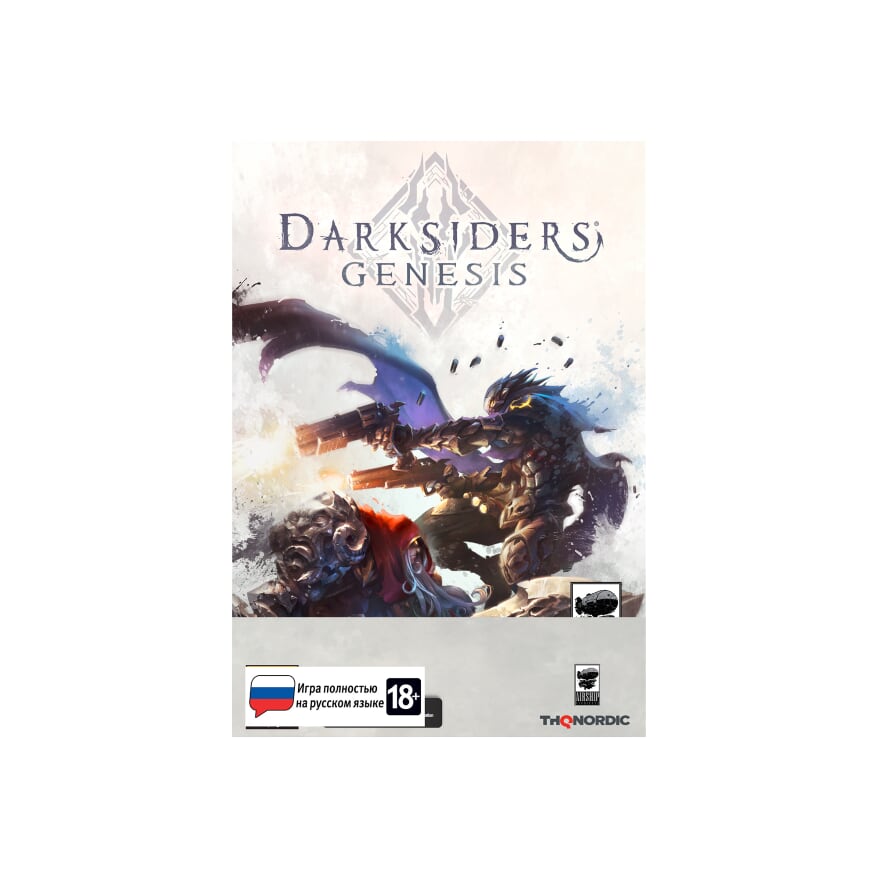 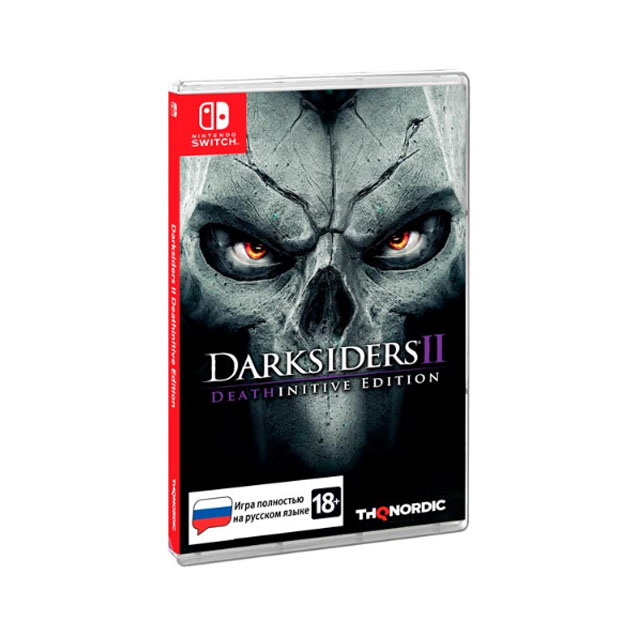 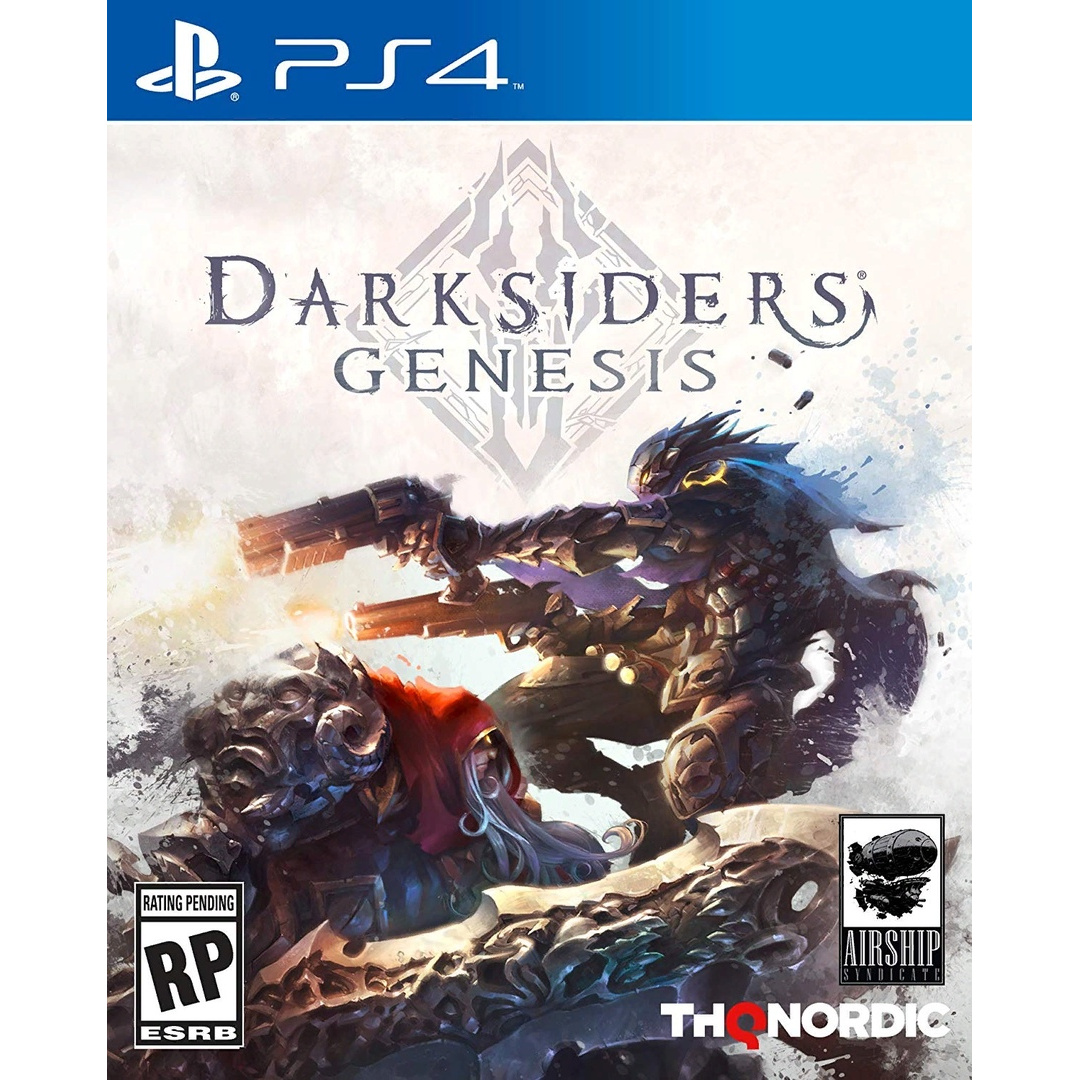 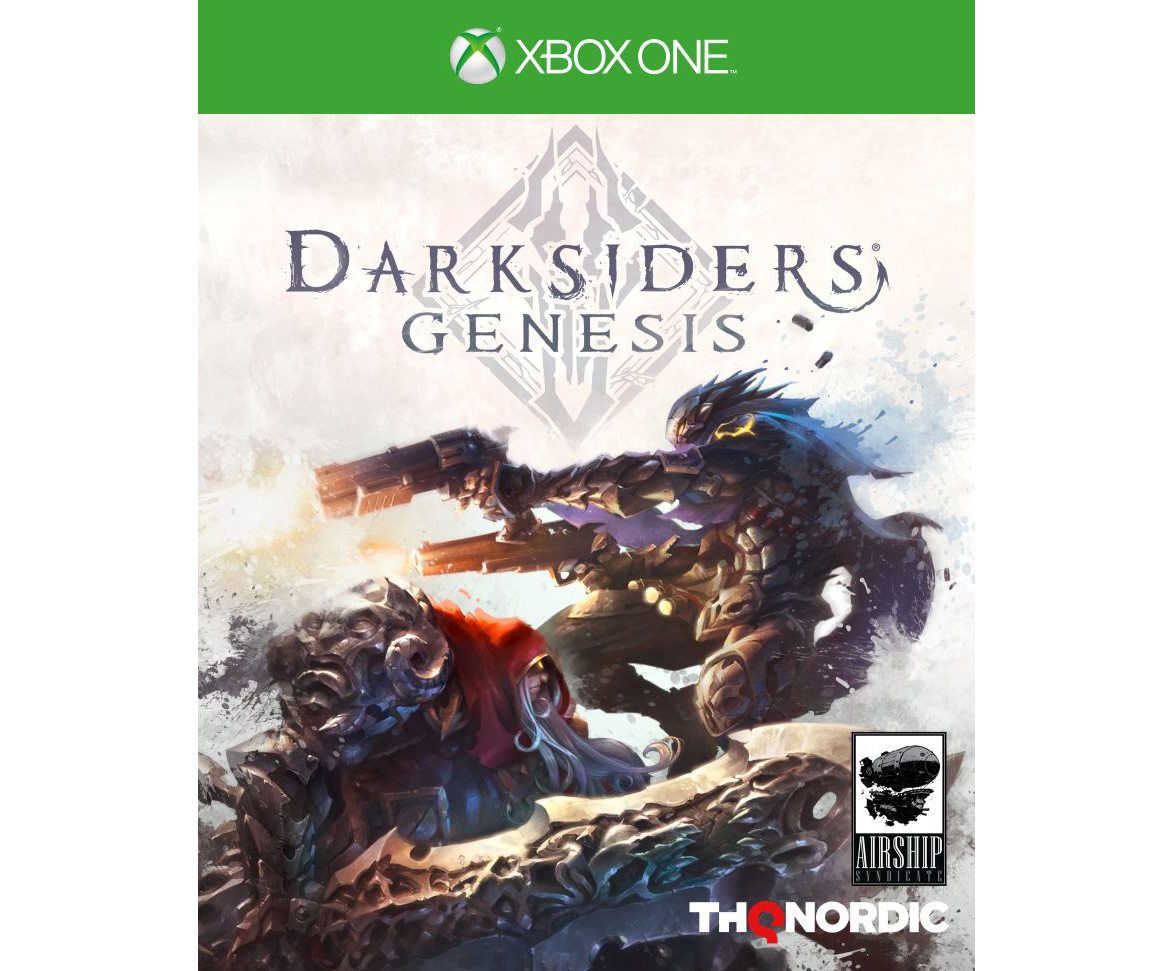 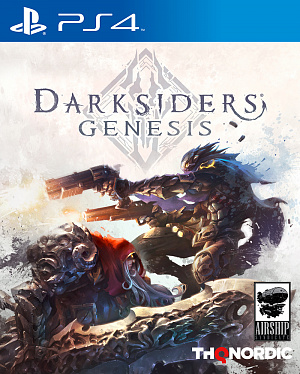 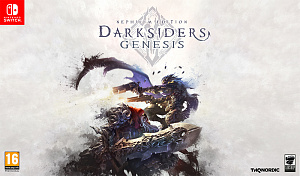 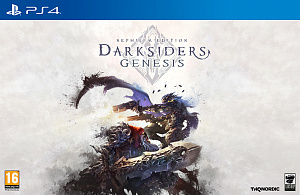 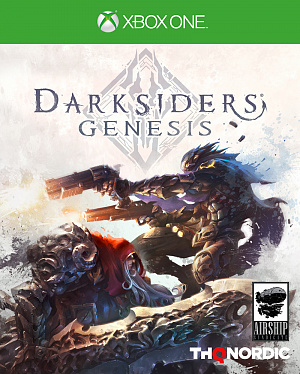 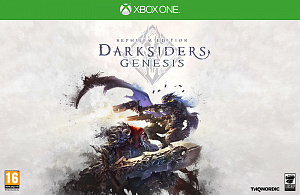 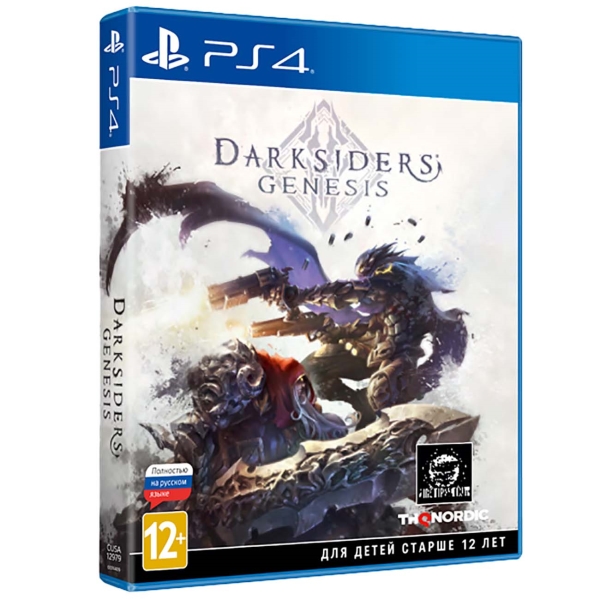 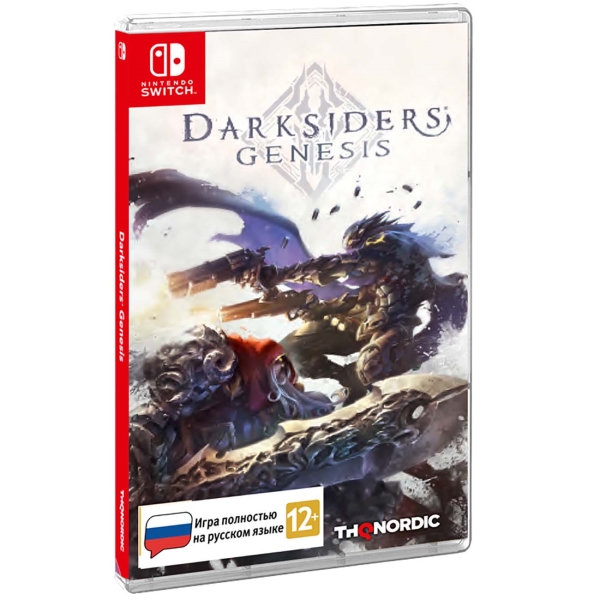 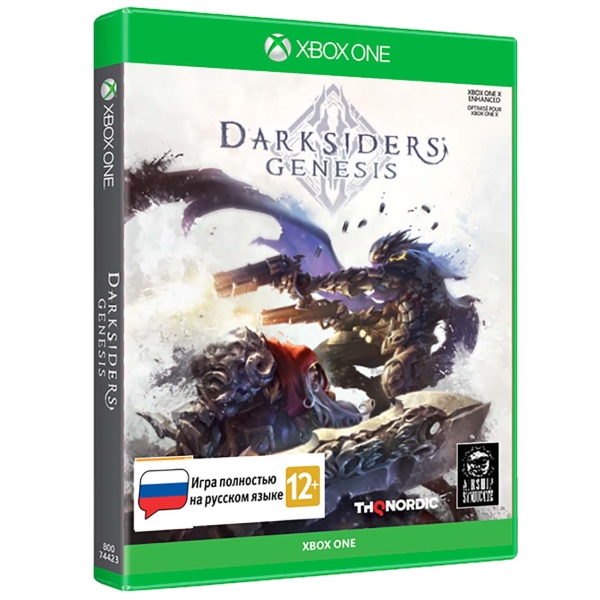 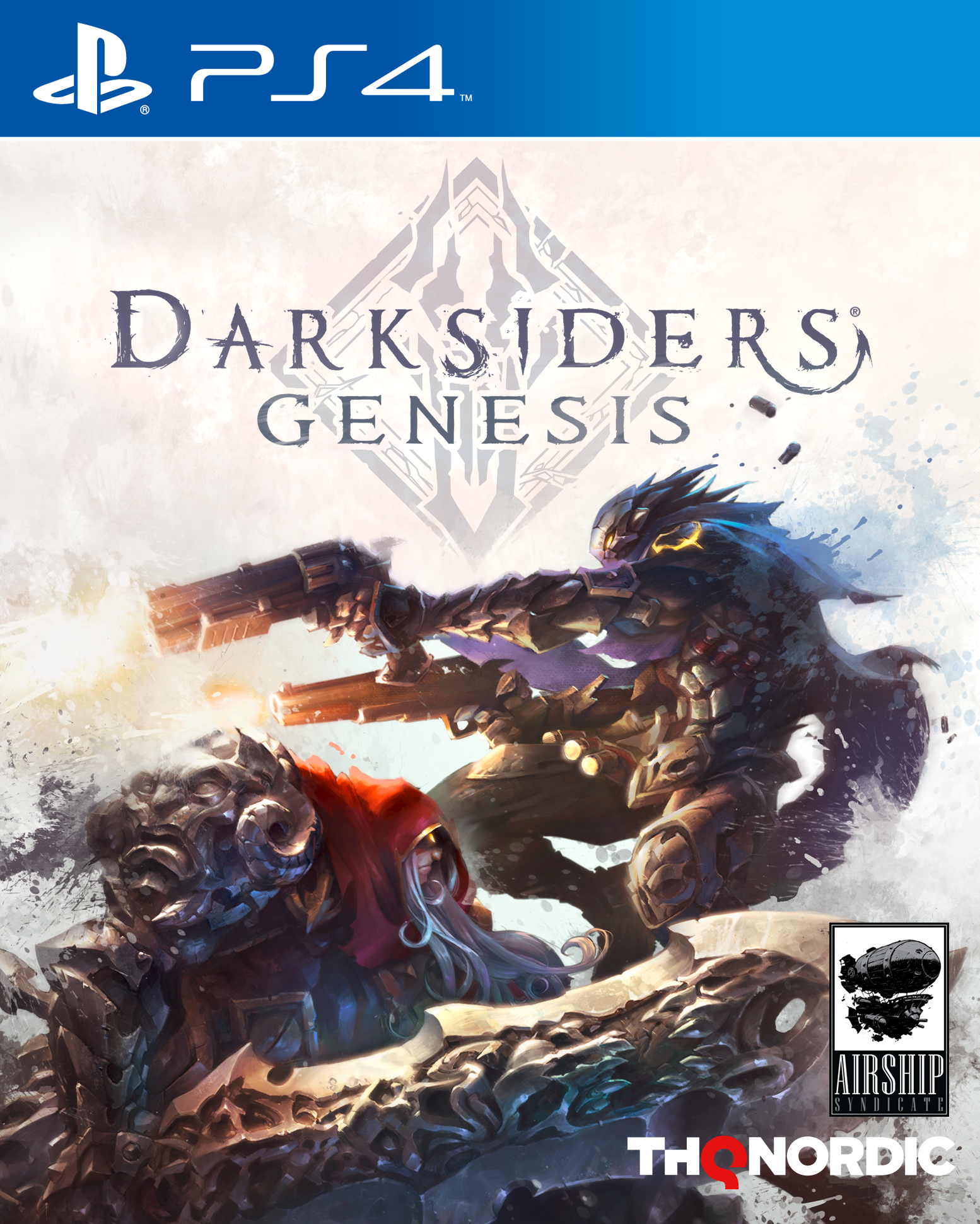 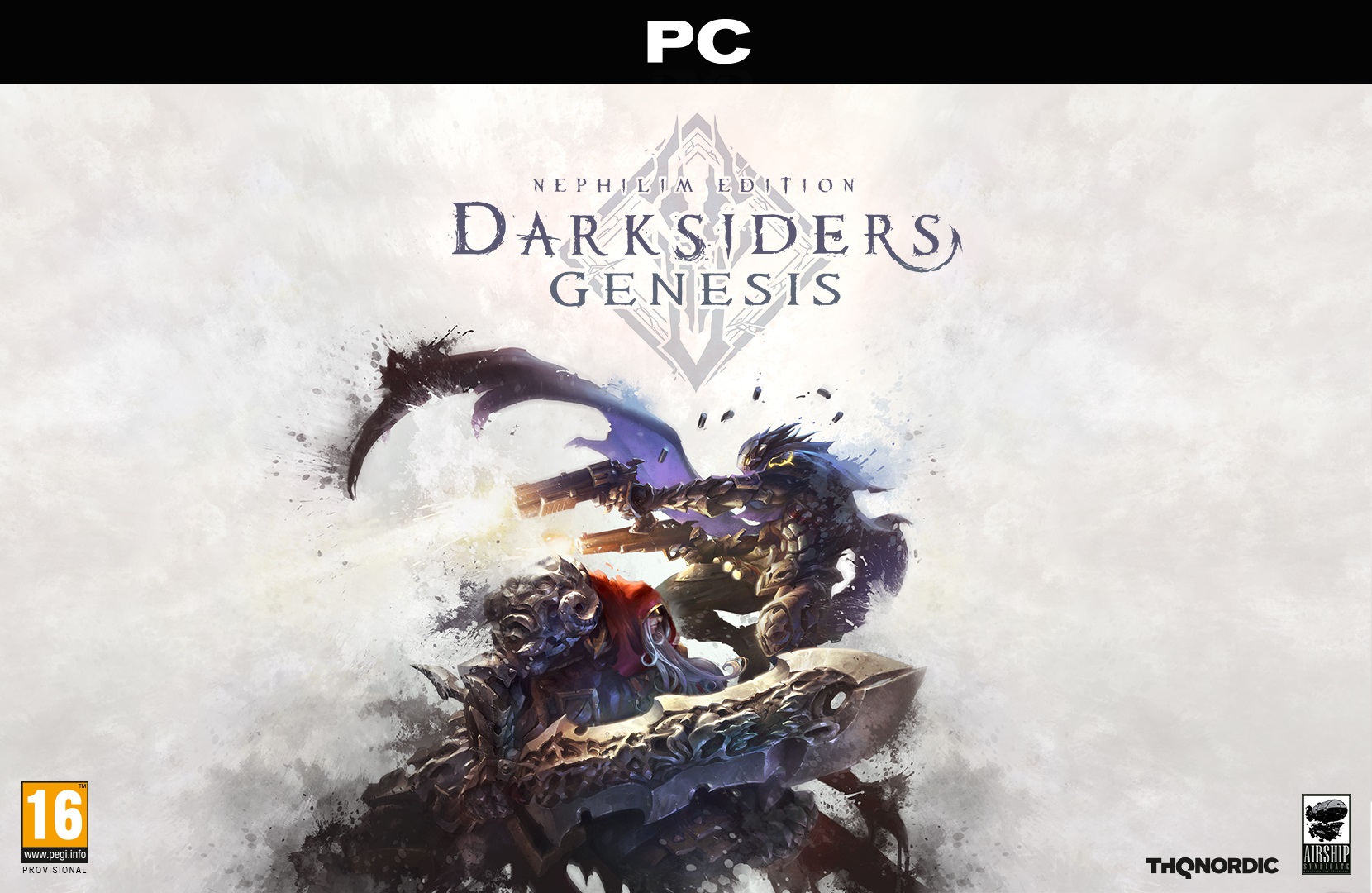 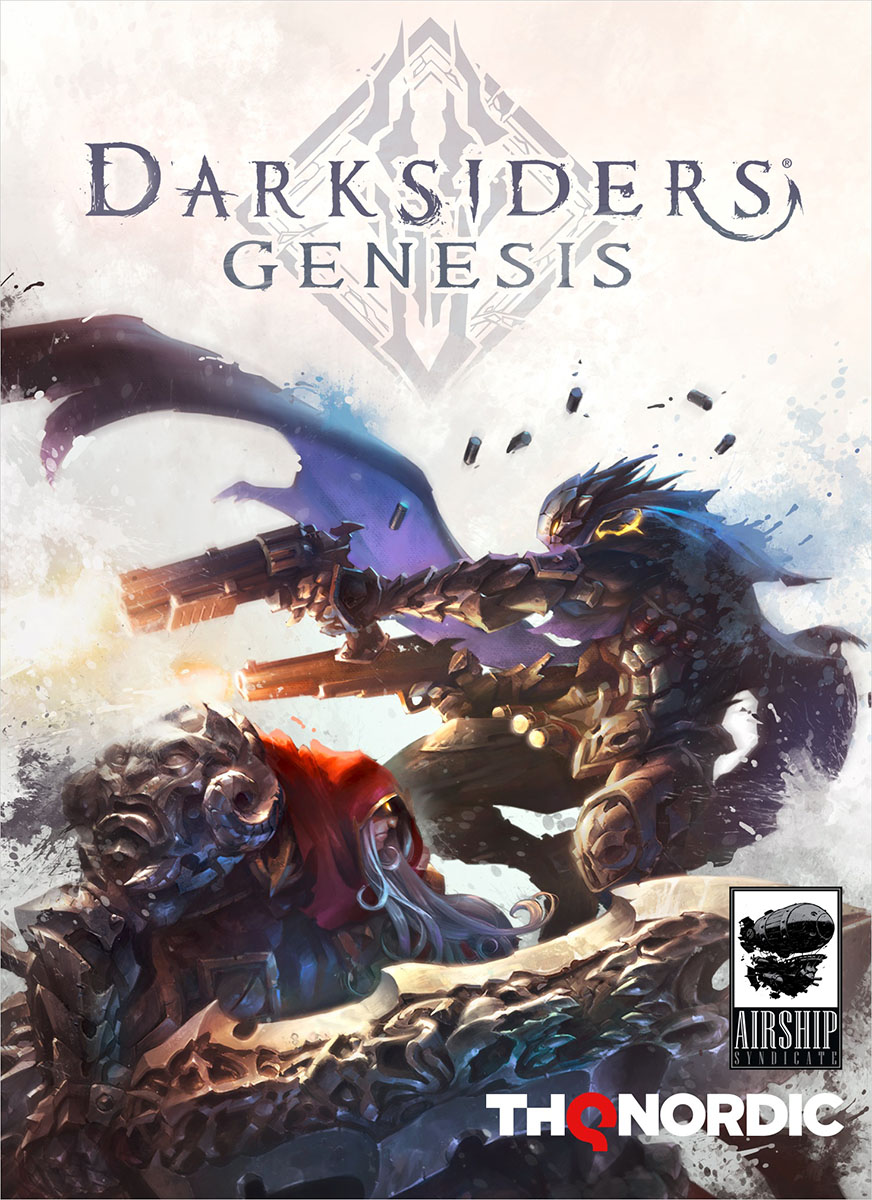 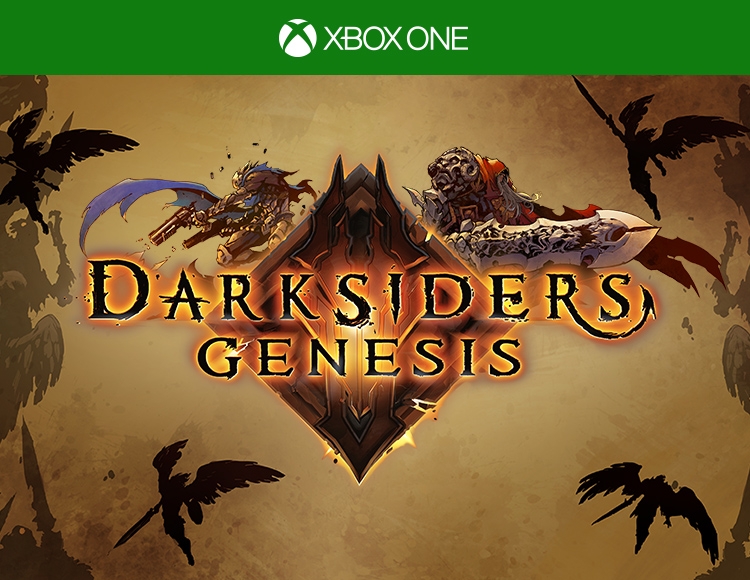 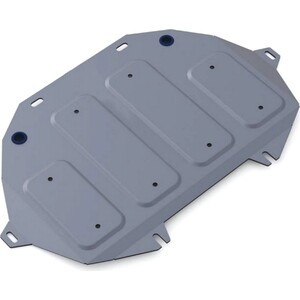 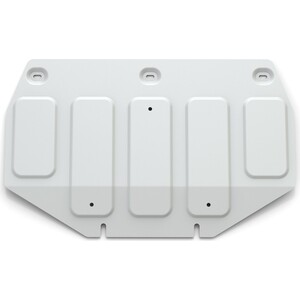 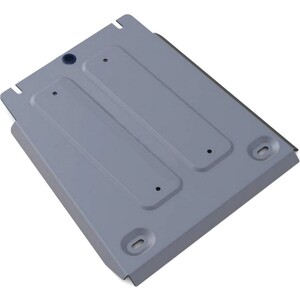 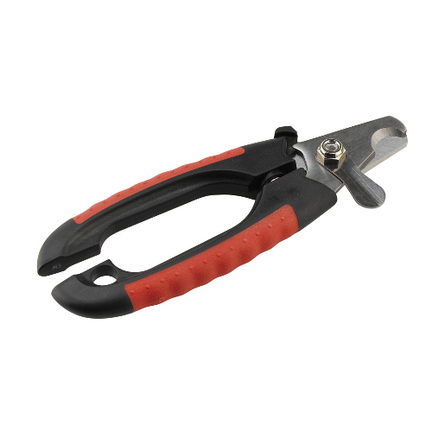 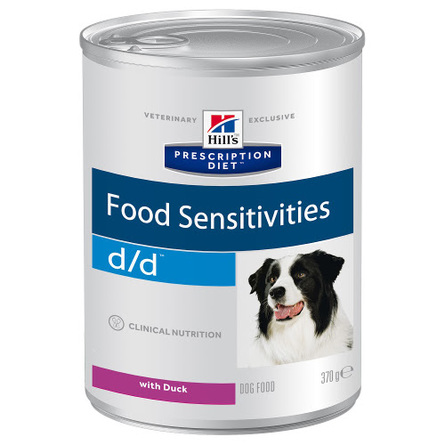 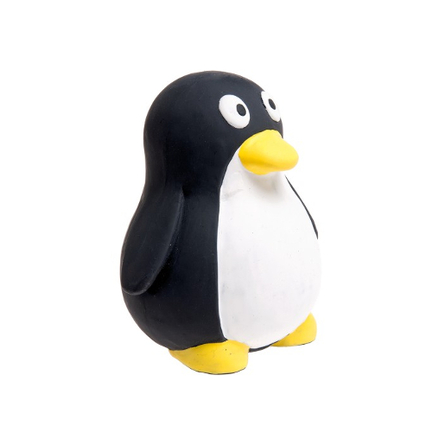 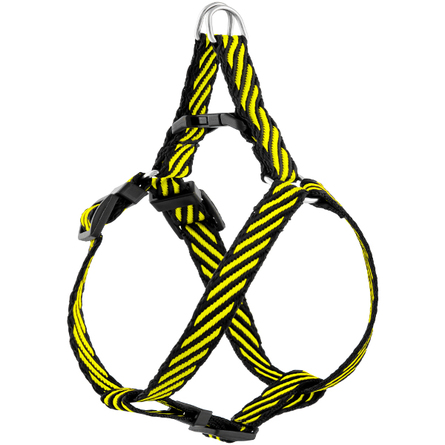