Buy Total War: Warhammer (Dark Gods Edition) key and delve into the most intense, cruel, and bloody war of the Warhammer universe, at its very peak. Each race is striving for dominance, each race is led by a terrifying power possessing hero, and each race is under your unprecedented command! Turn-Based Empire Building Build your massive empire in an addictive turn-based campaign. Develop your armies, participate in diplomacy between factions and manage your resources. The huge campaign map spans far and wide, from the Chaos wastes in the northern regions, to the Badlands in the south, from the Great Ocean to the west, to the Dwarven realms located inside the World's Edge Mountains to the east. Real-Time Battles Buy Total War: Warhammer (Dark Gods Edition) key and enjoy massively intense real-time battles, prepare to initiate in gameplay that can keep you entertained for ages! Experience features, never seen before in a Total War game, harness storms of magical power to aid you in a battle and fly up high with many different flying creatures, from ferocious dragons and wyverns to gigantic griffons. The Warhammer world is constantly changing, the enemies are getting stronger by the day, the races are developing, and the axis of power is shifting in a blink of an eye, the only aspect in this universe that remains constant forever is the war itself. Dark Gods Edition Features Buy Total War: Warhammer (Dark Gods Edition) key and unlock the following features: &nbsp; &bull; Base Total War: Warhammer game &nbsp; &bull; Chaos Warriors Race Pack (DLC). That lets you lead the corrupted chaos hordes and lay waste to everything around you as the dreaded Chaos Warriors from the infernal plane. &nbsp; &bull; Norsca Race Pack (DLC). That introduces ferocious tribes of warriors, hardened by the relentless blizzards, living in the barren icy tundra, and the many monstrous denizens that roam this accursed land. &nbsp; &bull; Lord of Chaos E-book (Redeemable on DarkGodsEdition.TotalWar.com) 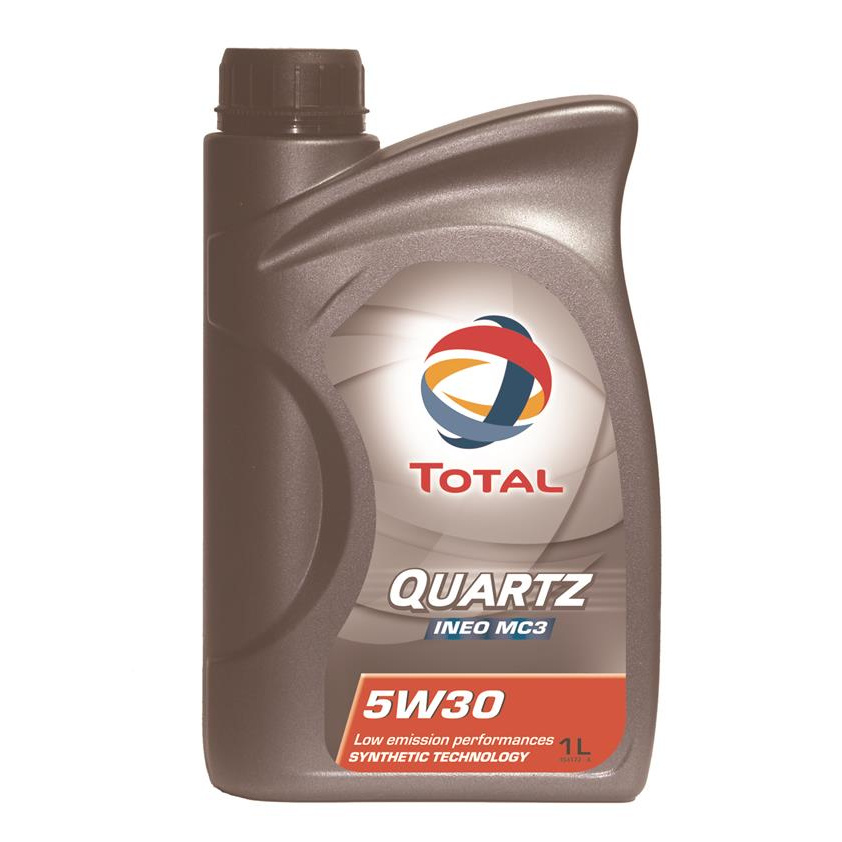 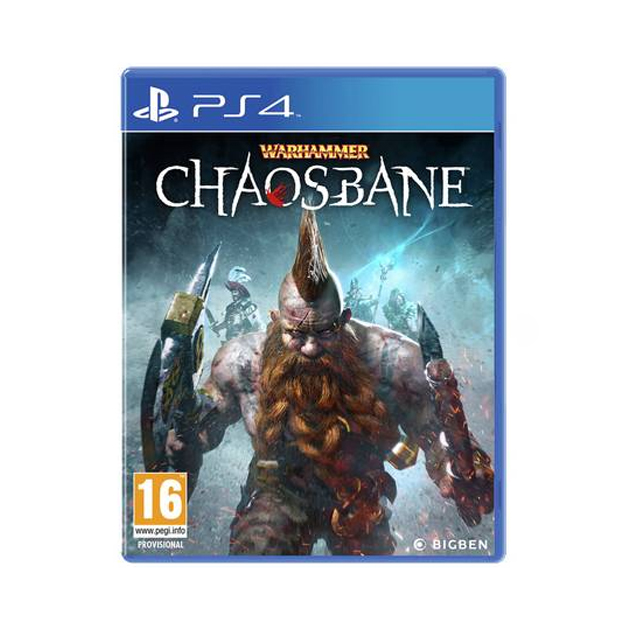 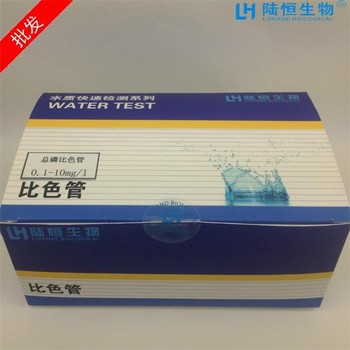 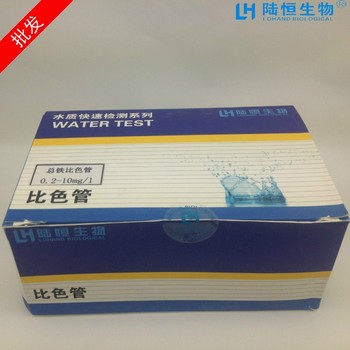 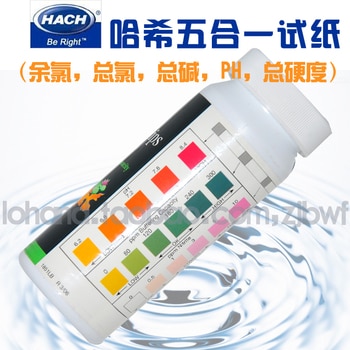 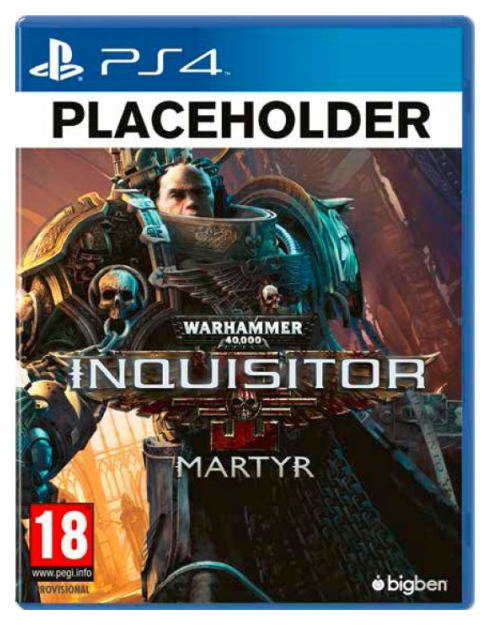 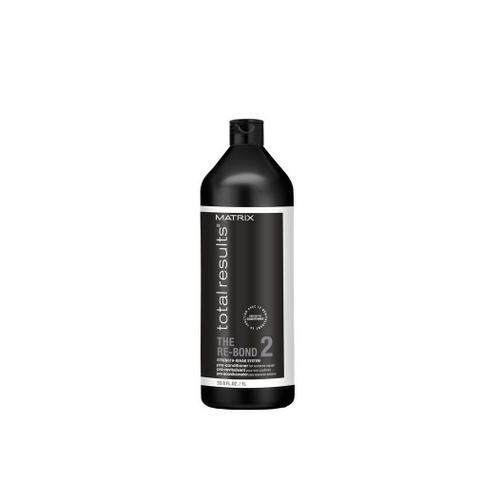 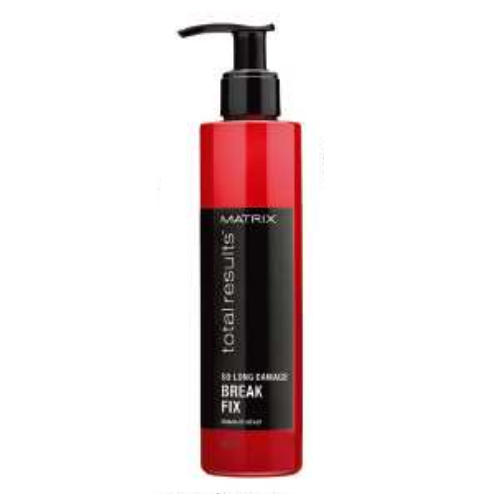 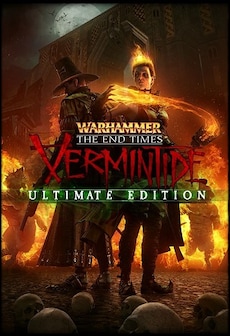 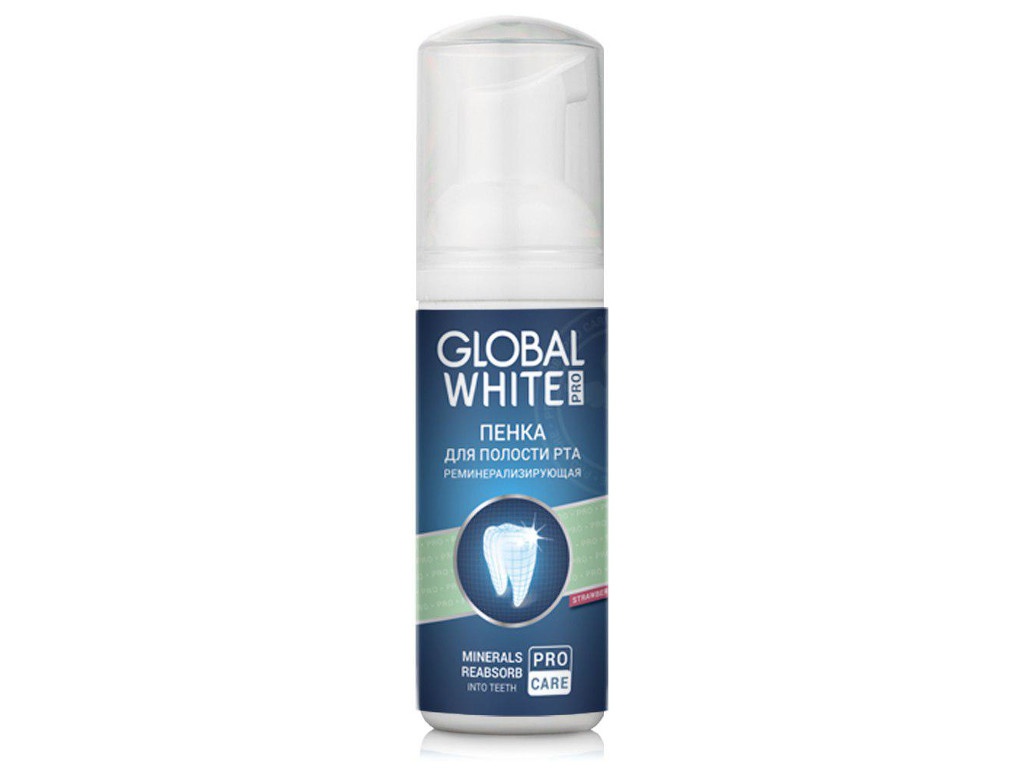 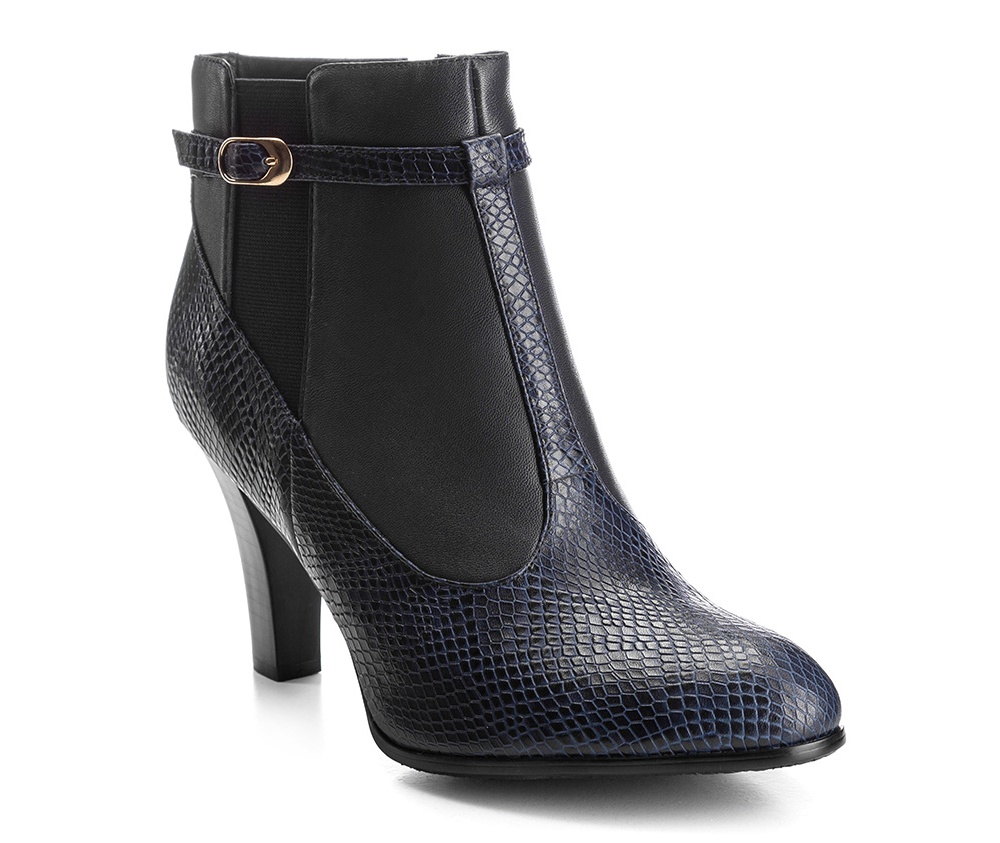 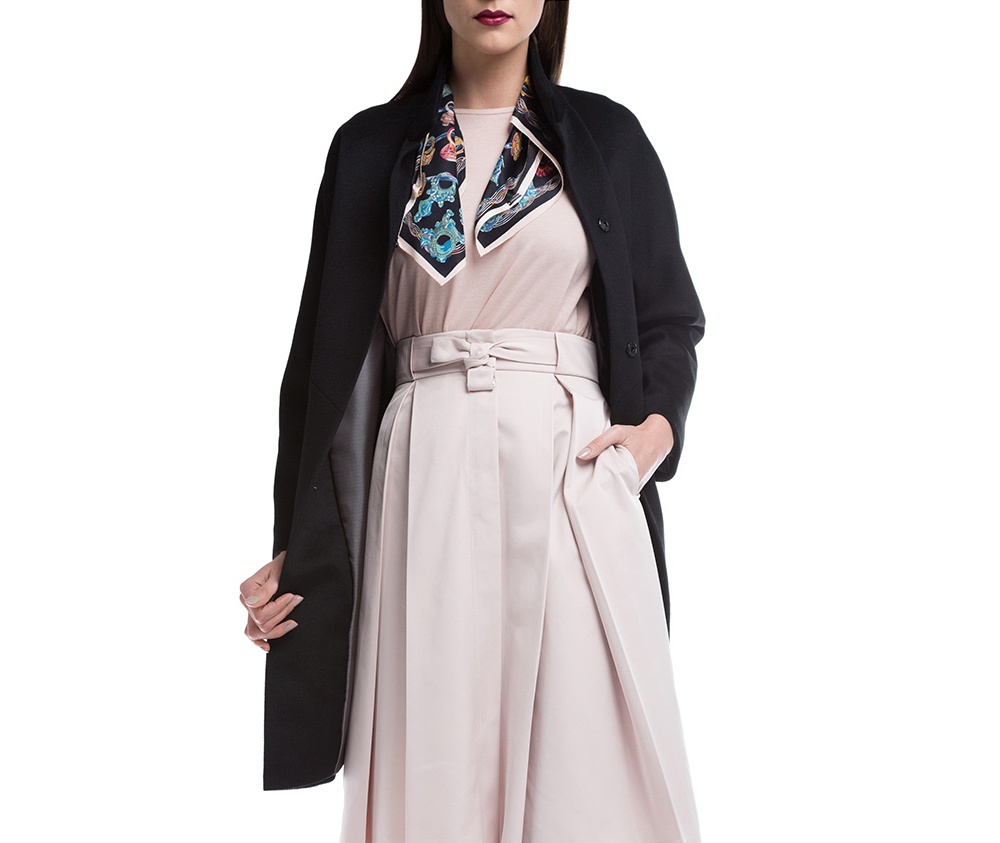 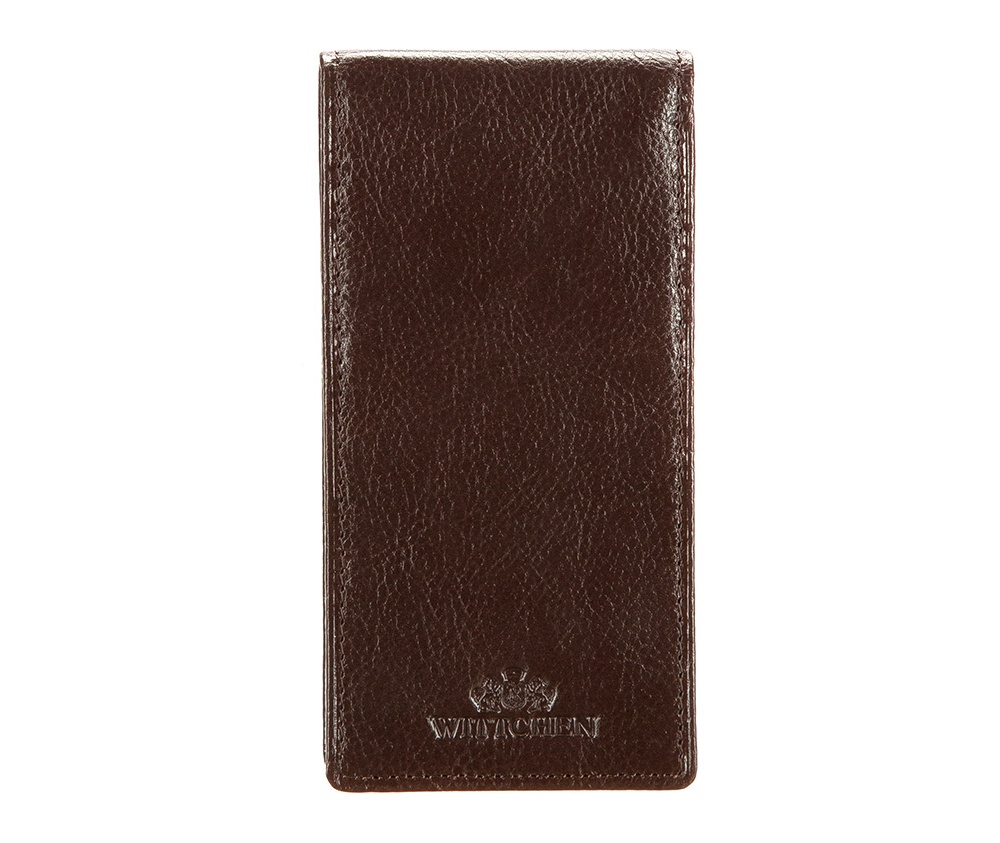