This edition includes: STORY MODE BONUSES &bull; Bank Robbery Mission and Gang Hideout &bull; Dappled Black Thoroughbred horse &bull; Talisman and Medallion gameplay bonuses &bull; Gameplay boosts, cash bonuses &amp; discounts &bull; Nuevo Paraiso Gunslinger outfit &bull; Free access to additional weapons Red Dead Redemption 2 Xbox One key presents one epic tale developed by Rockstar. The game is set in Year 1899, America, where the outlaws are no more welcome and needed. Play as Arthur Morgan, exceedingly cool and well-rounded outlaw, who has been raised on the wrong side of the law since he was just a child. &nbsp; Buy Red Dead Redemption 2 Xbox One key and prepare for a captivating story, that lasts for over 60-hours! It&rsquo;s slick, it&rsquo;s cool, it&rsquo;s twisted and most of all, it&rsquo;s really a breath-taking experience to play through. Immerse in an immense open-world with snowy peaks, and dank swamps, lush forests and vast lakes, deep and dim caves and of course living, breathing western towns. You&rsquo;ll be tempted to visit each and every corner of this game, and you&rsquo;ll do it because it&rsquo;s worth it. &nbsp; Red Dead Redemption 2 Xbox One key offers extreme levels of realism, things like single-action pistols need to be cocked before firing same as coffee needs to be brewed before drinking. The attention to detail is uncanny, and all these little bits combined allows for a player to get stuck in this world without any desire to leave. &nbsp; Red Dead Redemption 2 Xbox One key price is a small one to pay, having in mind it's one of those games that you simply must try out at least once, and when you do, you are certain to come back for more. That&lsquo;s a fact, an old-western fact. 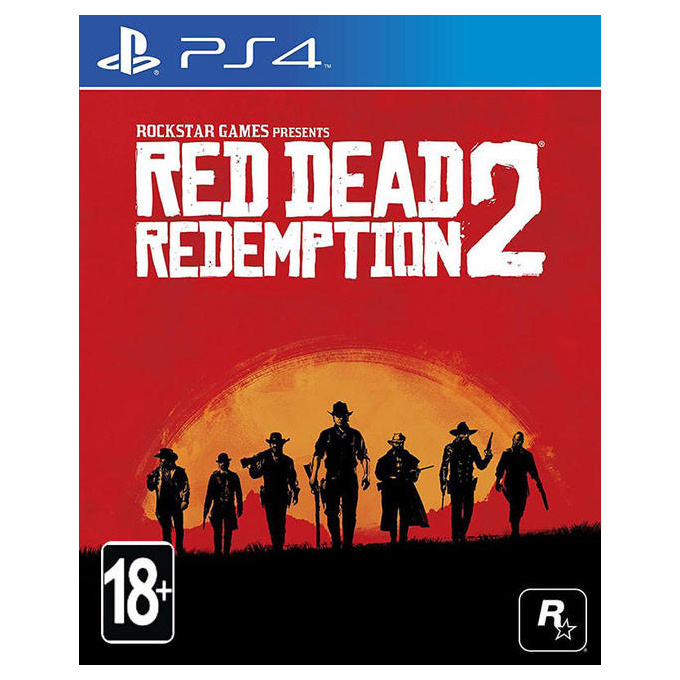 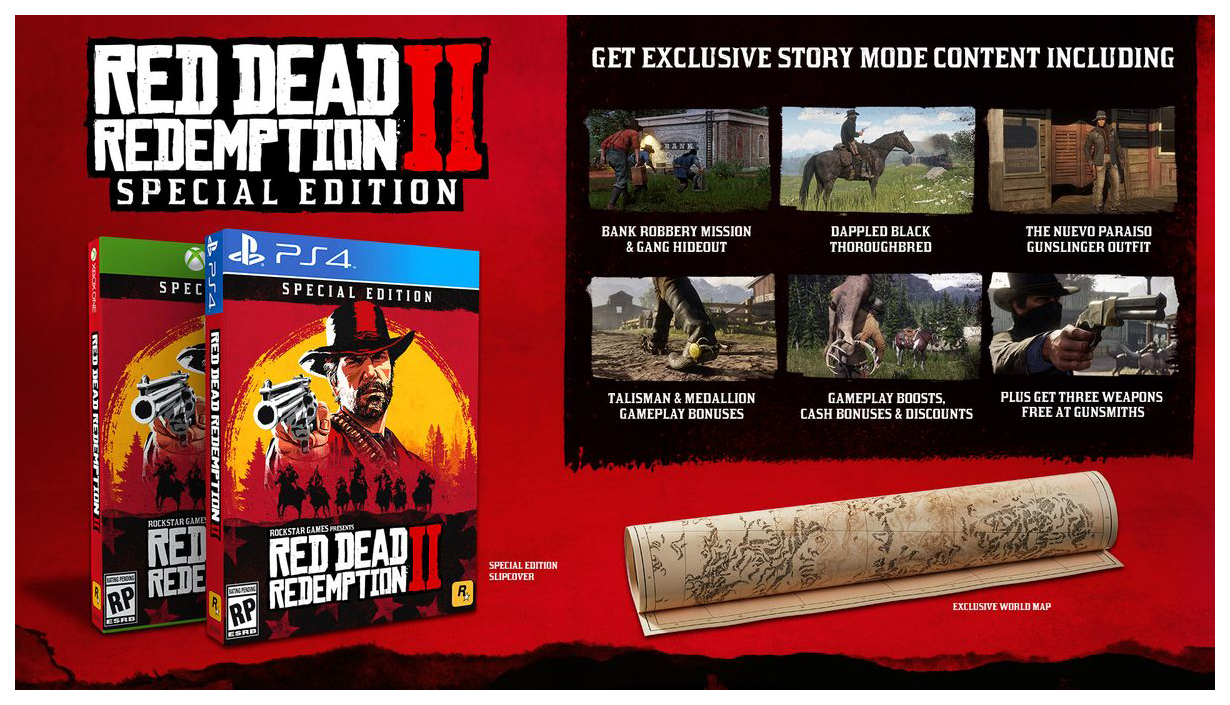 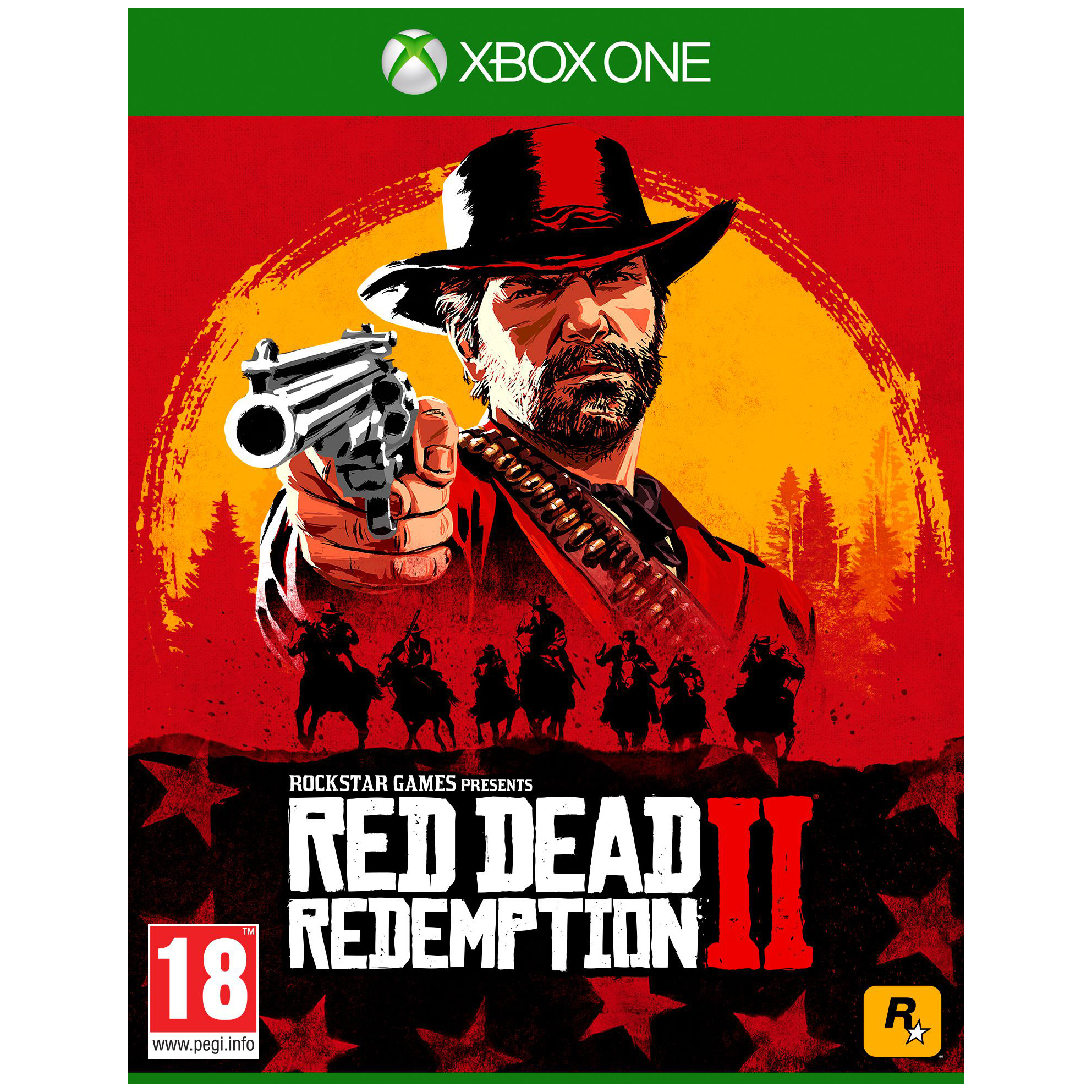 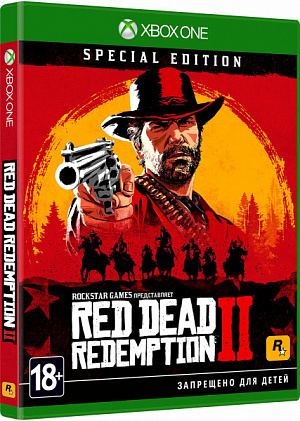 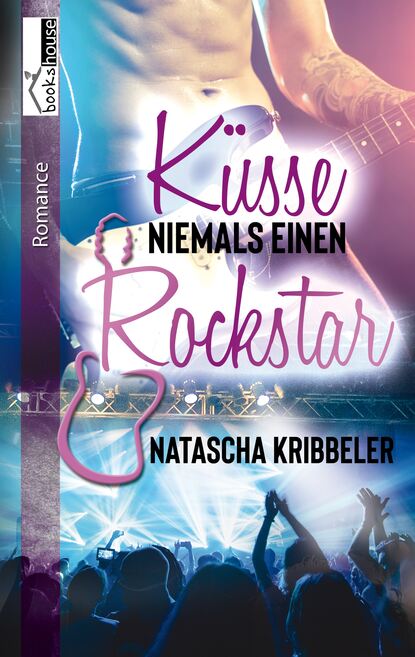 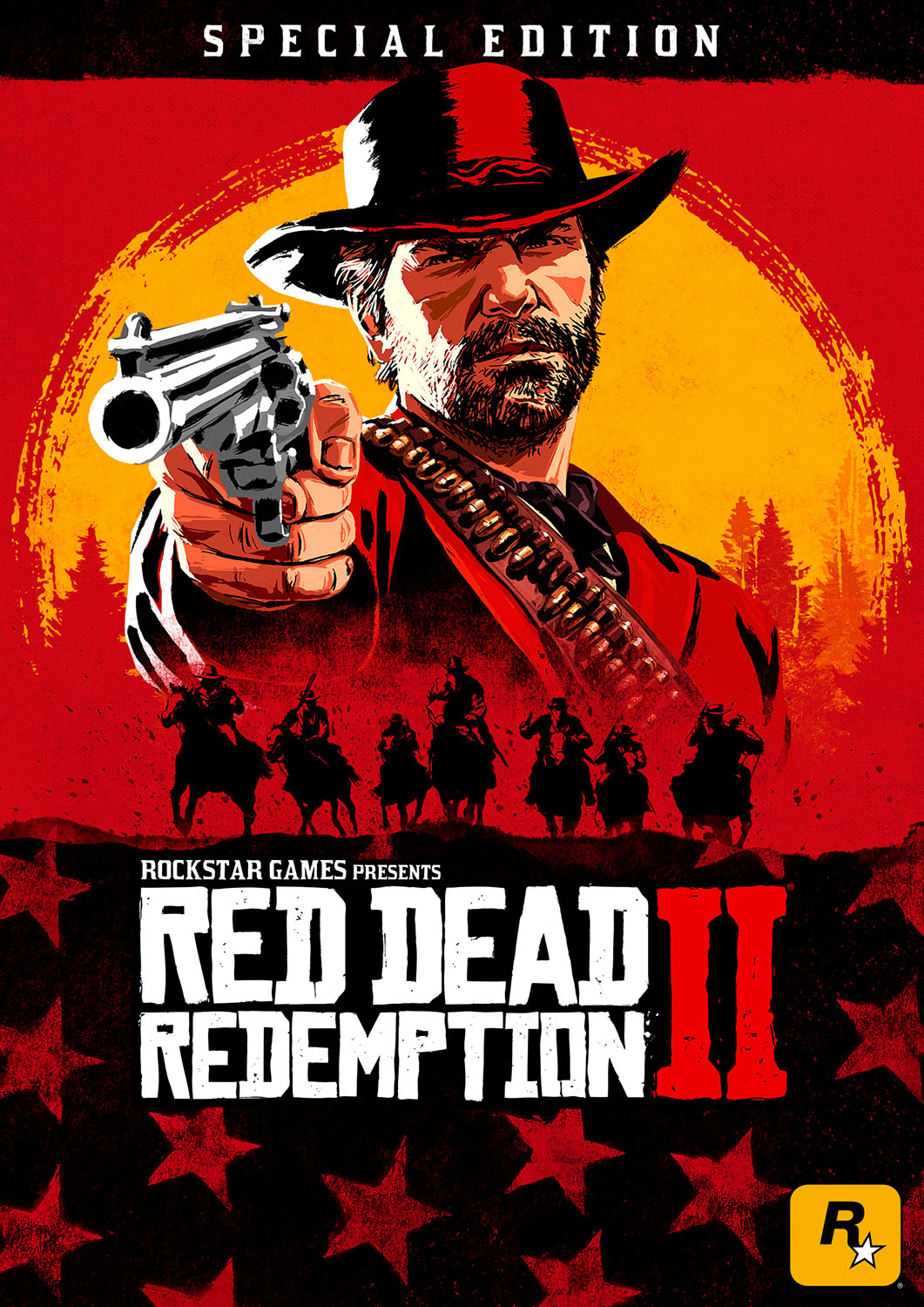 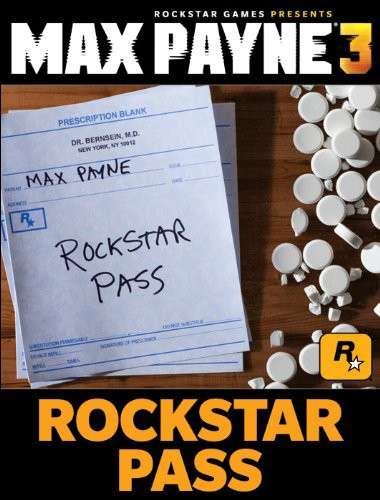 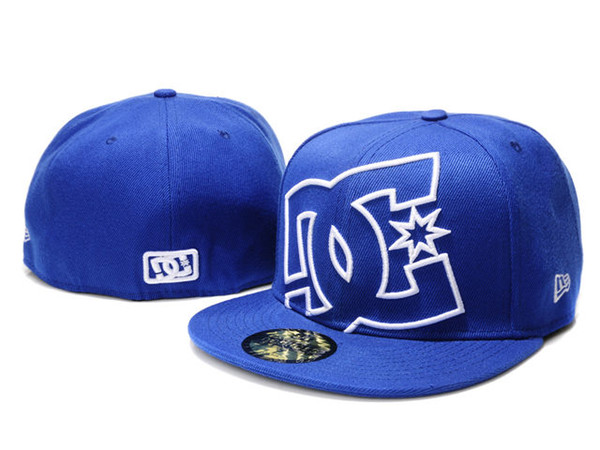 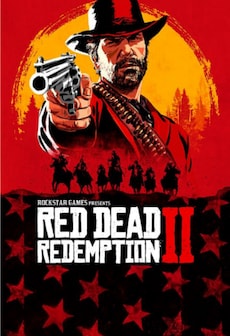 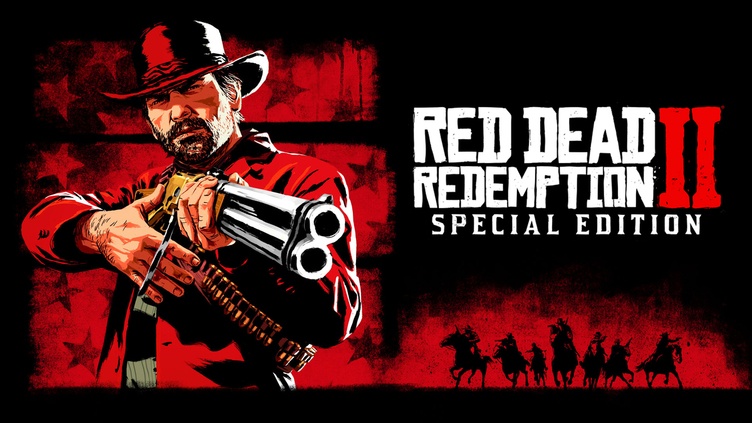 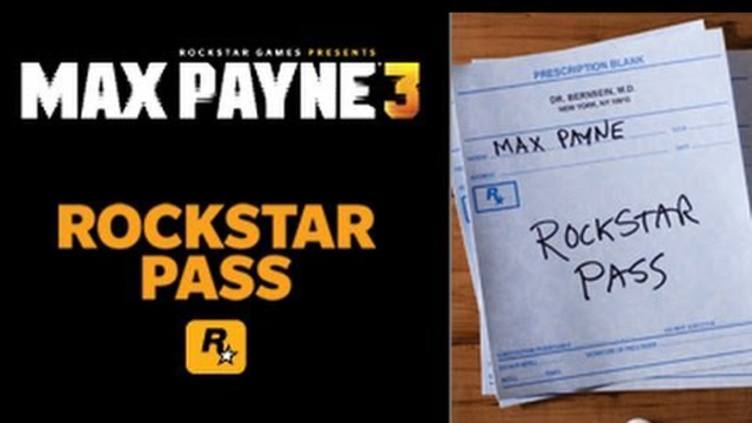