The Deluxe Edition of Far Cry 3 developed by Ubisoft offers the ultimate gaming experience with exclusive missions, weapons, artwork and more! This purchase includes the key for the Uplay platform only! Along with the base game, Far Cry 3, The Deluxe Edition Features: • The Monkey Business Pack with four new missions, new characters, and new ways to humiliate your friends in multiplayer mode! • The Lost Expeditions includes two new action missions and two guns for multiplayer! • The Warrior Pack contains an exclusive dagger and tattoo editor for multiplayer! • The Predator Pack allows you to hunt animals with M-700 Predator Rifle in single-player and use a new Predator Bow in multiplayer games! • The official soundtrack and artbook is also included in the package! Far Cry 3 is a First-Person Shooter with some elements borrowed from role-playing genre. The game is set on a tropical island between the Indian and Pacific Oceans. The players take control of Jason Brody, who has to save his kidnapped friends after their vacation takes an unfortunate turn. 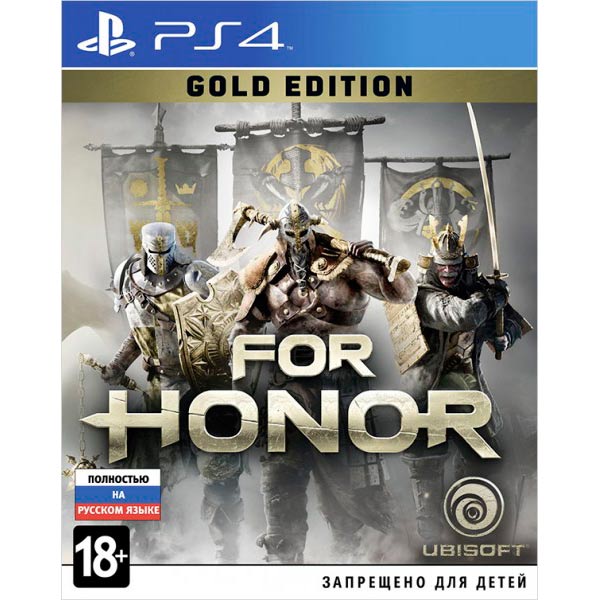 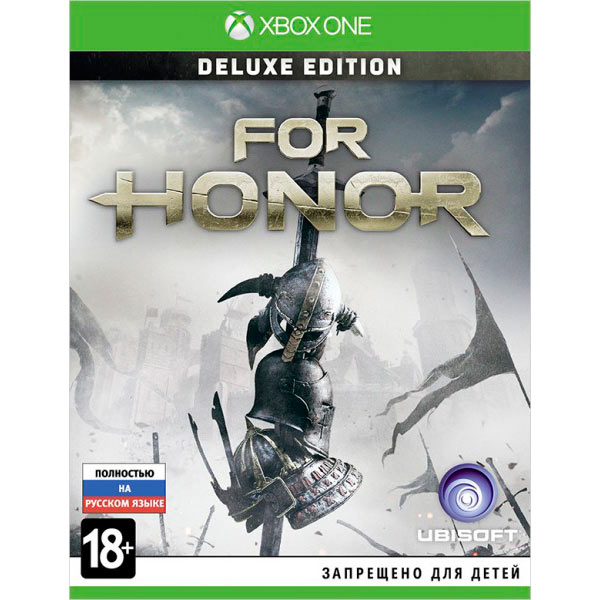 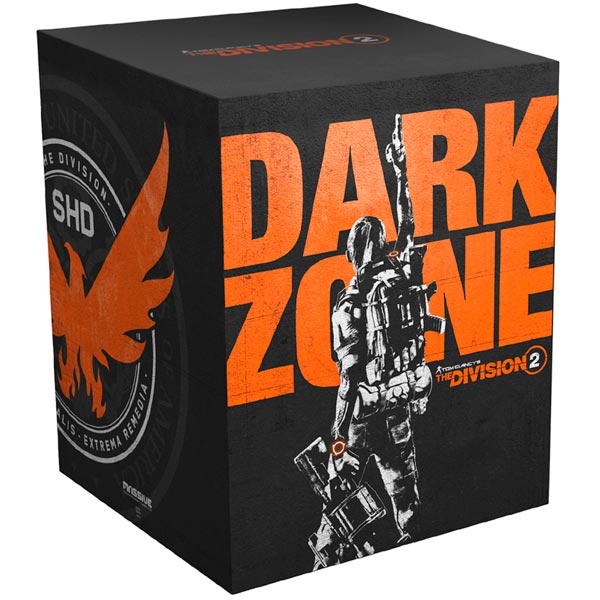 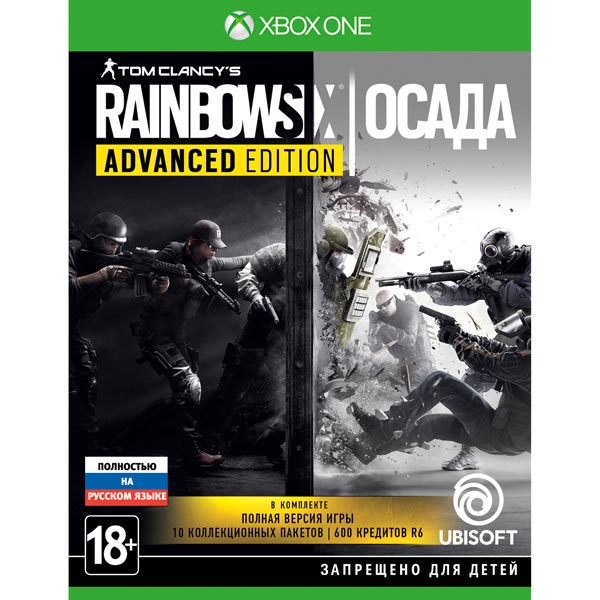 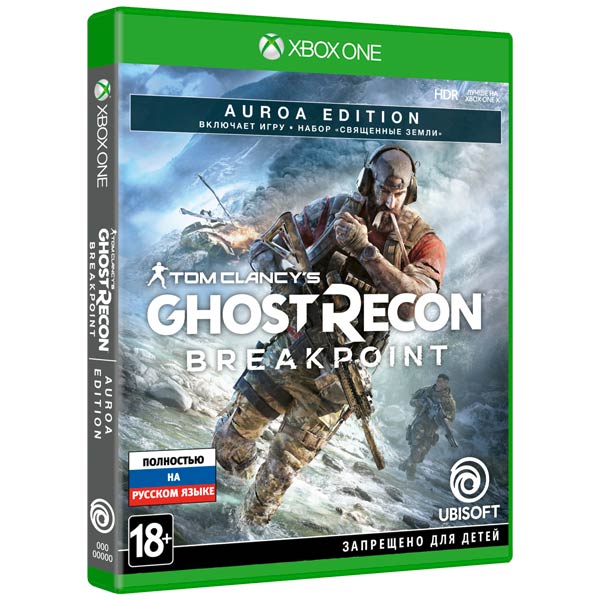 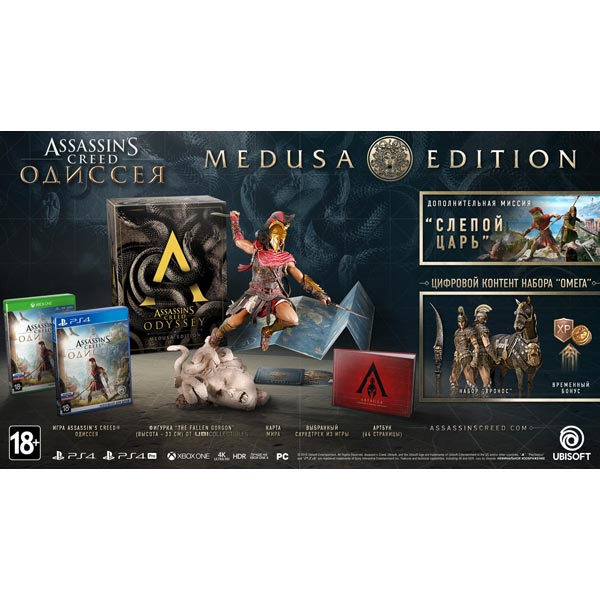 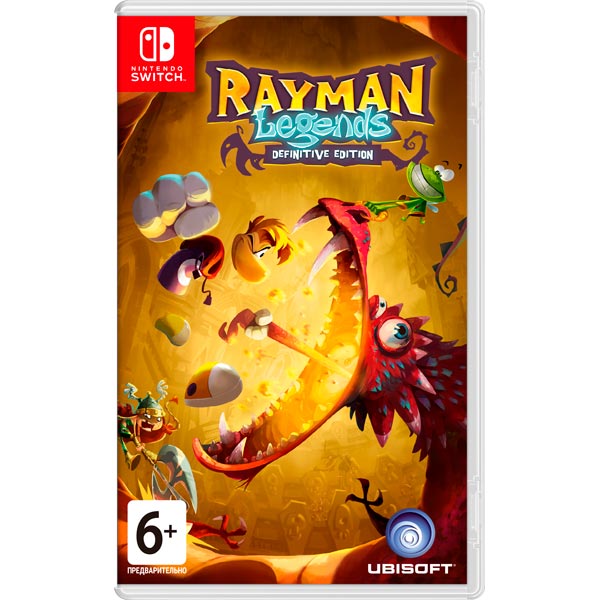 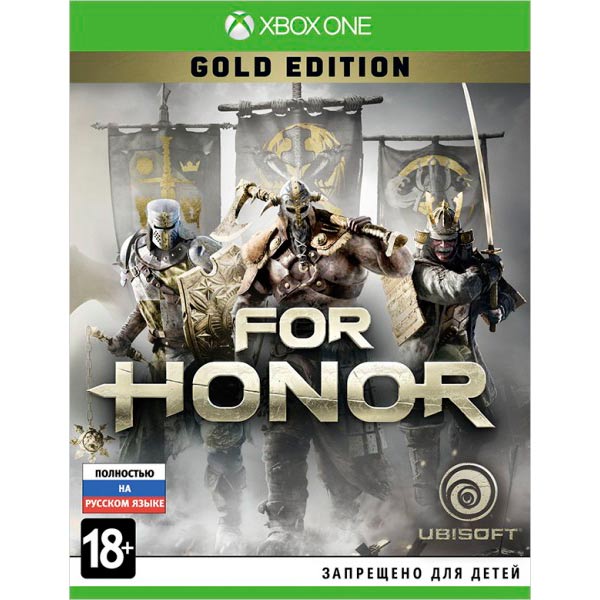 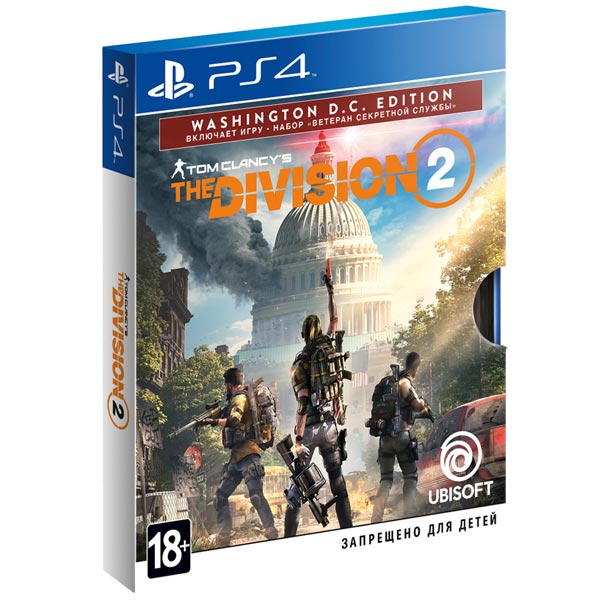 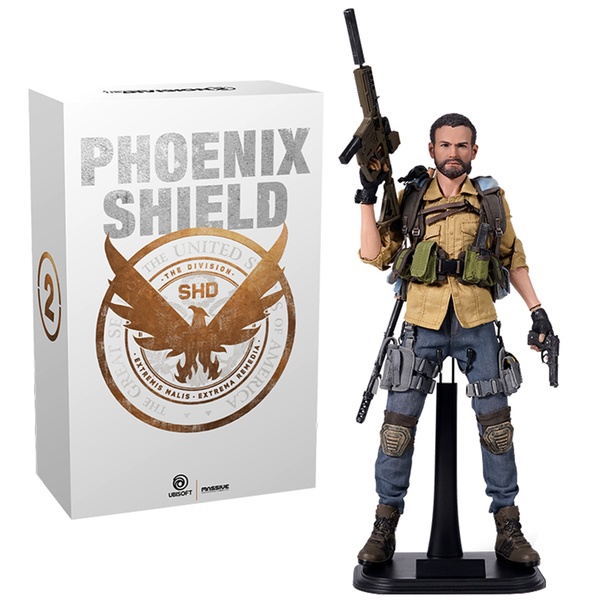 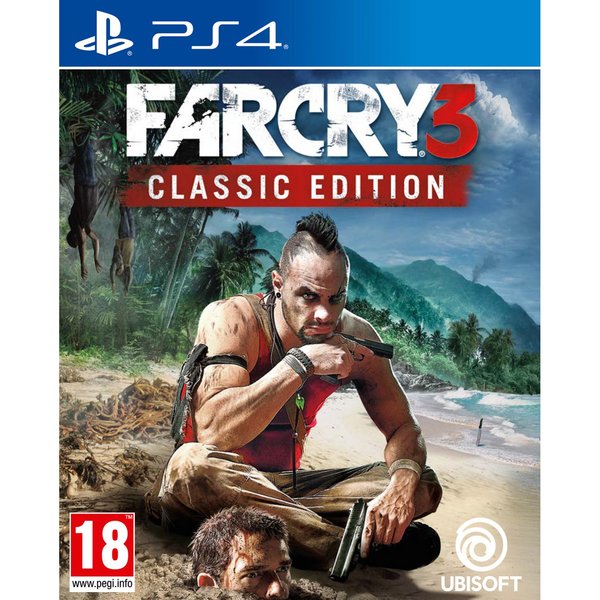 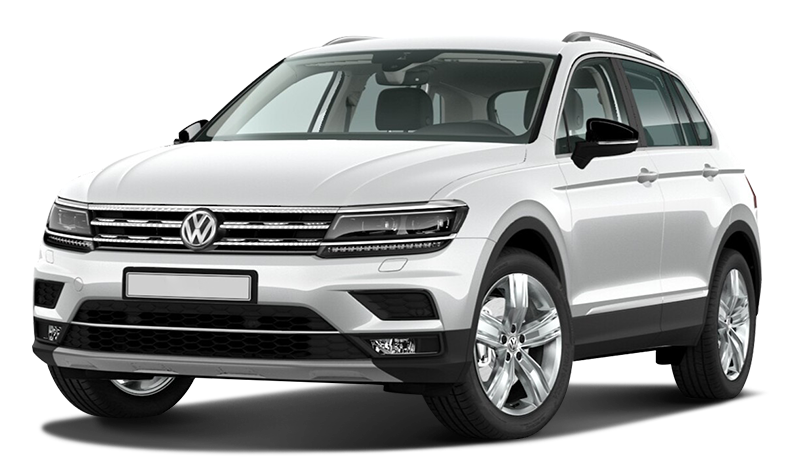 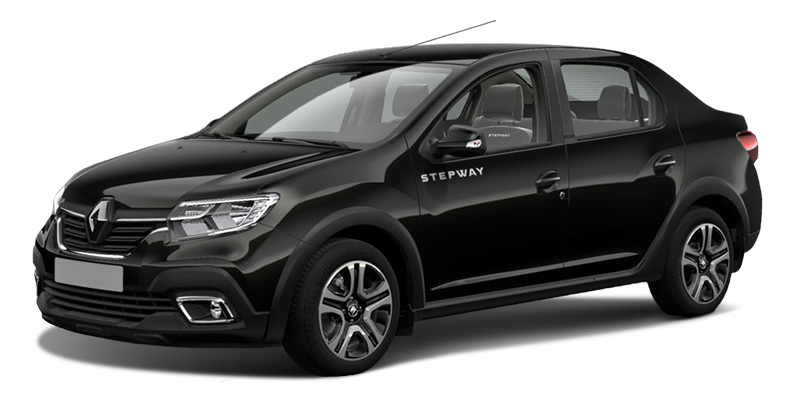 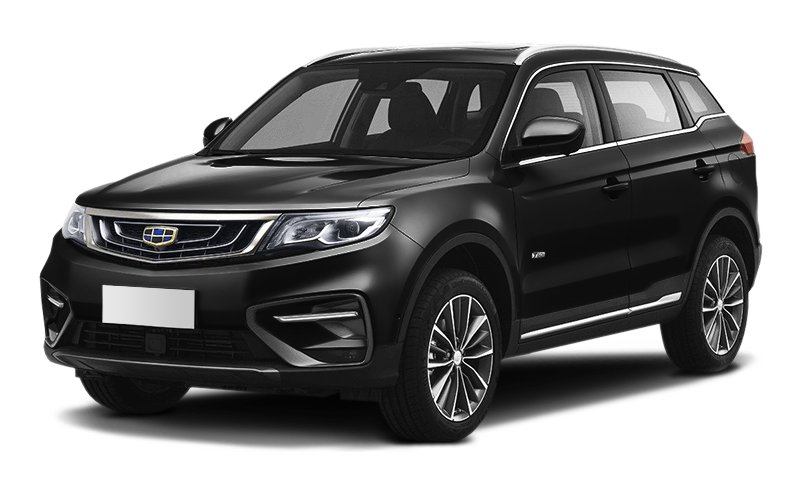